This article was originally published on 6 January 2021.

Disney+ is reaching Singaporean shores really soon, so we figured we’ll give you a low down on what you need to know and what you can expect from the platform that will make all your Disney dreams come true.

When is Disney+ Singapore launching?

Disney+ is an up and coming video streaming service, owned by gigantic media conglomerate The Walt Disney Company. The service will be launching in Singapore on 23 February 2021.

How much is a subscription to Disney+?

What does Disney+ offer to Singapore customers?

Disney+ is nothing without its content and franchises. As a subscriber, you will be able to access content from six of Disney+’s pillars from the likes of Disney, Pixar, Marvel, Star Wars, National Geographic and Star.

That said, you can expect a treasure trove of old and new films, hundreds and thousands of TV episodes and documentaries that expansively cover all genres – romance, comedy, action, thriller – you name it, they’ll have it. There’s something for everyone, whether you’re a nostalgic looking to rewatch Ducktales and That’s So Raven, or if you’re a superhero fan looking to have an Avengers marathon. With Disney+, you’re never too old, never too young. The House of Mouse is a house for everyone.

If you are a Starhub customer, you might be able to enjoy Disney+ for FREE.

Nothing beats the original Disney movies. With a subscription, you’ll have access to numerous Disney original movies that people of all ages have grown to love.

We’re talking about animated classics and newer films like Aladdin, The Lion King, Frozen 2, Moana, Maleficent and even the recently released Lady and the Tramp live-action remake.

If you remember your obsession with Troy Bolton, High School Musical is just one of the many 730pm Disney channel films you watched on TV after homework that is made available on the streaming service too.

Will kids ever remember the times of TV shows being shown only during specific time slots? Probably not.

If Soul and Inside Out had you crying your eyes out, then you’ll be happy to know that a Disney+ subscription means you’ll be able to catch fan favourite Pixar films that have defined many childhoods like The Incredibles, Toy Story franchise, Finding Dory and more.

Pixar has numerous films that have been deemed as masterpieces by fans and critics – even Ratatouille is a musical now! So if you love Disney AND Pixar, you’ve hit the jackpot here.

Any geek would be pumped to know that Disney+ offers a huge library of Marvel content like Avengers: Endgame and as of January, the official launch of Marvel phase 4 including reality-bending WandaVision followed by the premiere of The Falcon and The Winter Soldier.

With LOKI premiering in May and Shang-Chi and The Legend Of The Ten Rings literally a month after, this is any Marvel fan’s dream.

If you’re a fan of a certain franchise found in a galaxy far far away, then Disney+ will be bringing you closer to it more than ever before.

Disney+ is home to The Mandalorian, Star Wars: Clone Wars and Star Wars: Rebels – some of the best Star Wars TV content to date. If that’s not enough, Disney just announced 10 new upcoming Star Wars TV shows and movies to come in the coming year too, including The Book Of Boba Fett and an Ahsoka Tano centred series.

Don’t worry, Disney+ has content for mature audiences too.

Launching together with Star, Star will be bringing more laughs, drama and thrills for older teens and adults.

Star is the home to thousands of hours of television and movies from Disney Television Studios such as the Deadpool movies, How I Met Your Mother, The X Files, Die Hard and Desperate Housewives just to name a few.

Want to take a break from all things fiction? Enjoy a documentary or two with National Geographic.

It’s easy as 1, 2 and 3. As of now, all you have to do is register your interest on the Disney+ website and they’ll keep you updated on how to start your subscription.

Each subscription plan will allow you and your family members to stream Disney+ on up to 4 different devices concurrently. Subscribers will also have access to unlimited downloads of movies and shows on the Disney+ app to watch offline later on up to 10 devices.

Each subscription will also allow up to 7 user profiles, catering to each family member’s personalised recommendations.

We have put together a list of devices that the service will be available on, and the type of connection and software needed to start binge-watching all your favourite programmes.

The streaming platform will be available on web, mobile, and living room devices. See below for details.

If you’ve been waiting on finally having a Disney+ subscription without having to go through a VPN, then now is your chance. If you’re already subscribed to Netflix, Apple TV+ or any other streaming service, then you might have to consider which of the many top streaming services in Singapore to subscribe to. Disney+ remains a solid anchor to build your entertainment needs up.

As streaming wars steadily grow in this tiny island of Singapore, the best thing to do is to pick the best service for you. 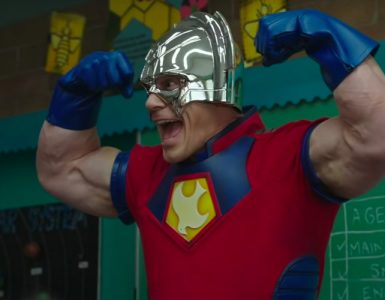 Peacemaker is insanely popular. Looks like DC content will play a big part in the growth of HBO Max as a streaming service. 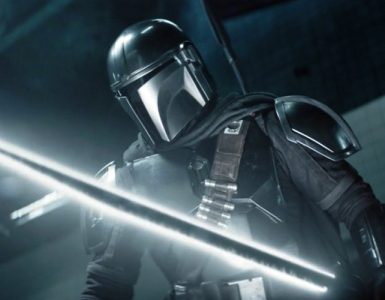 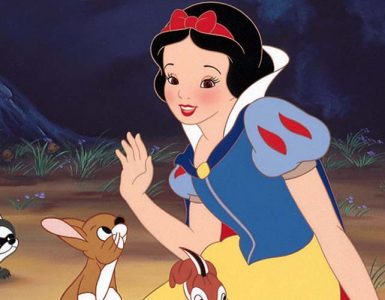