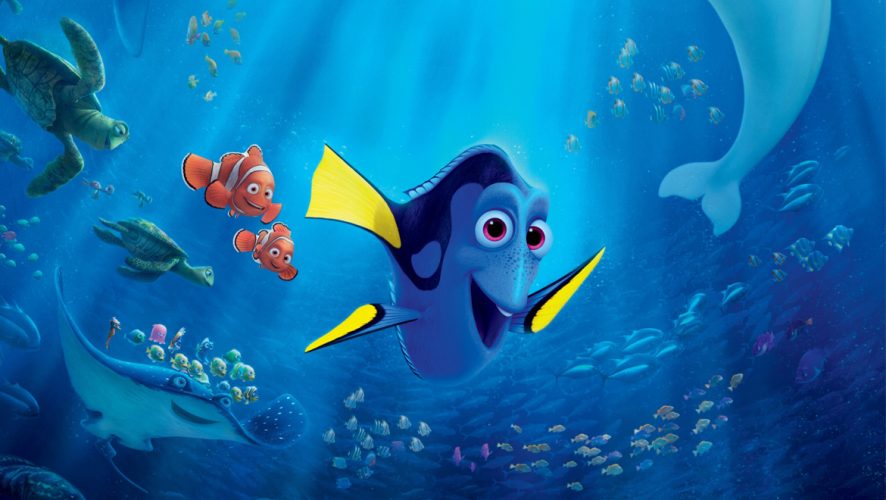 In a nutshell, Finding Dory is essentially Finding Nemo in an alternate universe where we explore the possibility that Nemo was never found. We learn that Dory was lost as a child and we’re brought on an adventure as she seeks out her parents after getting a flashback.

I describe the movie as an adventure broadly because for the most part of the movie Dory seems to be going around in circles. While the ocean might be vast, Dory’s immediate space is as large as a fishbowl. 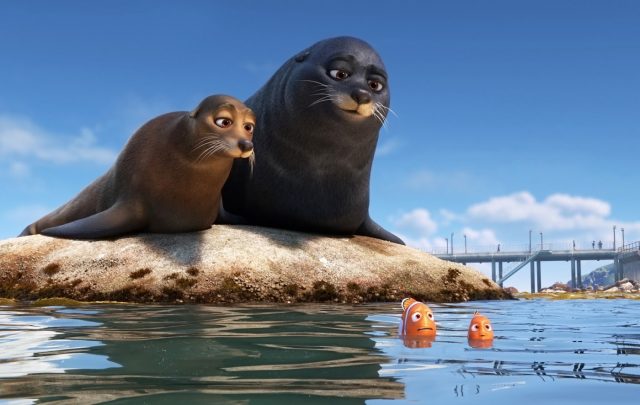 Finding Nemo was a fun movie as we had Marlin (Albert Brooks) go on mission to save his son and it all ends of with a prison breakout. It had purpose and the stakes were high. With Finding Dory, however, Dory (Ellen DeGeneres) is like that forgetful colleague who constantly forgets what she needs to get done. As a sidekick, such traits are bearable but featuring Dory as the main character is an exercise in frustration. At some point in the movie, you start to empathize with Marlin and wonder how he puts up with her.

Having been 13 years since the first movie, the biggest thing that had struck me in Finding Dory was that “Hi, I’m Dory. I suffer from short-term memory loss,” is a running gag that has not aged well at all.

Thankfully, salvation comes in the form of seven armed Octopus, Hank (Ed O’Neill), who is crucial in moving the plot forward. The latest character to the franchise is a welcome addition with his agility and nimbleness, Hank essentially acts as Dory’s sidekick who’s actually far more capable than herself. The only obstacle hindering Dory in her attempt to find her family is her own forgetful memory which is sad considering everyone surrounding her is trying their darndest to help Dory out. With Hank, Dory is able to traverse across great spans of distance in creative ways that no fish can fishily can. The approach that Hank morphs his form and colour to assist Dory felt like a challenge laid down to the visual team to creatively get the duo out and about in the greatest stealth movie ever created. However, you don’t feel at any point of time was Dory or the other characters were in any real danger and even if they did, their challenges seemed to get overcome with the greatest of ease.

The real meat seemed to be packed right towards the end of the movie but because Dory and friends seemed to be coasting about rather swimmingly throughout the entire journey, the emotional high that we are slowly led into didn’t feel as epic or satisfying as I had liked. With the absence of challenge, the reward doesn’t seem that sweet. 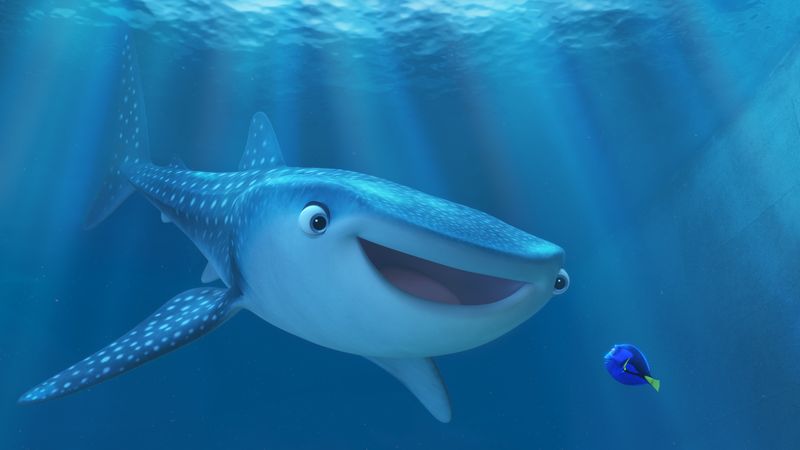 Pixar’s movies are often creative in the way they are able to marry humour and include a nice takeaway at the end but Finding Dory comes across as a merchandise generating machine which falls short of the pedigree. As compared to my last Disney animation, Zootopia, there just wasn’t that many laugh out loud instances and I got by with mostly a chuckle. Even my daughter who is typically rather animated after each movie screening was muted post movie. For her, having grown up on a steady diet of Finding Nemo repeats, it might seem that the predecessor had indeed set a rather high bar for the sequel to meet.

Make sure to stay for a post credit scene which might very well be the cherry on top of the entire movie. 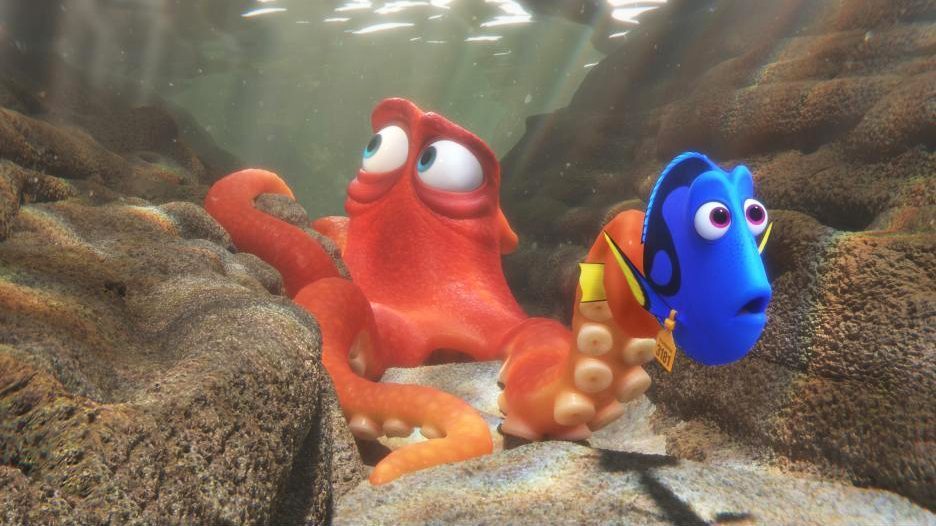 Has Pixar lost its touch especially when it comes to sequels? Not quite. But picking Dory as the central character to focus on might have dampened its chances to tell a better story. 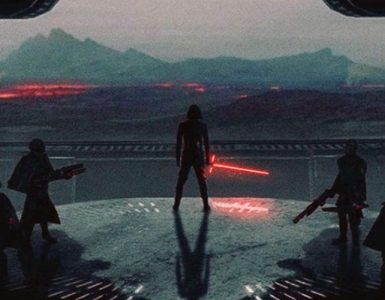 New Star Wars Saga Might Begin With A Video Game