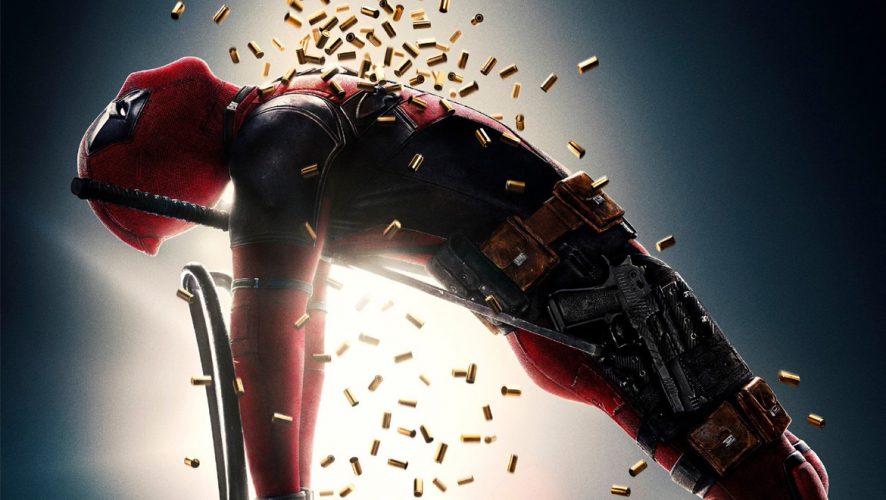 Third time really is the charm. The first time Deadpool appeared on the big screen, he was the poster child for how NOT to conceive a debut outing.

No, we’re not talking about the 2016 film that made a ton of money, and also set a gold standard for R-rated movies. Yes, it trails behind The Passion of the Christ domestically, because overseas, no one believes in religion 🙂 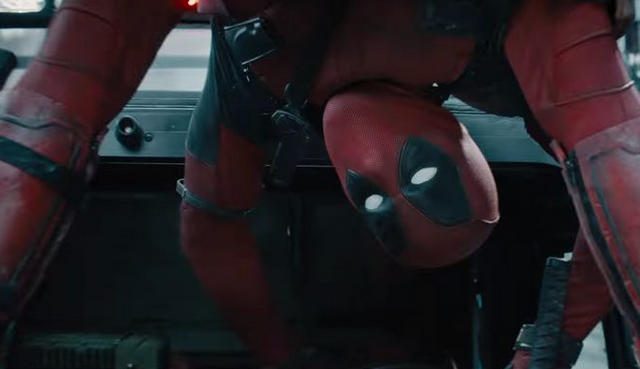 The first time funnyman Ryan Reynolds played the Merc With A Mouth, it was in 2009’s X-Men Origins: Wolverine, where the talkative comic book hero appeared with his mouth sewn shut.

Yeah, what’s up with that Fox? It makes you want to shoot that character don’t you?

Seven years and probably a hundred rewrites and a leaked concept video later, the standalone Deadpool movie proved to the world that audiences were ready for a comic book film that remained faithful to the comic book character.

In this third one, it is to prove that the brash, R-rated movie of the previous movie is here to stay, that the previous success wasn’t a fluke, even if Reynolds has to ram the idea down your throat. The f-bombs, the self-reference, the hint-hint, wink-wink elements are all there, and the movie is not ashamed to milk it for all that it is worth. But by the time the movie ends, audiences will realize that this movie is everything that comic fans want from a film franchise, and that Reynolds is the Batman of the comic-book movie series. And no one beats Batman. Except Deadpool.

Comfortable in the sandbox that he helped elevate, Reynolds made some bold moves in Deadpool 2, such as definitively concluding the useless first appearance of Deadpool in X-Men Origins: Wolverine. He disses DC Comics, Warners, Disney, and even pokes fun at Marvel Comics, and the jokes, along with the self-awareness, come faster than a virgin at a bikini party.

When Deadpool director Tim Miller bowed out from making the sequel, some fans were skeptical. Everyone knew that Reynolds played a huge part in bringing Deadpool back in the first standalone movie, but Miller also played an important role in crafting the adventures of Wade Wilson.

With Tim gone, replaced by John Wick’s David Leitch, the result is clear that while any successful production is borne from a mix of creative talent, Reynolds deserves a whole heap of praise for staying true to the character, and bringing his A game here.

Given that the last movie turned out to be a huge, unexpected success, it is not surprising that the studio and Marvel Comics has granted the creators here more leeway in embedding itself deeper into comic book lore, as well as the X-Men comics.

Aside from the star-stealing scenes with members of the X-Force in the trailer, Deadpool 2 is filled with cameos from the comics, the X-Men movies, and Hollywood, as well as a masterstroke use of a popular villain. Ultimately, this is a Deadpool film and he is the star, so with the influx of new characters, some of you might be disappointed that returning characters get significantly less screen time. 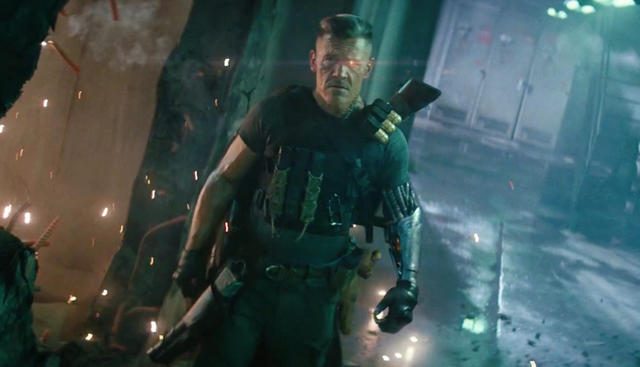 Replacing them all is Josh Brolin, who takes on the role of Cable, who, like his comic counterpart, travels back in time for a mission, only to find Wilson in his way. And while Brolin’s other Marvel role might have put him at odds with his daughter, his take here is more on the saving front, like all surrogate fathers should do.

But let’s face it. You’re not here for the story, but to be entertained. As much as Deadpool 2 tries to fit in everything from pop culture references, dick and fart jokes and even the Blackbird, it knows its own limits when it comes to being too self-referential. The laughs are more precise, the jokes are more cutting, but that’s why we love Deadpool. If anything though, there are a few missteps and it is when Deadpool tries to be too emotional, to be like every other hero that we’ve seen a hundred times over.

But whatever small misgivings were forgiven and forgotten by the end of the movie, because of the final mid credit scenes. If you’re the type who walks out of the cinema when the credits start rolling, then the joke is on you because the ones here are the most definitive end credit scenes to end all such scenes.

It wraps up the movie in one tight little package – tighter than Reynolds’ own abs and buttcheeks, and if anyone attempts to unravel it, well, maybe that’s why we deserve a Deadpool 3.

Starring Josh Brolin as the anti-hero who you'll feel so much compassion for by the end of the movie. #Deadpool2

With a bigger cast, better integration into Fox’s X-Men Universe and more narrative curves than necessary, Deadpool 2 is an ambitious sequel that satisfies, and outshines the first in many ways.