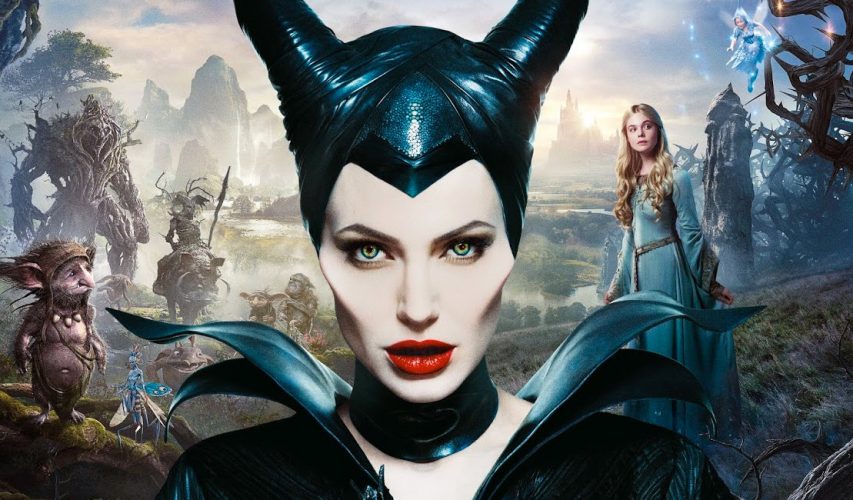 This post will contain minor spoilers, it is worth a weekend ticket, do stop reading before the first header.

A movie told from the perspective of a bad guy? Sign me up! After all, Wreck-It-Ralph was awesome and I could not see how Maleficent could have fared any worse. With Angelina Jolie playing the title character and from all the trailers that we have been inundated over the past few months drumming up the hype all the way to 11, the movie does not disappoint.

As many of us young and old are intimately familiar with the source material, I had expected to see the movie unfold the same way, just from the perspective of Maleficent. However, this was not the case and it would do you much benefit to stop reading at this juncture, buy a ticket and be caught up in the spectacle. Between this and X-Men: Days of Future Past, I would say that Maleficent is much more accommodating experience.

The stage has been set for a revenge movie and if it had played out exactly that way, it would have ended up to be the perfect film from an evil do-er’s perspective. Maleficent is no Carrie but I would have liked to see more elements of evil portrayed on screen. For most of the show, Maleficent is on the defensive and hardly carries out any acts of malice against those that oppose her.

We all know that Maleficent has an agenda against the royal family and the movie was a great way to show that once again, Man, is still his worst enemy. How often have we seen such a plot device? Way too many times unfortunately. There’s little that Maleficent had to do to unravel the King.

“Beat up some more foot soldiers!” I pleaded but Maleficent decided that the best way to mess with the King would be to step into Aurora’s life. The show progresses to illustrate the great lengths in which Maleficent and the King go to in order to further their own individual agendas.

The movie trudges on at a well managed pace but it is one of those shows that could have indulged in a bit more in the story bits of the movie as well. Coming in at a compact 97 minutes, the show would have rounded off better by elaborating the relationship between Maleficent and Aurora. More constructed scenes between Maleficent and the King would also have benefited in raising the tension among the two characters prior to the final showdown.

The King needed an 80s movie action flick montage of his own to illustrate how much he wishes to harm Maleficent as he slowly slips into madness but alas the cuts at crucial scenes come across as rather rushed. Major character development and pivotal points could taken place as the movie could have been afforded more of a leisurely stroll.

Much of the movie rest on the shoulders of Angelina Jolie, if not for her, the Mistress of All Evil’s flick would have been a much muted affair. It was refreshing to find out that the trailers give away only a slightest fraction of what the movie has to offer. 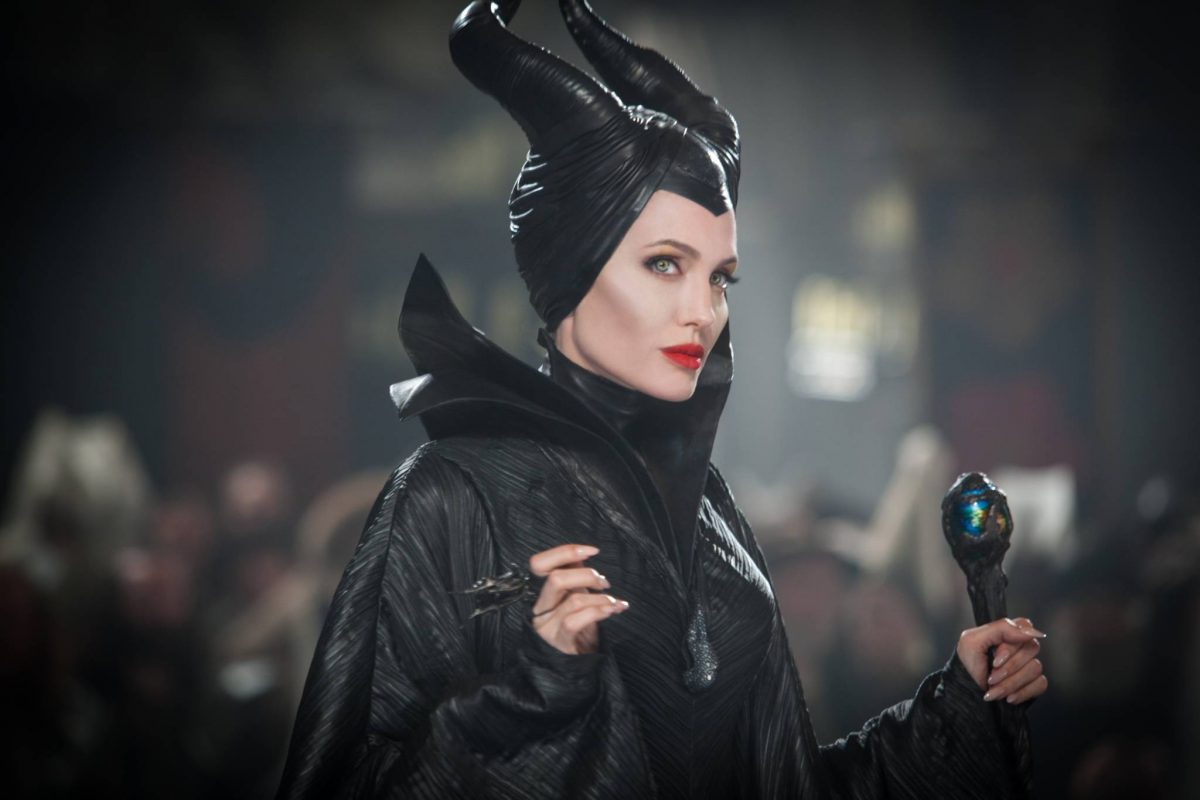 Where I had expected more Lord of the Rings-esque battle scenes and more episodes of destruction, I found more light hearted moments within the film. I do feel that such comedic moments added little to move the plot forward, but I’m guessing for a Disney movie, it had to be tempered with a bit of humour without coming across as too dark.

Rounding off, the movie really did require Angelina and her angular features to keep the movie on point. Hit or miss, the show relies on how much you adore Angelina Jolie as an actress but no other could have fit into the role so perfectly with her performance.

As we all know, victors always write the history books. This is the side of the story that you were never told. Thankfully, we have a movie.

The cast and director talk the movie's legacy and more.

People still love Avatar after all these years.