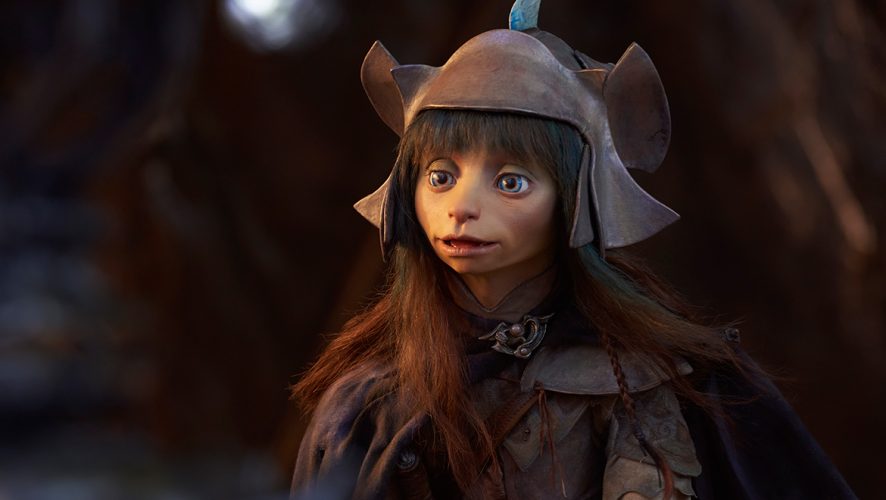 We’re living in an age where CGI reigns supreme, with entire sets, even characters (think Smaug, Caesar or any of the characters from Netflix’s Mowgli: Legend of the Jungle) built in post-production. So it’s probably going to be a refreshing break from that technicolour hyperrealism when Netflix brings back the classic, high-fantasy Dark Crystal in all its original puppetry glory.

That’s right, the film will be a proper homage to its predecessor’s eighties-roots, although the animatronics will all receive a twenty-first-century upgrade. 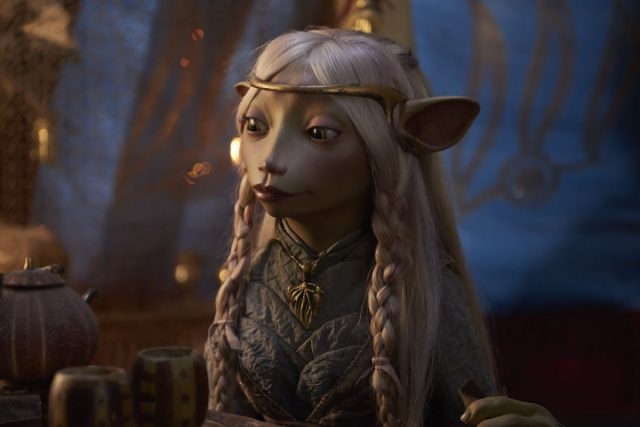 For those of you unfamiliar with the original material (we don’t blame you, it’s more than thirty years old), there are three races in Dark Crystal: the brutal Skeksis, the benign Mystics and the Gelflings caught in their battle over a magical crystal. As you can imagine, it follows the fairly typical hero’s journey, that’s since been widely popularised by Tolkien.

Set decades before the events of the first film, so before Jen and Kira fixed the magical crystal and brought peace to the lands, Netflix’s adaptation will follow three Gelflings who “discover the horrifying secret behind the Skeksis’ power, and set out on an epic journey to ignite the fires of rebellion and save their world”, according to TVLine. 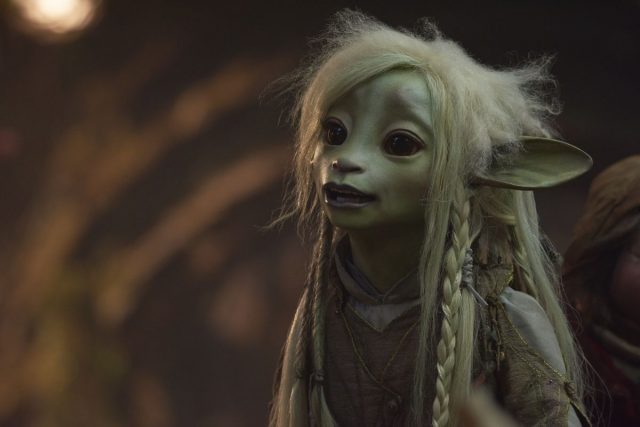 With so many big players in the game, we’re already looking forward to seeing how The Dark Crystal: Age of Resistance will pan out. We think the puppets look absolutely gorgeous with their wide, glassy eyes and delicate bone structure, so it looks like it’s off to a good start.