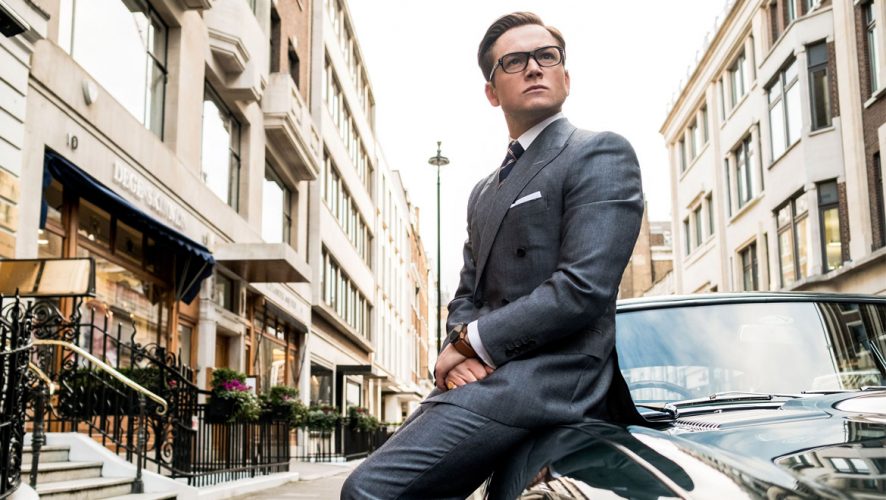 Kingsman: The Secret Service, the runaway blockbuster success of 2014, had swept cinema audiences off their feet and shattered spy movie genre expectations. Boasting over-the-top gadgets that would put Pierce Brosnan’s invisible car to shame, along with action-packed sequences that felt like the spawn of Jackie Chan and Quentin Tarantino, the movie very swiftly made campy the new cool.

Its box office performance left no doubt about a sequel, but the question was: how much would Kingsman: The Golden Circle be able to live up to its predecessor?

For fans who want a repeat of the schticks that instantly cemented the original’s place in movie history – like that church scene showdown and Colin Firth’s “Manners maketh man” opener that sent chills down your spine – the good news is they’re back. Yes, all of it. The Golden Circle clearly prides itself on throwing bigger punches and blasting whole landscapes into oblivion. The bad news, however, is that bigger is not always better. 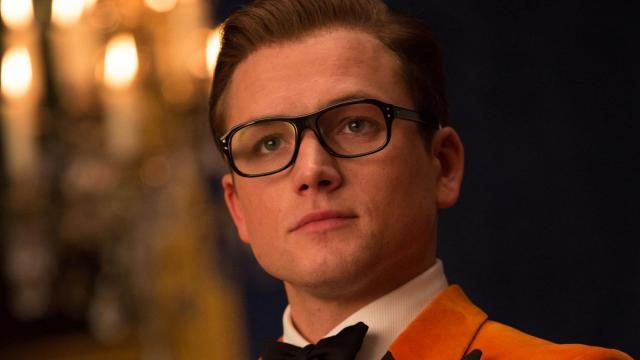 There’s no denying that expectations ladled onto the sequel are extremely high. The Secret Service was sleek, sharp and smart because it was extremely frivolous. It took the cheesiest of spy movie tropes (think subterranean facilities, a ludicrous R&D budget, some maniacal supervillain/sidekick duo), and stretched them to tickle an audience’s fancy with near-unrealistic fight sequences, with characters that looked Savile Row-suave.

Which is why, by taking its frivolity too seriously, The Golden Circle visibly faltered.

Colin Firth’s character’s return? Check, because studio executives have a peculiar habit of reviving dead, popular characters. Bring him back and flaunt it shamelessly in the promotional material because people will flock to see how he got saved.

A detonation so expansive it sinks the entire headquarters of Kingsman? Check, because they need to amp up the mission’s stakes.

Multiple subplots? Check, check, check, because the last one had fully milked Eggsy’s coming-of-age story, so now they have to yank his character development in other ways… somehow. So where do you go when the entire British spy network has been wiped out? Why, you head across the ocean of course, and seek help from the Statesman, the American chapter of the spy network currently cloaked behind the facade of a pretty successful whisky distiller. 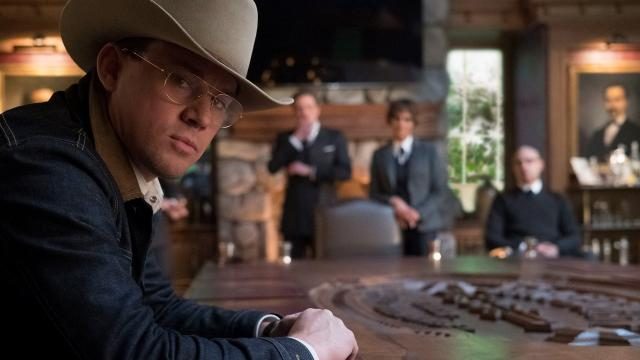 All in all, the sequel became less of a movie and more of a souped-up bowl of fan service, a mere imitation of its predecessor. It felt as if the writers had run out of material at some point, resorted to watching approximately 190 reruns of the original, analysed their success, distilled it into a formula, and diligently replicated this formula in this sequel. They even tried hard to one-up the audience with new plot developments at every curve, but some red herrings just became herrings.

So how do you top the stunt casting of Samuel L. Jackson as villain? Well, you engage Julianne Moore, along with Channing Tatum, Jeff Bridges, Bruce Greenwood and Sir Elton John playing a caricature of himself to up the ante but in the end, it all became too much to take in.

So is there really any good news? Well, yes actually.

As a huge fan of The Secret Service, I was thrilled when parts of The Golden Circle came through with that old-money authenticity audiences had come to adore in the original. The impossibly advanced weaponry, the humorous banter, the whiskey toasts, the dogs (the dogs!), and the extravagant rosewood backdrop, all fronted by a bespoke tailoring shop facade. 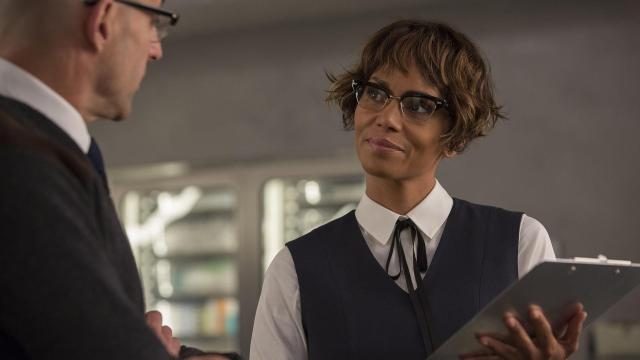 It’s all very unashamedly upper-class British, and in flaunting its ostentatious character next to Eggsy’s gritty journey, its honesty was precisely what everyone loved about the first movie. This time round, they did away with subtlety and engaged the services of Sir Elton John. Which actually works.

The movie’s second half also picks up speed and puts an end to its wishy-washy plot development. There’s enough blood and gore to rival a Game of Thrones season – the older, earlier ones, not the bland one that just ended – and a proper sense of urgency to call the climax, after one too many start-stop moments. Also, sociopolitical commentary? Check, with a nod towards the current political climate that is as farcical as it is real. Anticipate too the long-standing themes of honour and loyalty, to remind you that being a spy is never as easy and glamorous as it looks.

If a third instalment is in the pipeline, one can only hope that writers Jane Goldman and Matthew Vaughn (who is also the director) can look towards a more The Godfather-style of maturing the franchise. Stories are told better when they can take on a natural and seamless trajectory, rather than be forced to return to their starting point over and over again. Parallels are only good insofar as they are not contrived, and it’s high time Eggsy becomes a real gentleman – a real Kingsman.

Kingsman: The Golden Circle gets too serious about frivolity and sets the franchise back a little, but retains some of its style and humour.

The Ultra-Compact Sony Xperia 5 II Is Out In Singapore On 12 November At S$1,349