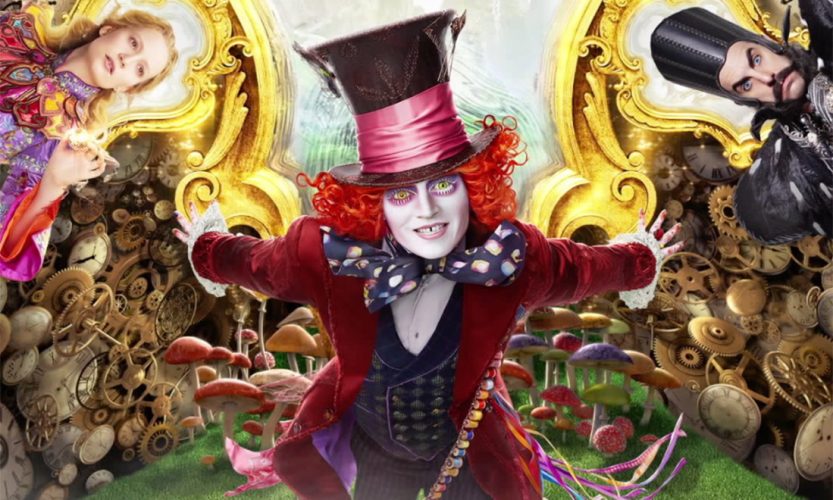 Alice Through the Looking Glass, like its predecessor, requires you to suspend belief. And it’s not the usual level that comes with viewing a fantasy flick. Alice sort of demands that audiences enter the cinemas after a couple of beers and wine, to fully grasp the narrative of this flick, as the logic needed for you to comprehend the entire movie is quite a bit of a stretch.

Luckily, the film remains enjoyable through its elaborate visuals, though you cannot help but feel that something is lacking when compared to the first movie.

After the success of 2010’s Alice in Wonderland, Disney must have figured that a sequel would be a natural choice. After all, Tim Burton’s familiar touch did well at the box office, which makes the efforts by Alice Through the Looking Glass’ new director, James Bobin, seem rather underwhelming. The visuals, once again, saves the day, though one cannot help but wonder how actors do nothing but stare into endless green screens, in order to hit their stride. 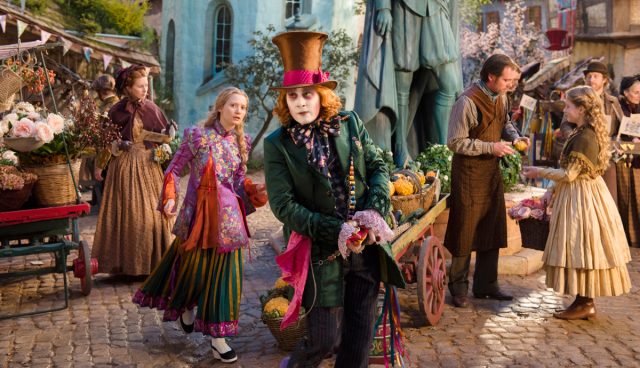 All the characters that you loved from the first movie are back, though by back, it means that they’ve taken the backseat. The main focus of the movie centers primarily between Alice (Mia Wasikowska) and Time (Sacha Baron Cohen), with everyone else appearing mainly at the front and the ends of the movie. This mostly works in the favour for the show, as Time is certainly the best character that I’ve seen in recent flicks. 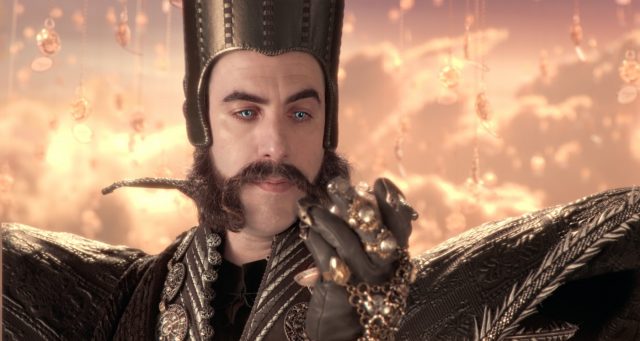 Not quite a villain, and not quite a hero, Time is simply who we want him to be. And it feels as though there’s a poignant message to be gained behind the character. It certainly helps that Sacha Baron Cohen finally has a more mainstream role that shows off his acting chops as compared to his slapstick characters. While comedy might be the one of the angles that Sacha Baron Cohen has built his brand on, you can’t help and be confident that he would be equally successful as in regular movies as well. Throughout the show, you empathize that Time is being who he is, which is exactly what one does to make the best of time. 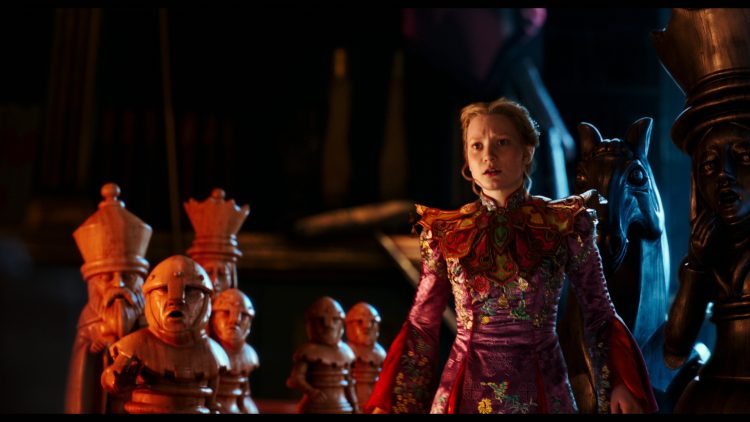 Alice, on the other hand, personifies what we all want in life – making decisions without having to live with the consequences. In her efforts to save her friend, the Mad Hatter (Johnny Depp), she becomes the real enemy to the entire Underland universe. In our own selfish ways, we are all Alices at some point in our lives and even the White Queen is not spared. But through selfish acts comes redemption for there is no Jabberwocky to be slain in this movie. It is up to Alice to set right the wrong that she caused the world. Endangering the world for the sake of a friend is an extremely high stakes maneuver that might have been too overkill for me. 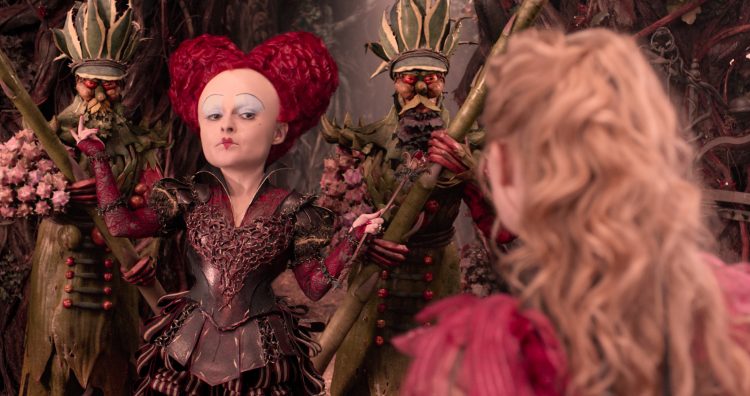 At no point in the movie did I feel that Alice or her friends were in any form of danger, even right to the finale. While a Deus Ex Machina often appears at the climax of the movie to wrap things all up, Alice literally has time and God by her side constantly throughout. As much as Alice Through the Looking Glass tries it’s best to set up obstacles for Alice, she overcomes it too easily and too briefly. This makes it hard for me to really feel there was a real need for a few of the scenes in the movie.

Visually, every scene within Underland transports you into a realm that no humanly constructed set can achieve these days. But as lovely as the visuals are, the movie could use a few practical effects to make it more realistic to a certain extent. When there’s just too much CGI, especially when Alice Through the Looking Glass is heavily stylized, it just makes everything too fake. One needs to look as far as Dawn of the Planet of the Apes and Jurassic Park to see how CGI can look incredibly real.

Alice Through the Looking Glass, while not incredibly in depth, does its best to explain concepts of loyalty and leaps of faith. With Alice, she embodies determination – If you put your heart to it, anything can be achieved, whatever the cost. Granted the movie might be the gateway to the classics for kids, it could do far more in terms of narrative considering that it has already taken the derivative track, leaving me wanting more from the world of Underland.

Sequels are tricky when there are no more tales to spin but new characters always breathe new life to a franchise.