The Crimes of Grindelwald is an odd title for J.K. Rowling’s latest Harry Potter five-part spin-off story. As the second outing of Newt Scamander (Eddie Redmayne), it tries to fit in many elements from the world of the boy wizard, and ultimately, anyone who is not a fan of Harry Potter is better off watching the first movie again and consulting Pottermore.

Where do you start in this movie? Well, pretty much anywhere because The Crimes of Grindelwald is all over the place. There is no discernible starting point, and no crimes actually take place. 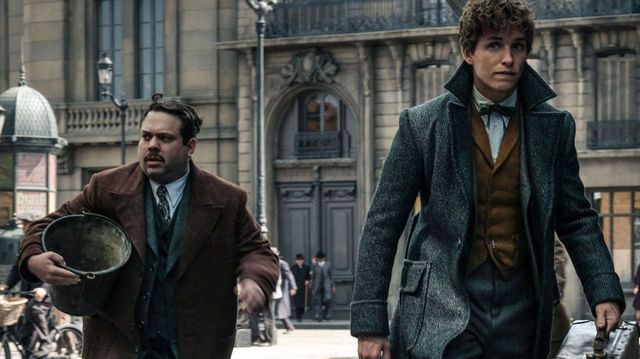 This single film contains way too many plot lines to deal with, such that anyone looking to wade into the franchise will feel utterly lost at many points. Considering that we have three more movies to go after this, it makes us wonder how many story elements J.K. Rowling has to stretch out, before everything segues back into the main Harry Potter plot line.

To sum things up briefly, we have a rivalry between a young Albus Dumbledore (Jude Law) and new bad wizard Gellert Grindelwald (Johnny Depp). There’s the predominant love story between Newt Scamander and Tina Goldstein (Katherine Waterston), and cutting into that are two other love stories between the pairing of Leta Lestrange (Zoe Kravitz) with Theseus Scamander (Callum Turner), and Jacob Kowalski (Dan Fogler) with Queenie Goldstein (Alison Sudol). All that hot action, and before any of the wands start powering up. 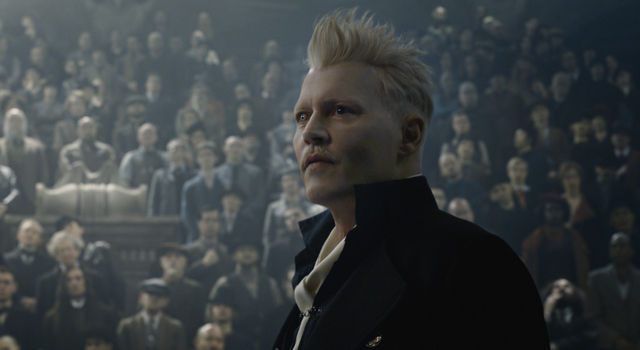 Yusuf Kama (William Nadylam) finds himself in search of Credence Barebone (Ezra Miller), a character established in the first film as the Obscurial, to settle an old blood debt. Mix all these characters together, and we have the basis of The Crimes of Grindelwald.

If it feels like you’ve been dumped a whole host of characters to digest, imagine it coming straight at you with little context and backstory in the cinema. With so many characters to juggle, there should have been more consideration (and time) in providing each individual with a more distinct trait and personality. In the absence of character building, each character in The Crimes of Grindelwald feels more like any other wizard/witch with a wand. 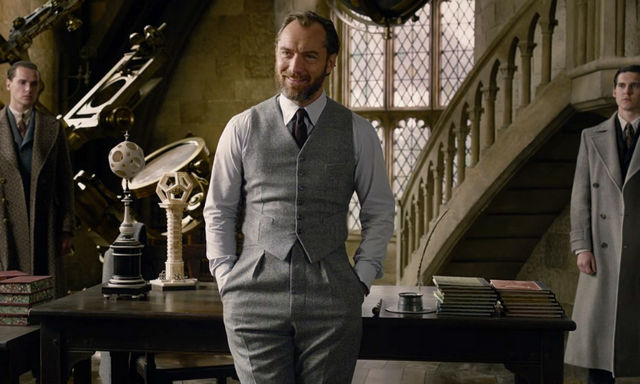 Compared to the first film, there is a stark difference in the effort towards world building. While it seems that J.K. Rowling is looking to set all these characters up for a much greater stage in the next three movies, the manner in which we are introduced to each character’s motivations is quick, dirty and not very satisfying.

Even the much-discussed relationship between Dumbledore and Grindelwald is left mostly to the audience’s imagination. In movies, too much exposition is never ideal, but there’s too little being created here for the viewer to establish a connection with.

More often than not, most movies slowly leave a breadcrumb trail for the audience to slowly pick up on and hit upon a “Eureka!” moment as the show develops, The Crimes of Grindelwald never seems to give us this same satisfaction. The payoff isn’t quite as rewarding, and how all the characters come together feels more like a coincidence, as opposed to a grand plan laid out by Grindelwald in the show’s climax. 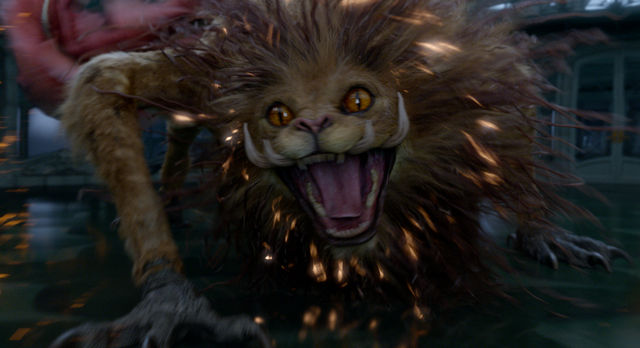 For a movie that is based off a textbook referenced in the Harry Potter universe, we are denied the wealth of creatures that populate the world, with only one or two significant standouts. Niffler once again steals the hearts of the audiences whenever he makes an appearance with audible “awws” emoted by the crowd. The controversial casting of Nagini (Claudia Kim) hardly makes a dent plot-wise (at least for now, we hope) so what was the fuss really about?

Without an established narrative to work with, it would appear that The Crimes of Grindelwald is struggling to move the plot forward. We already know that Grindelwald is this era’s big bad but his actions hardly reflects that. Compared to Voldemort, Grindelwald hardly feels like a threat to the protagonists.

But that’s only if the third movie is able to pull it off. Only if.

Undoubtedly, a sequel always has the challenge of building on the continued success of the first but The Crimes of Grindelwald attempts too much, and is not given enough space to grow into the world of its predecessor.