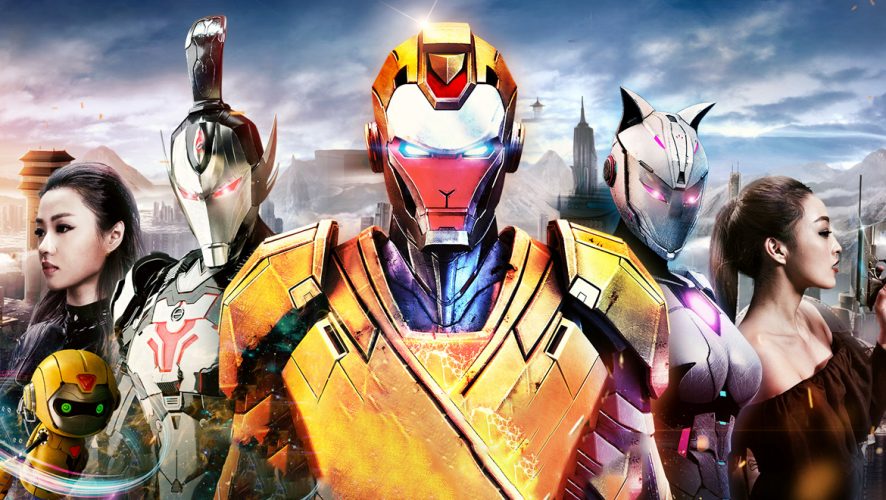 Journey to the West is one of China’s most iconic legends, so it’s perfectly reasonable that Chinese filmmakers are constantly looking to reboot the ever renowned Sun Wukong, AKA Monkey King, with their own interpretations.

It’s even somewhat expected, maybe even exciting(!), that someone thought to try out the Gundam route with mecha-Sun Wukong — look, Japan made Tang Sanzang, AKA Sun Wukong’s priestly master, a cigarette-smoking, gun-toting, profanity-spitting blond-haired pretty boy in Saiyuki, we’re not going to quibble at this point. 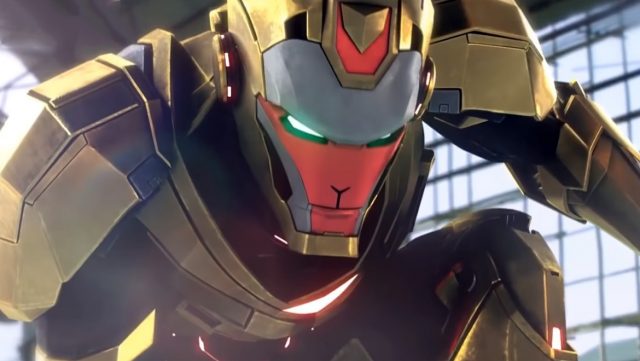 Unfortunately for China, Daishu Movie and Grandmet Presentation squandered their chance to do something really badass and quirky because their mecha-Sun Wukong in upcoming film, Armoured War God Sun Wukong (机甲战神孙悟空), looks like a cheap, off-brand Iron Man rip-off. We’re not kidding. Cast in a garish red-gold, he basically looks like a life-sized, flying tacky Christmas-ornament. Which is just as well, because Christmas is just round the corner.

At this point, we’re not even mad that they’re ripping off Iron Man. The levels of cringe in that trailer just obliterated all budding signs of indignation. Set up as an awkward hero who’s fighting to save his love interest, the armoured war god’s more likely to kill us via secondhand embarrassment than his badly CGI-ed laser beams. Come on, you’re evidently scrimping on script and character design, the least you could do is get your CGI right.

With the massive oncoming trainwreck this is building itself up to be, China’s netizens have taken to their various social media outlets, posting comments ranging from contempt, to resignation, to utterly flabbergasted disbelief. Because who in their right mind green-lit this? Yes, we’d like to know to.

It’s such a shame that mecha-Sun Wukong’s probably going to go down as a cheesy-romance-Iron-Man-rip-off. Hopefully, someone decides to do a different take on the premise in the future, with hopefully a bigger budget for their writers and artists. 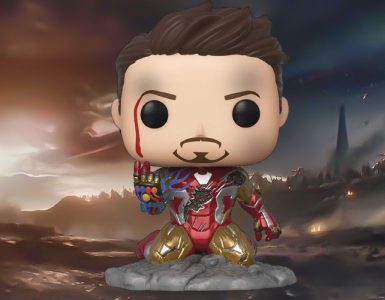