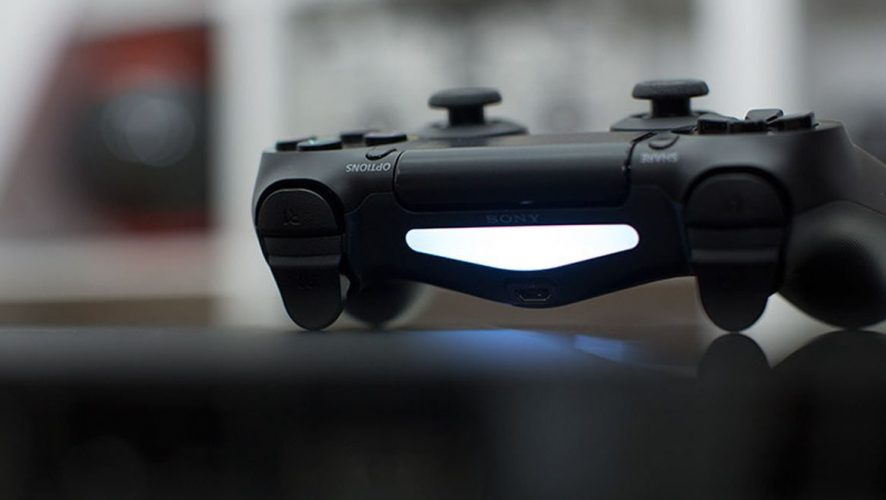 Change is coming to gaming as we speak.

Big-time gaming icon Sony is reportedly getting their first-party studios to shift their focus on developing IPs and games for the yet-to-be-announced PlayStation 5. 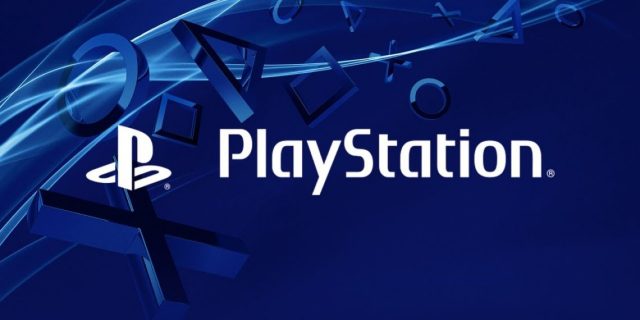 Industry analyst Daniel Ahmad gave us a sneak peek of this potential future on the forums of ResetEra, under his familiar handle, ZhugeEX. To quote, he wrote, “In general, most of the focus for Sony 1P is on PS5 right now.” Ahmed’s analysis comes just a little over the PS4‘s fifth birthday, in which we’ve seen modern legends of gaming such as Horizon Zero Dawn, Bloodborne, Marvel’s Spider-Man and God of War burst onto the scene and capture our hearts.

It shouldn’t come as a surprise that the PS4 may see its swan song over the next two or three years. The writing has been on the wall for some time now, with the complete absence from E3 2019 being the biggest among these. Quite alarmingly for some, Sony CEO Kenichiro Yoshida divulged in CES 2019 that Sony’s efforts will put an increased focus on entertainment, which could spell a potential move away from games. 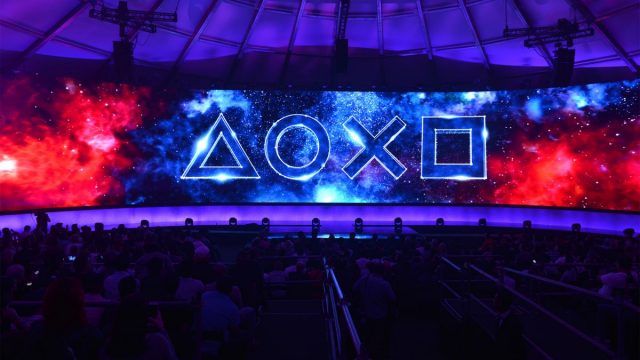 Fret not, however, as Ahmad also pointed out that “Sony also has a couple of unannounced games (already existing IP) with PS4 in mind but [he’s] conscious that there have been discussions around making them cross-gen/next-gen titles”. Make no mistake — Ahmad/ZhugeEX has been a reliable source of information regarding industry/market analyses over the past few years, so there’s little reason to doubt his claims.

The cross-gen talk has been going on for a while now, so that will probably be present on the next-gen console. Sony isn’t the only one with one foot in the future, however, with Microsoft reportedly working on their own next-gen hardware, with not one, but two projects, codenamed “Anaconda” and “Lockhart”.

At present, Sony’s first-party studios have been hard at work on a couple of confirmed titles that have got us excited over, such as Days Gone, The Last of Us Part 2, Ghost of Tsushima and Death Stranding, so for now, we can still enjoy the PS4 while we still can, while still not worrying too much about the looming shadow that is the PS5.

We’ll cross that bridge when we get there. 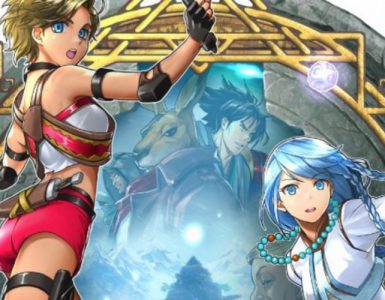