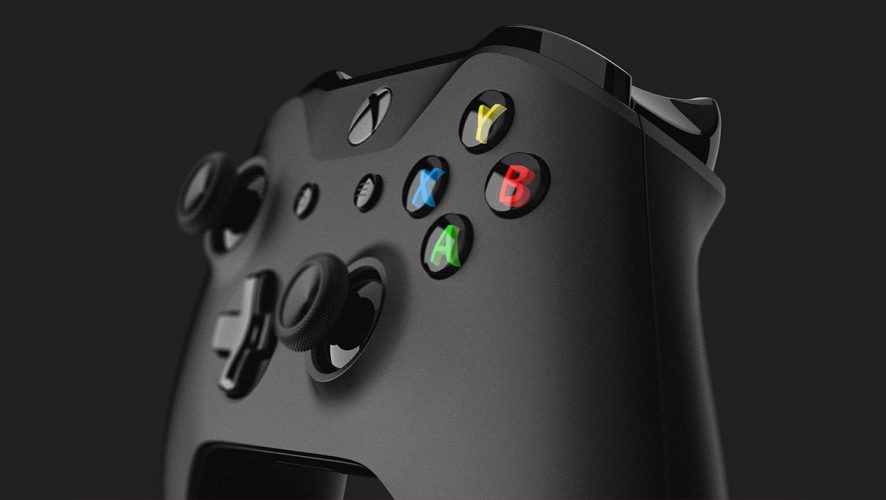 New Xbox Codename Anaconda And Lockhart In The Works

We’ve recently caught wind of the upcoming successor to the current Xbox One X, and according to Windows Central, it’s been codenamed Anaconda — which sounds secret-service-esque badass and is in the grain of past Xbox codenames (Durango and Scorpio). Codename Anaconda will be a part of Microsoft’s next-generation Xbox plans, AKA “Scarlett”, that’s set to hit the market sometime in 2020.

The second member of the Scarlett family, and smaller brother to Anaconda, has apparently received the codename Lockhart, and it’ll succeed the Xbox One S. Unfortunately, we’re only thinking of Gilderoy Lockhart from the Harry Potter series at this point, and we’re not sure if that’s the word association Microsoft’s going for.

Aside from hardware, processing and graphics upgrades, it’s been speculated that the Anaconda may include SSD storage to really tackle the loading times for huge, content-heavy games. And while there have also been inklings of Xbox going discless — reported sometime ago by Thurrott, rest assured that the Scarlett family will include options with disc drives.

As a matter of fact, the more affordable, discless version of the Xbox One S may be announced in January 2019, if Windows Central is to be believed.

The Scarlett family has also been said to be backward compatible, so you’ll be able to play your Xbox, Xbox 360 and Xbox One titles on them. Other Windows initiatives — like their desktop game platform, GameCore, and the game-streaming, multi-device-compatible, Project xCloud — may also be receiving support on the Scarlett family.