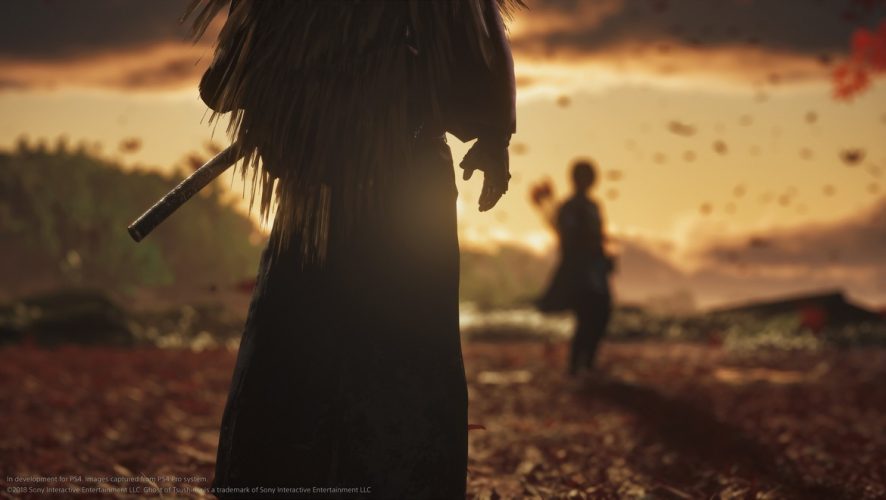 If there’s one thing the developers over at Sucker Punch Productions wants gamers to take away from Ghost of Tsushima, it is the reverence and respect that they have for the samurai and cultural relevance they played in feudal Japan. 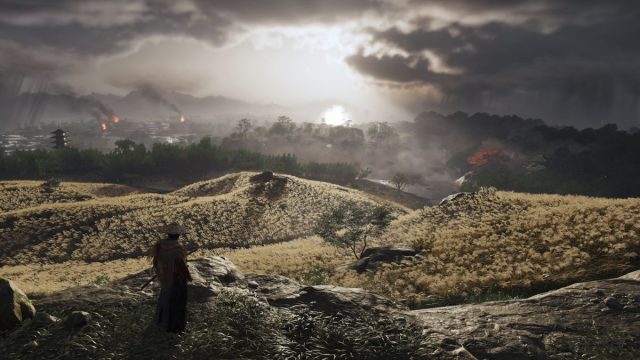 From reaching out to Sony’s Japanese studios, professors, to experts on the samurai, their motion, and weaponry, the Washington based studio has pulled out all the stops to ensure that the adventures of Jin in Ghost of Tsushima feel as authentic as possible. And if you got a tinge of Akira Kurosawa from all the footage shown so far, his influence is undeniable on the project. 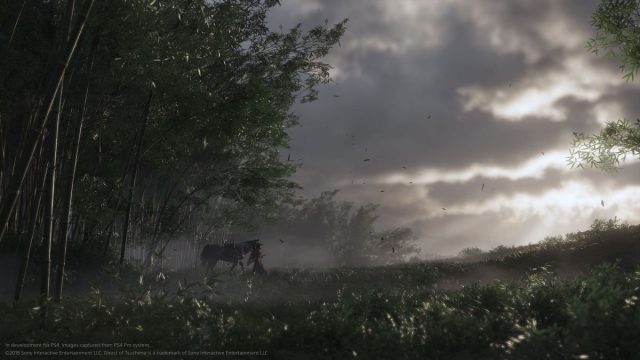 As Creative Director Nate Fox puts it, Ghost of Tsushima is more than just a war story, it is “the sublime beauty of nature, grass flowing in the wind, the bamboo creaking, and a single warrior standing in the middle of it.” This is the “samurai genre.”

Set in a massive open world of Tsushima island in 1274, it follows Jin, a formidable samurai, who must “get rid of the person he needs to be to become the person the people need him to be,” and save the people of Tsushima from the Mongol invasion. Jin is the Ghost of Tsushima, the one who haunts the Mongols, and players will guide how Jin transforms into a force to be reckoned with. 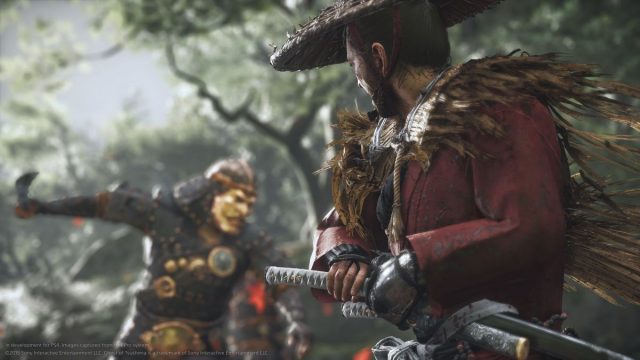 The island is huge, perfect for a video game, and the people all have a story to tell. Ghost of Tsushima tells the story of the Mongol invasion, but also about real people trying to survive, and in the case of the trailer shown at Sony’s PlayStation Conference, of how good people can do bad things in such situations.

And it is up to the players to discover such tales, what was shown was just a side quest that could have easily been missed as you explore the island with your faithful steed. If the final product retains the quality, we are in for a great time. 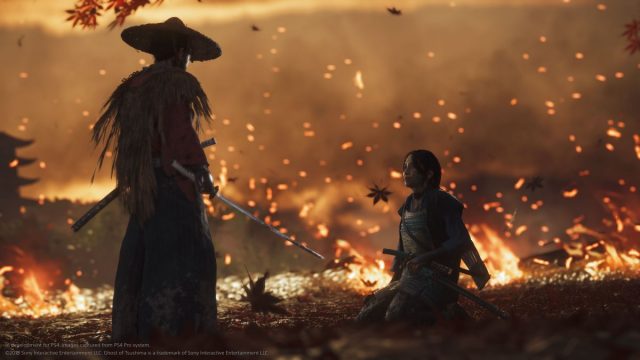 For players looking to experience the brutality of combat, Ghost of Tsushima has that in spades. Defined by “mud, blood, and steel,” Sucker Punch has made sure to keep it “grounded and realistic.” The samurai standoff is quintessential, and a competent samurai can end his foe with one fell swoop with lethal precision. In a live demo of the same sequence in the trailer, we witness Jin slit the throat of his challenger, sending his mask flying and blood spraying.

We have gone so far as to calculate the path of each particle of blood as it touches the ground, it has to be as accurate as possible.

However, players will not start off with all the bells and whistles, progression still has to be earned. Abilities like the grappling hook are upgrades in Jin’s battle against seemingly insurmountable odds, and there will also be gear to find that will affect how he performs and looks. The studio did exercise some creative difference at appropriate moments, adding the powerful katanas into Jin’s arsenal before its time as the Tachi used at the time could not get pass the Mongol’s armour. 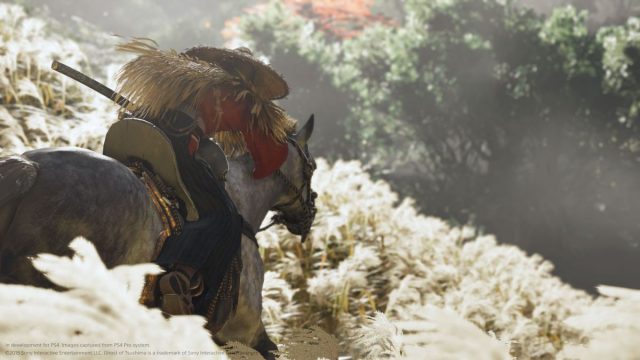 As the biggest game Sucker Punch Productions has ever made, Ghost of Tsushima promises to be a grand and gritty adventure that offers a single story with no branching paths, what players discover will be entirely up to them. With a potent combat system, stunning visuals, and the ability to switch to Japanese dubs with the English subtitles, Ghost of Tsushima is set to impress, consider us fervent believers.