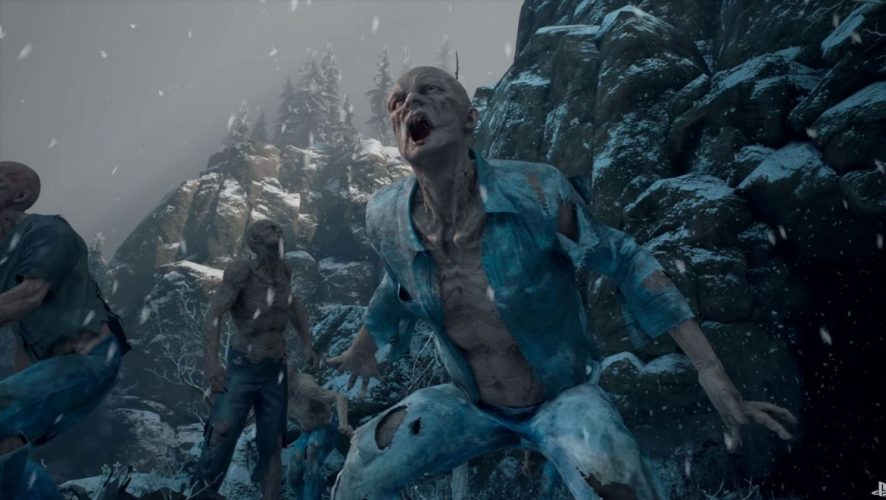 Heads up, PS4 owners. Your next exclusive title is just mere months away now.

Bend Studio’s Days Gone is making our gaming hands twitch with excitement with the release of their new trailer, dubbed “World Series: The Farewell Wilderness”. 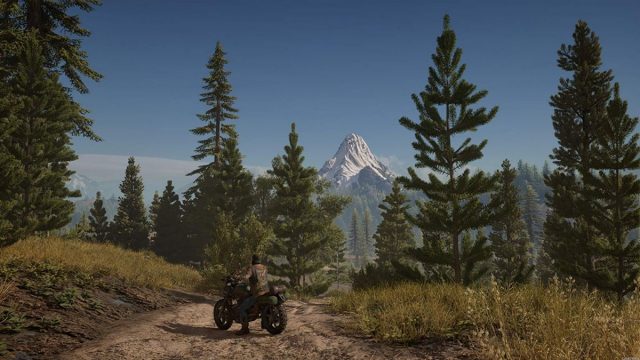 Narrated by Sam Witwer, the voice actor of the main character Deacon St. John (who also bears his likeness thanks to motion capture technology), the trailer paints a picture of what it would be like riding a chopper through the scintillating views of Days Gone‘s post-apocalyptic world.

The game features six humungous regions, each with their own variants of terrain that not only offer their own forms of natural danger (such as volcanoes, ravines, wild animals) but also offer breathtaking backdrops as you ride your way through the overgrowth-covered derelict towns and landscapes, more often than not while fighting against marauder groups, or fending off hordes of Freakers.

Another cool feature that we got an even better sneak peek of was the dynamic weather systems, that change the way terrain and Freakers behave depending on the weather.

Witwer/Deacon highlighted the example that Freakers get stronger during the winter, which should pose an interesting challenge to the player since the snow also hinders movement in more ways than one. 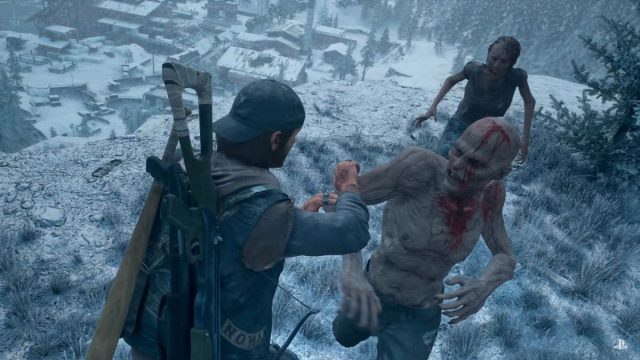 Again, as we’ve seen in previous trailers, the various enemy camps situated throughout Days Gone offer varying degrees of challenge to players, but players are also well-stocked with a plethora of tricks up their sleeve to bring down these camps, such as using the weather as cover to sneak about, or using noise to lure a horde of nearby Freakers to ravage the area, doing the dirty work for you.

The trailer offers so much information to us, yet so little at the same time, making the already agonising wait for its official release even more so.

In what seems like the PS4’s swan song with the rumours of a new console in the works, the likes of Days Gone looks to be a really promising send-off to a living legend of gaming history.

Days Gone officially launches on April 26 exclusively for the PS4.

Deacon is being left in the dust, at least for now. 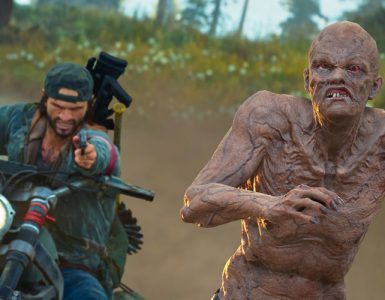 Looking good on the PC!