In the not-so-distant future, Sony will “shift its gears a little”, and put an increased focus on the entertainment aspect of things, says CEO Kenichiro Yoshida, at CES 2019. 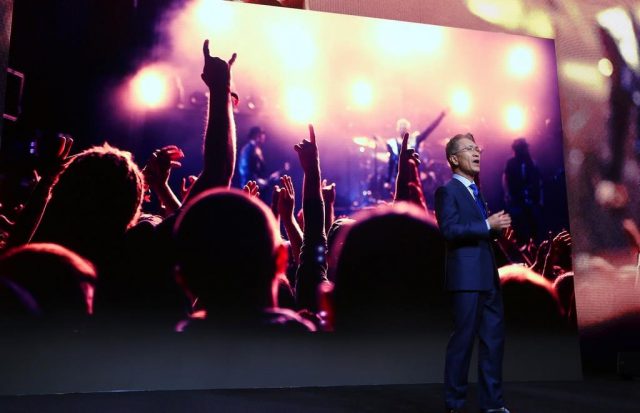 Coming on to the stage looking smart, confident, and with an unblinking eye, Yoshida announced that Sony’s plans moving forward are to develop “technologies that empower people’s creativity.”

“Creativity”, he added, “when combined with technology, brings about amazing content and entertainment that touches people’s hearts and enriches people’s lives.”

Yoshida then capped off that sentiment with the statement “Sony is a creative entertainment company”, which was also reflected on the black screen behind him. With terms such as “creativity”, “entertainment”, “art”, and similar all making recurring appearances throughout the 40-odd-minute press conference, the bells have been tolled. 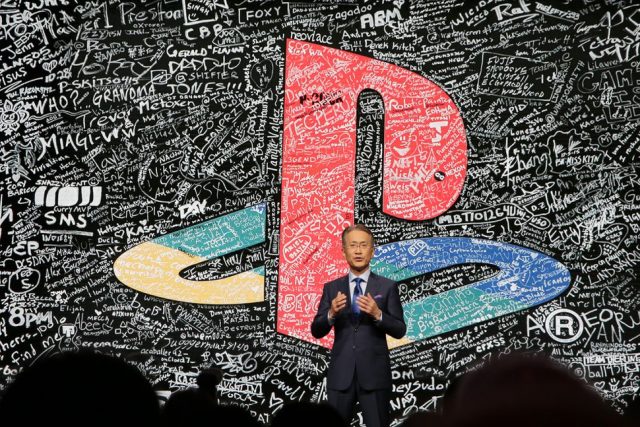 Yoshida, 58, took over as CEO last April and has since steered the company’s financial ship to the point of disciplined stability, taking the torch handed over from predecessor Kazuo “Kaz” Hirai, who did a similar fiscal recovery job when he was appointed back in 2012.

Sony’s direction is no doubt in a transitional period. But maybe it isn’t such a bad thing under one with as impressive a financial nous as the Sony boss… right?

Sony’s reputation as a gaming giant speaks for itself time and again, establishing itself as the best-selling console this generation via the PS4.

However, with entertainment entities such as music, film, and content creation becoming more synonymous with gaming equipment these days, it is probably no surprise that Sony is taking this opportunity to diversify its capabilities and put an increased emphasis on its entertainment and creative assets.

Early warning signs of this phenomena cropped up as early as last November when Sony declared their absence for E3 2019. This might seem alarming for many a gamer, and alarmed they should be, as the majority of the press conference highlighted the recent achievements of creators and artists under its Sony Pictures and Sony Music sections. 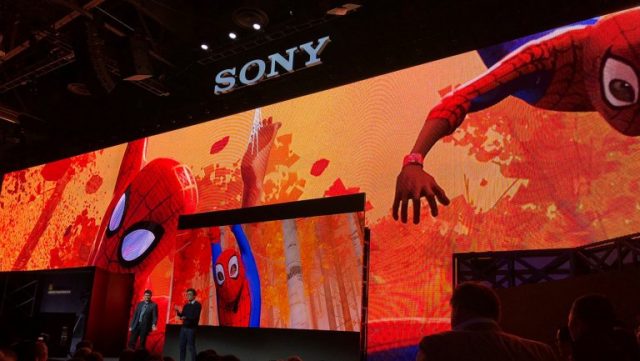 For the former, they brought on the likes of Phil Lord and Chris Miller, the writer and producer for the Golden Globe-winning Marvel animated hit Spider-Man: Into the Spider-Verse. Lord and Miller discussed the creative process of the story, their successes and challenges, and so on. On the Sony Music side, Pharrell Williams was brought on to share his insights on his visit to the Sony headquarters in Tokyo. 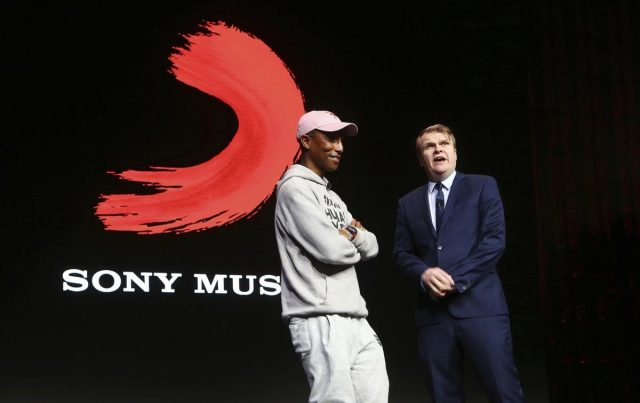 No representative from the gaming side. Equally worrisome was the pitiful amount of screentime Sony’s gaming achievements were given, despite how monumental they were, clocking in at a paltry four minutes, compared to Sony Pictures’ and Sony Music’s eighteen and ten respectively.

Yoshida closed the conference with a triumphant showing of the title “Creative Entertainment Company” once again. 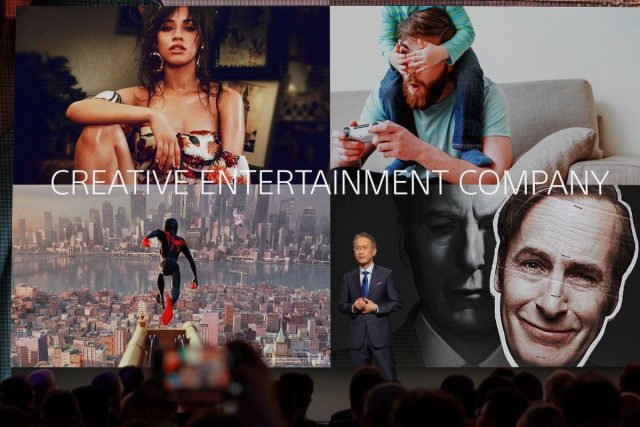 Despite the imminent arrivals of massive PS4 exclusives such as The Last Of Us Part 2, Days Gone, Death Stranding, and Ghost of Tsushima, gamers will be displeased to know how little their games have been seeing a greatly reduced representation in recent media events under Sony.

What does this spell for Sony in the gaming sense? Will Sony completely ditch gaming for a more diversified approach? Is their general silence on gaming due to their working on a projected new console?

Ball’s in your court, Sony.