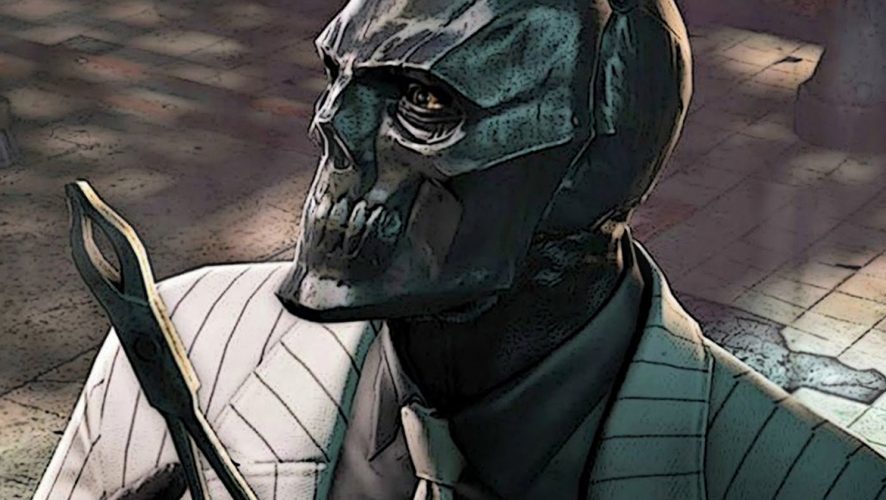 Ewan McGregor Dons The Black Mask Against The Birds Of Prey

While he’s delighted us as the ever noble Obi-Wan Kenobi in the Star Wars prequel trilogy, the enchanting Lumiere in Disney’s live-action Beauty and the Beast and more recently the quiet, sedate, nostalgia-inducing Christopher Robin, Ewan McGregor (Jane Got a Gun, Star Wars: The Force Awakens) is set to charm us in ways infinitely more nefarious as he takes to the silver screen as the sadistic mobster Black Mask. 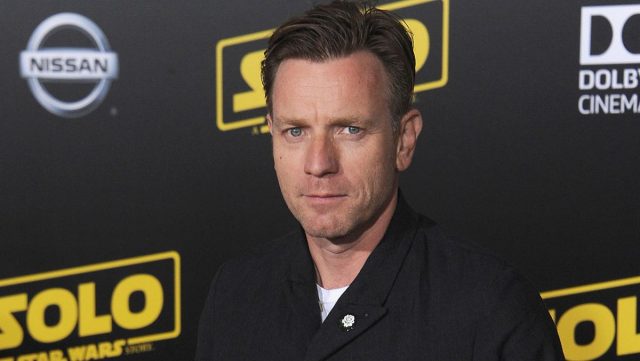 One of the bat’s many antagonists, Black Mask’s character history functions very much like a mirror to Batman’s, an inverted parallel where he inherits his family’s wealth — and cold, ruthless nature — after brutally murdering his own parents.

Birds of Prey will hit theatres on February 7, 2020; and fans who want something grittier will be happy to know that Director Cathy Yan has confirmed a definite R-rating.