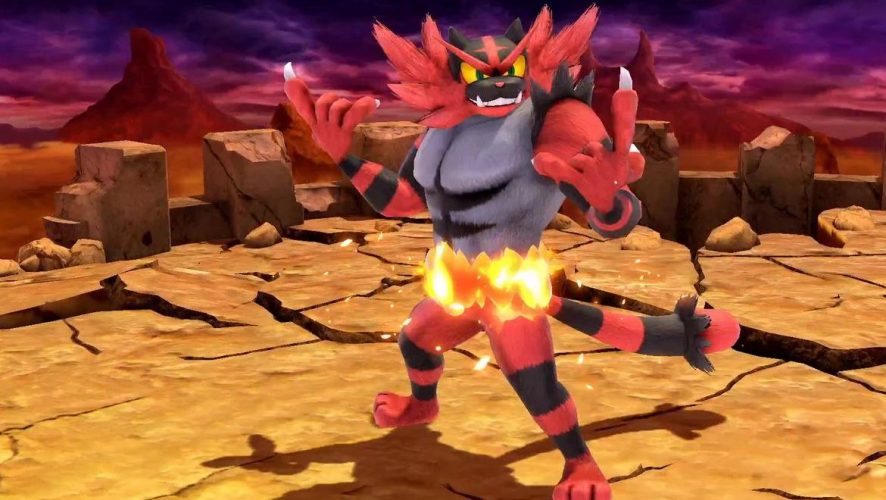 We’re not getting Waluigi or Shadow the Hedgehog or Sans from Undertale, but we are getting Ken from Street Fighter, Incineroar and… Piranha Plant. Which is cool, a little out of the left field, but cool. Come on, just look at his adorably… huge mouth sporting rows of sharp teeth, and a tiny hoppity pot. 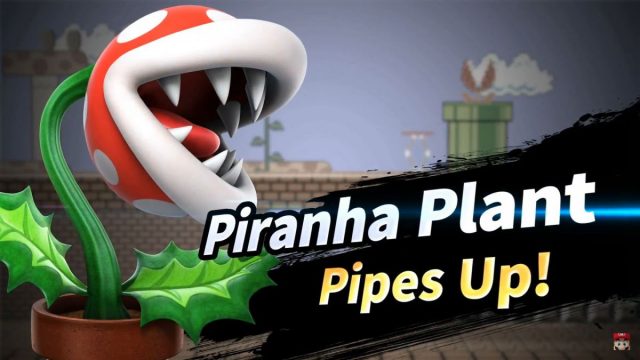 Although, if you want a taste of that violent vegetation, you’ll have to remember to register Super Smash Bros Ultimate via your Nintendo account before January 31, 2019, because he’s joining us as an early purchase bonus. Nevertheless, Petey Piranha will only be making his appearance around February 2019, as the developers are not quite done with him yet.

Ken enters the fray as Ryu’s echo fighter, so his skillset ought to be familiar for those following the franchise. Their differences are really in the details — like the shape of his haduken fireball or the number of hits in his Tatsumaki Senpukyaku. 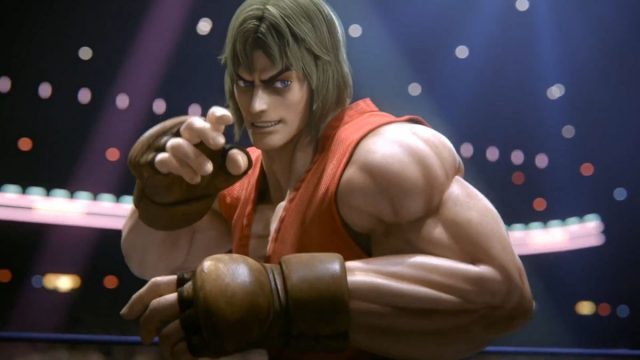 Incineroar, on the other hand, is a brand new element. And he’s apparently really good at throwing his opponents. With a pro-wrestling inspired fighting style, the bulked up feline will be punching, kicking, uppercutting, body-slamming and just straight-up grabbing his opponents and tossing them albeit like balled-up waste paper. 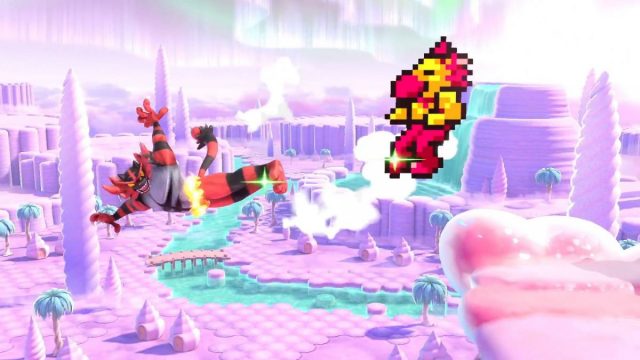 Of course, these may not be the characters you were so eagerly looking out for. But before pitchforks are raised, and overflowing salt turns all our oceans into an extended dead sea, you also ought to know that we’re getting five DLCs post-launch, so there’s still a chance your desired character makes it to the roster. Each DLC will include one fighter, one stage and a set of music tracks for the price of US$5.99. And there will be a Fighter’s Pass, which will encompass everything for US$25.99.

Now that we’ve been sufficiently heartened (or disappointed) by our character line-up, Nintendo also revealed the all-new Spirit Mode, where you get to equip fighters with characters from crossover titles, otherwise known as primary spirits, for additional boosts or damage mitigation.

For instance, Roy from Fire Emblem: The Binding Blade comes equipped with an Eliwood spirit, who is his dad and also the protagonist of Fire Emblem: The Blazing Blade. In turn, each primary spirit can be equipped with three support spirits that function a little like the trophy system, though you’ll have to unlock them via Spirit Battles, or summon them by combining cores of retired spirits. 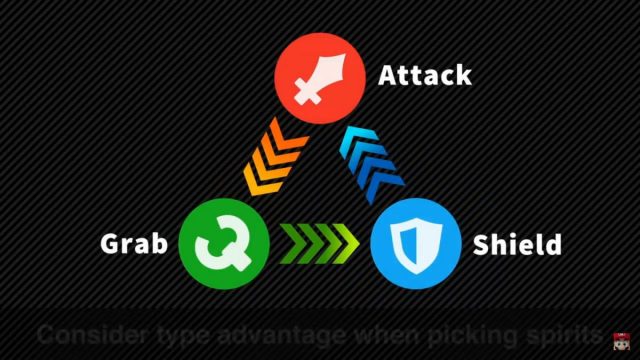 On the note of trophies, there are some new assist trophies up for grabs (sorry Waluigi, not this time – again!) as well.

The spirits are further categorised into types, in a rock-paper-scissors sort of circle: Attack is strong against Grab, Grab is strong against Shield and Shield is strong against Attack, so you’ll have to strategise when picking your spirits. While the levels of your primary spirits will increase with every battle they take part in, you can also feed them, train them at dojos or send them on training missions — which will see them bringing back treasure.

And for those eager to take to the arena, you may find it pertinent to know that you’ll now be able to input a number of battle preferences, and the system will attempt to match you up according to that — although it may prioritise player proximity in some cases.

Super Smash Bros Ultimate will come to the Nintendo Switch on December 7, 2018 and that sizeable cast of seventy-four characters really ought to cover most playstyles. However, if you still find yourself wanting, there’s always Petey Piranha and those five mystery DLCs to look forward to.