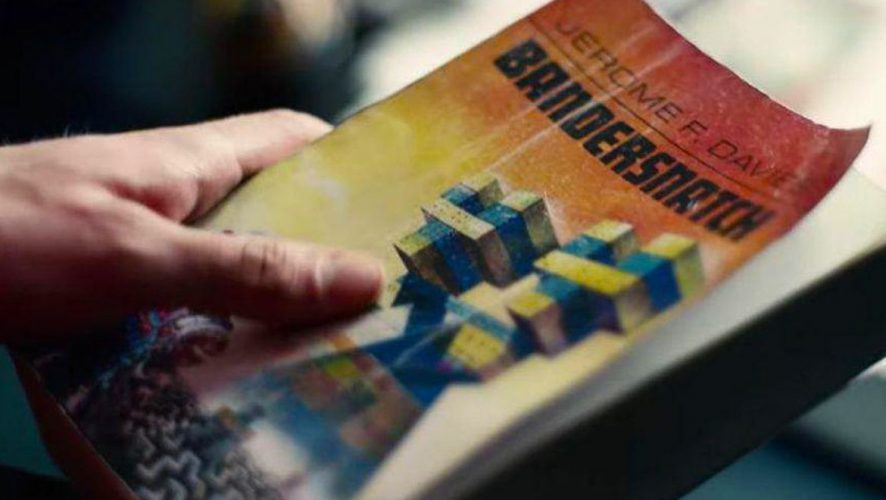 Black Panther, Aquaman, Ant-Man and the Wasp, the Avengers, the Incredibles and even Venom have helped Hollywood reach an all-time box-office high in 2018, hitting US$12 billion in the North America box-office alone, but the hero of the year is Netflix’s Black Mirror: Bandersnatch.

It didn’t make waves in the theatres, nor generate million dollar box-office takings, but it did inspire memes, how-tos and tips, because of the fragmented episode structure that requires viewers to pick the next chapter to view. Like a Choose-Your-Own-Adventure book, there are multiple branches to get to, leading to various narratives and different conclusions to the episode, so that no two viewings are the same. 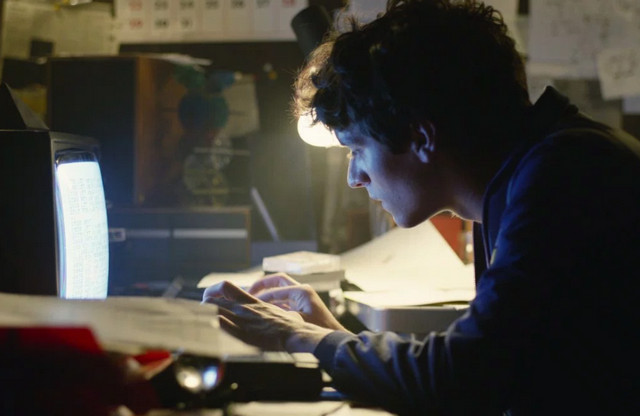 According to Netflix, it takes an average of 90 minutes to complete an episode, although there is a quick path narrative that ends after 40 minutes. With over 150 minutes of unique footage divided into 250 segments, it can take days to catch every branch and view all the endings.

Which makes for an interesting episode to pirate, because which version do pirates upload, to ensure that viewers get to experience the full experience of the episode? And even then, how would pirates compile an episode that allows viewers the ability to choose their own branch, unless they draft versions for each permutation, but who wants to download all of that?

And that’s a win again against piracy.

With cable shows such as Game of Thrones, The Walking Dead, Suits, Vikings, and Titans leading the list of most downloaded TV shows, it’s no wonder that content owners are trying to find new ways to fight piracy.

But even the larger and more well-funded movie industry hasn’t had much luck on that front, though the latest box-office takings show that their approach of producing quality content that brings people into theatres seems to be working, even if piracy levels have not dropped. 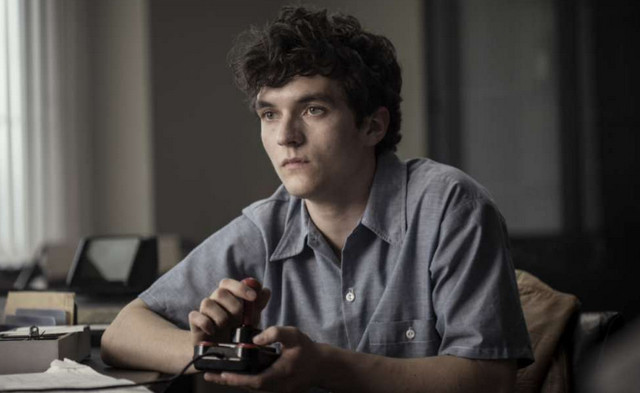 On the other hand, Netflix has crafted an experience unique to its platform, and for now, cannot be transplanted outside of its ecosystem. Hollywood tried it before, with Dolby or THX sound systems, IMAX screens, 3-D cinemas and even premiere halls, but what those offered were enhanced, but not unique experiences that could not be replicated.

And until Hollywood figures out how to cram multiple endings and Easter Eggs into a movie’s cinematic experience, Netflix’s branching approach may be the first, but we bet it won’t be the last.