After 15 years at Warner Brothers and four years as DC Films’ president, the long-running producer has finally made his exit. Hamada made his desire to leave Warners no secret, and when David Zaslav took the reins of the newly merged Warner Bros Discovery, we knew it will only be a matter of months.

Zaslav has been transparent that he wants to bring an exec like Marvel chief Kevin Feige to run DC across all mediums. He even courted former Warners development exec and Lego Movie producer Dan Lin for the post. Fox chief Emma Watts was also in consideration.

Hamada is no Feige, but his leadership led to the successful crossover between DC’s films and the HBO Max streaming service. That resulted in series spinoffs of James Gunn’s The Suicide Squad, Peacemaker, which became one of the service’s most-watched series as well as the Viola Davis lead Amanda Waller series. Fans of the Dark Knight can also look forward to Matt Reeves’ The Penguin series starring Colin Farrell and an Arkham Asylum-focused series.

Hamada also shepherded The Batman during a Covid shoot. The Batman grossed US$771 million worldwide and became a highly watched movie on HBO Max after its 45-day theatrical run. A sequel with Reeves and Robert Pattinson back in the suit is in the works. Hamada also had his hands on two of DC’s most highest-grossing movies, James Wan’s Aquaman and Tod Phillip’s Joker. Aquaman made US$1.1 billion and Joker made US$1.07 billion. Joker even won two Oscars and became the highest-grossing R-rated movie of all time.

Despite these accomplishments, Zaslav has made up his mind and nothing would’ve made Hamada stay anyways as he was ready to bolt after Warners killed Batgirl. Hamada should find no issues moving on to another position though. Beyond sailing DC’s ship – which to be fair, was incredibly dysfunctional before Hamada came in to help steady it – Hamada has also overseen a string of genre hits including The Conjuring, Friday the 13th, The Final Destination, A Nightmare on Elm Street and IT.

As for the fate of DC, that is all up in the air as Zaslav continues his search for a Feige clone. Meanwhile, fans can catch Black Adam in theatres and look forward to DC’s upcoming 2023 slate: Shazam: Fury of the Gods on 17 March, The Flash on 23 June, Blue Beetle on 18 August and Aquaman and the Lost Kingdom on 25 December.

The sequel to Joker, Joker: Folie à Deux is also slated for 4 October 2024 with Joaquin Phoenix and Lady Gaga set to star. Black Adam‘s Dwayne Johnson has also challenged Henry Cavill to put on the Superman suit and fight in a potential crossover film. 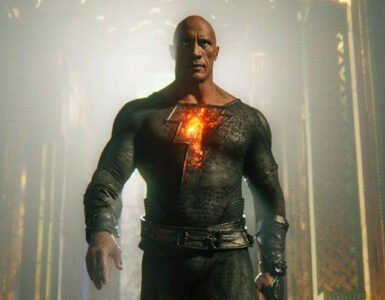 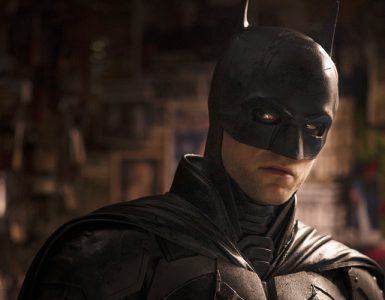 Robert Pattinson will not be the only Batman in the DCU. 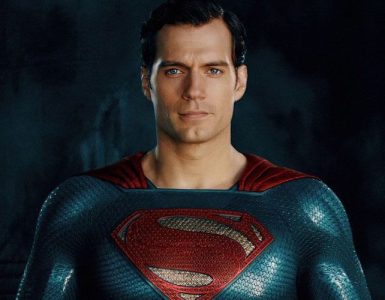 He will always be our Superman.