Aquaman and the Lost Kingdom and Shazam! Fury of the Gods have both been pushed to a later date.

The Aquaman sequel has been pushed from 17 March 2023 to 25 December 2023. The Shazam! sequel will take on Aquaman‘s initial date instead of its previously announced 21 December 2022 date.

On its new date, Aquaman and the Lost Kingdom will debut a few days after Disney’s Rogue Squadron on 23 December, whereas Shazam! Fury of the Gods will have free rein over its new opening weekend. Previously, the movie would be set up against the Avatar sequel, Avatar: The Way of Water.

DC’s projects aren’t the only films to be affected by Warner Bros’ calendar shuffle. An untitled WB event film has landed on 10 Feb 2023, Evil Dead Rise has been scheduled for 4 April 2023 and The Nun 2 will be released on 8 September 2023. Salem’s Lot, which was slated for 21 April 2023, is being moved to a to-be-announced date in the same year.

Aquaman and the Lost Kingdom will star Jason Momoa as the titular superhero, Amber Heard, Willem Dafoe, Patrick Wilson, Dolph Lundgren, Yahya Abdul-Mateen II, Temuera Morrison, and Nicole Kidman. The film will see Aquaman forging an uneasy alliance with an unlikely ally in a bid to save Atlantis and the rest of the planet. It is written by David Leslie Johnson-McGoldrick and Momoa, with James Wan serving as director. 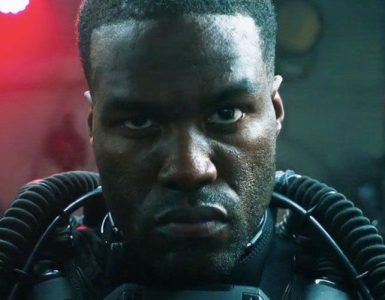 A familiar face in the DC universe is heading to Marvel.