It has been constantly teased for a while, and Konami has now finally shown the world what it’s working on when it comes to the long-dormant Silent Hill franchise. Who knew director Christophe Gans was speaking the truth? The latest Konami livestream unveiled the existence of not just a Silent Hill 2 remake being developed by Bloober Team, but also plenty of other projects to excite fans.

First up, the 2001 game that is Silent Hill 2 will see a remake coming to both PC and PlayStation 5. Developed by Bloober Team, it will also see composer Akira Yamaoka and artist Masahiro Ito return to the unsettling town shrouded in the brooding fog, now remade with enhanced visuals,
sounds and gameplay.

The remake revisits main protagonist James Sunderland and his search for clues in the namesake town, after receiving a mysterious letter from his wife, Mary, who had long been dead. Experience the eerie monsters and other manifestations of James’ consciousness reworked after 20 years using state-of-the-art technology to play on modern entertainment systems in 4K.

“Silent Hill 2 was the game that shaped our collective vision at Bloober Team. It’s the game that started us on our adventure in game development. Now, we face an ultimate challenge. A challenge to translate our youthful memories of the ultimate game into a language that modern players can engage with, whilst at the same time crafting an experience true to the original,” shared Bloober Team CEO Piotr Babieno.

“More than 20 years ago, a team of brilliant minds at Konami developed one of the most remarkable games in the history of electronic entertainment. In partnering together, Konami and Bloober Team will ensure that Silent Hill 2 shines once again to set new standards for the genre and deliver an unforgettable experience for the next generation of fans. With our work, we are determined to showcase that Bloober Team is climbing the heights of what’s possible and aiming for the peak in game development. We can’t wait for the moment when players will be able to see our work.”

If you thought that was it, Konami was certainly being generous on this day.

This new game is a co-production with renowned publisher Annapurna Interactive (Stray, Outer Wilds, Neon White) and multiple BAFTA award-winning independent developer No Code Studios (Stories Untold, Observation). This partnership will allow for a new perspective on the iconic Silent Hill franchise. More details will come in the future.

Fans will be getting a completely new story set in 1960s Japan, featuring a beautiful, yet horrifying world. Written by Ryuunishi 07, famed for Japanese visual novels dealing with murder mysteries, as well as psychological and supernatural horror, this is certainly a project to keep an eye on.

Silent Hill: Ascension will immerse participants around the globe in the psychological horror at the heart of Silent Hill in a unique way – by putting an all-new story and characters into the
hands of the audience as the narrative unfolds, live on multiple platforms. This is made possible with a collaboration between Genvid Entertainment, Bad Robot Games, Behaviour Interactive and dj2 Entertainment.

Last but not least, Christophe Gans’ will be charged with a new movie adaptation in the
franchise titled Return to Silent Hill. 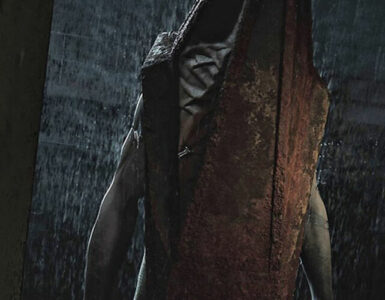 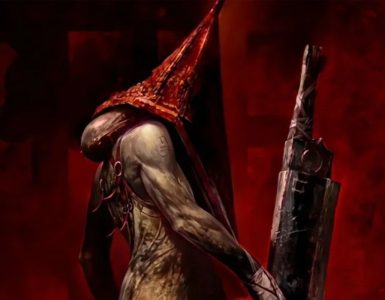