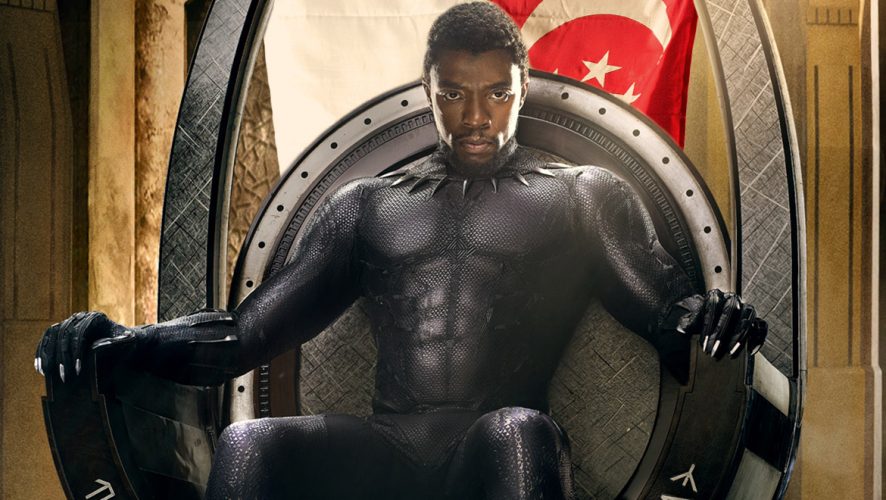 Marvel’s Black Panther has dominated the global box office since it opened, hitting over US$700 million in box office revenue in just 10 days. As it continues to dominate in its second weekend in theatres around the world, Singapore has also joined in the chorus, as the film is smashing records locally as well. 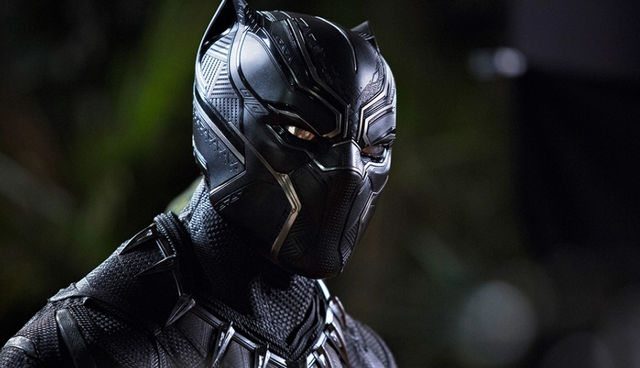 That number is actually higher, as the movie opened here on Wednesday, but opening weekend figures are tabulated from Thursday to Sunday.

In the grand scheme of performance of MCU movies here, Black Panther scored the seventh biggest opening weekend of all MCU openings, coming in behind Spider-Man: Homecoming (S$3.2 million), but ahead of Captain America: The Winter Soldier (S$3 million).

It is also Disney Studios’ seventh biggest opening weekend in Singapore, behind Star Wars: The Force Awakens. That’s pretty impressive for what is essentially an origins movie. 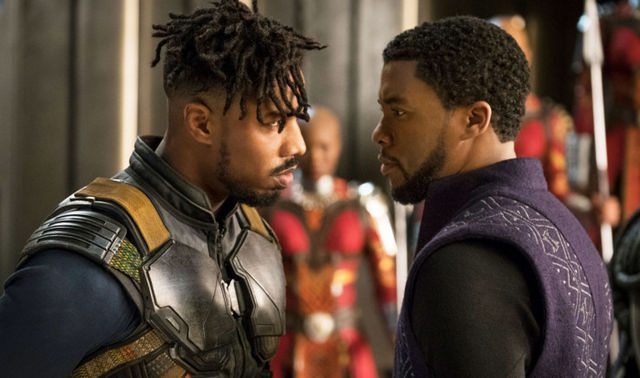 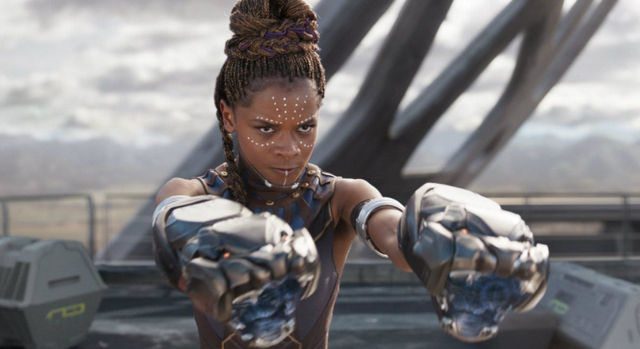 The movie also continues the trend of hit movies based on comic books, which has dominated the local box office landscape in recent years.