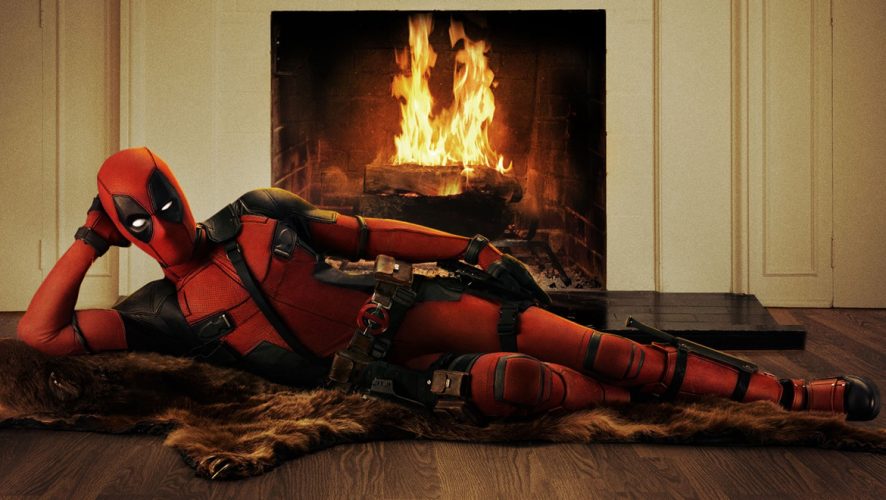 Deadpool is the movie marketer’s dream, where literally anything goes. Having been able to generate all sorts of silly content to promote the film must have been a wild ride and, best of all, they all do represent some aspect of this inane movie.

For non-fans who woke up wondering who or what Deadpool is, the answer is not that simple. Wade Wilson (Ryan Reynolds) is one of the few comic book characters who knows that he’s a comic book character, and is known to break the fourth wall with readers. His antics are highly irreverent, and he’s one of the deadliest assassins in the Marvel Comics Universe.

And no, that Deadpool you saw in Wolverine: Origins? That’s the wrong one. Even though both were portrayed by Ryan Reynolds. And both take place in Fox’s X-Men Universe. 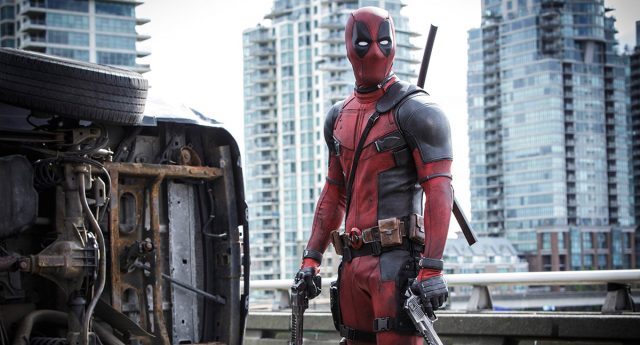 For such an epic lead-up, the final product must be able to deliver. And deliver it does! If anything, Deadpool delivers punchline after punchline with laugh-a-minute jokes and plenty of in-comic and pop culture references. For maximum enjoyment, leave your poorly (nerdom) educated significant other at home, as this is one movie you need to watch with all your comic book geek friends.

And pay close attention you must, because it does become hard to catch up with all the dialogue being delivered. Awkwardness can creep in when sitting in a cinema where almost everyone else are evidently struggling to get up to speed with Reynold’s smooth delivery of jokes and quips.

As much as Deadpool markets itself as crude and crass, it requires a great deal of pop culture knowledge to reap maximum enjoyment. It would not be fun when you have to turn to a friend and ask “Did you get that?” 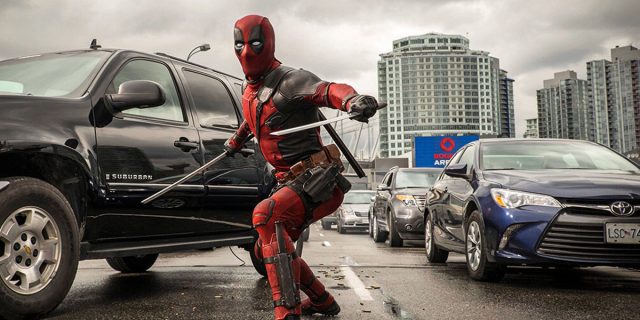 The writers and Ryan Reynolds have gone above and beyond their call of duty to lay the smackdown on 20th Century Fox, as they attempt to exorcise all the sins that Fox has made working with the Marvel Comics X-Men IP. If anything, Fox’s hands-off approach to Deadpool as a secondary character or B-lister shows how awesome a second-rate Marvel Comics character can be, with minimal studio interference.

As much as Wade Wilson/ Deadpool is true to his comic book material, credit should also be given to the crew for doing the same to Colossus (Stefan Kapicic). Though the character has been featured in previous X-Men movies, it is his presence here that fans will want to remember. Imagine a Russian giant who can be even more of a boy scout than Captain America. 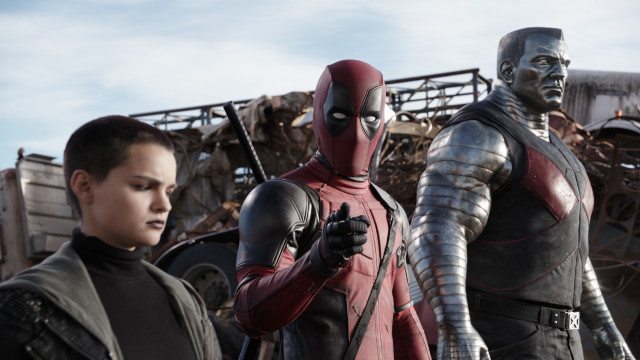 Sadly, audiences get a miss in the form of Negasonic Teenage Warhead (Brianna Hildebrand), who few of you would be familiar with. To me, it is almost as though the producers dipped into the approved pool of unused Marvel mutant characters and picked one that didn’t have mainstream popularity, so as to give her a whole new everything. The character has little semblance to the comic book equivalent. 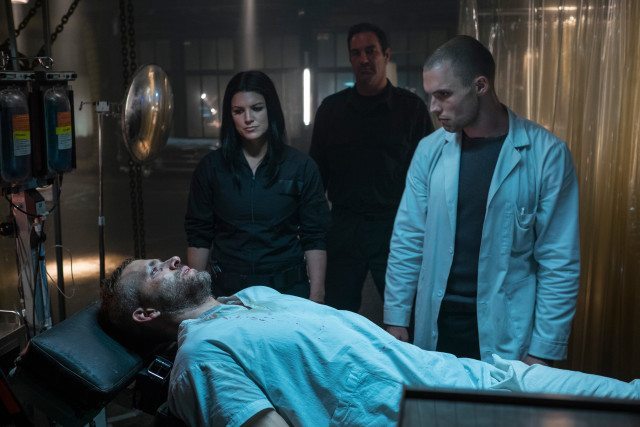 When it comes to the villains, things don’t get much better either. Ajax (Ed Skrein) and Angel Dust (Gina Carano) suffer to same fate as Negasonic Teenage Warhead, and seem to be inserted into the film as mandatory tropes. The hero (if you can even call Deadpool that) has to fight a villain, and they are as one dimensional as villains go. There isn’t any real development when it comes to the supporting superhero/villain cast, as their only major contribution would be to have a massive beatdown during the movie’s fight scenes.

Luckily, nothing in this movie has to be taken seriously. And this is exactly where the movie finds its mark. We can easily compare Deadpool with other superhero movies, but it wouldn’t be fair to those movies because Deadpool stands tall and all alone in its own category. There are plenty of gratuitous violence and foul quips filled with plenty of innuendos that only the adults might get. The movie is also totally unapologetic at its own shortcomings. By breaking the fourth wall, Wade Wilson continually twists the expectations of how Deadpool will not play out in the way audiences might expect. It is herein where most of the humour lies. We, as movie-goers, have become so accustomed to the same cinematic superhero beats and when something like Deadpool comes along, and is able to succesfully to turn things on its head, we appreciate the movie even more.

And while Reynolds has been around for the last decade in several high-profile, but ultimately unsuccessful roles, his second delivery of Wade Wilson is spot on. It kind of makes me wonder why Deadpool was so utterly flimsy in Wolverine: Origins. It certainly might have been traumatic enough for Reynolds to go on to play the equally terrible Green Lantern a few years later. But in true Deadpool fashion, each of those movies get a good amount of mockery, thereby telling audiences that they have been well aware of the sins committed before, and are certainly not afraid of making fun of themselves.

While Deadpool affords a good dose of self awareness simply due to the nature of the character, one ultimately fears for how any upcoming X-Men movies will eventually play out. As long as Fox holds the keys to their own exclusive part of the Marvel Comics universe, they better have more Deadpools in the bag, to to better salvage their mistakes.

Assuming that Fox is to continue on the same path of destruction for its superhero films. Less Fantastic Four, more Deadpool.

Deadpool as a movie works best as a brief commercial break from the onslaught of superhero movies which forms part of our entertainment diet every calendar year. Filled with great lines and action sequences, Deadpool deserves more than one watching with the right group of friends.