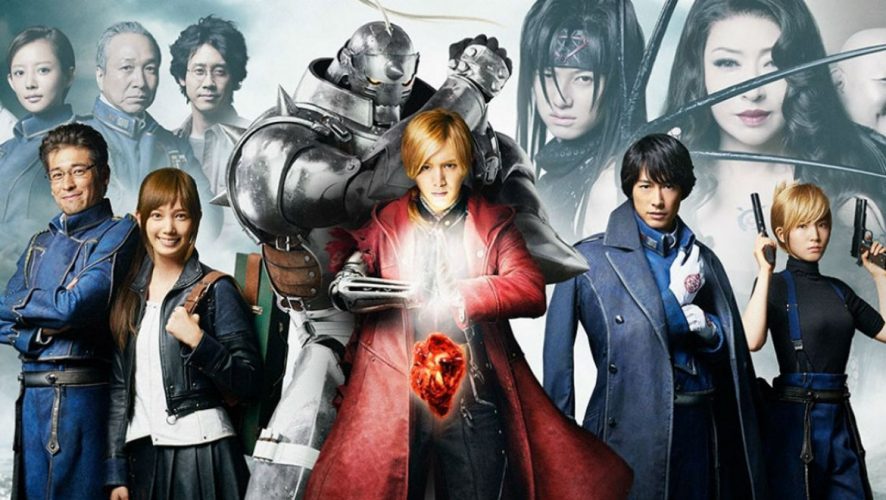 Years after the end of the Fullmetal Alchemist animes and manga, this classic series – one that remains top-ranked even so long after its conclusion – finally makes it to live-action movie form. Needless to say, this movie has a lot to live up to.

Adapting any piece of media for live-action is a challenge, especially a beloved story such as this one (which spanned two anime adaptations, both critically acclaimed). While the industry for anime movies has thrived in the past few years, live-action adaptations have become almost a laughing stock, with disasters from 2013’s Gatchaman, 2015’s Attack On Titan, to the recent American adaptation of Death Note by Netflix. 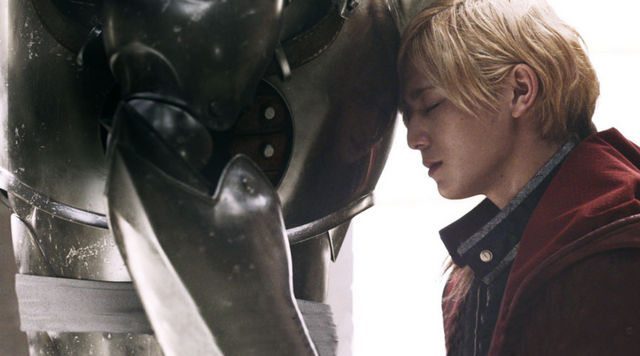 Understandably, many would approach an adaptation of such beloved material with a great deal of caution. Director Fumihiko Sori, a self-professed fan of the anime, seems to have shared a lot of fan’s sentiments on how to adapt this story for film, and while it isn’t a perfect movie by a long shot, it goes a long way in breathing the original spirit of Fullmetal Alchemist into a new form.

For those who aren’t familiar with the original anime and manga, Fullmetal Alchemist tells the story of two brothers, Edward and Alphonse Elric. An attempt to revive their deceased mother through the system of alchemy (treated as a sort of scientific magic in-universe) goes wrong, leaving Edward without an arm and a leg (replaced by handy prosthetics called automail), and Alphonse with his soul bound to a hollow suit of armour. At the age of 12, Edward becomes a State Alchemist, part of the military under a dictatorship in their country, in order to travel the country in search of a way to restore their original bodies. The movie covers the initial arcs of the series, including their backstory, early encounters with immortal monsters known as Homunculi, and their discovery of Philosopher’s Stones – stones with alchemic power derived from human sacrifice. 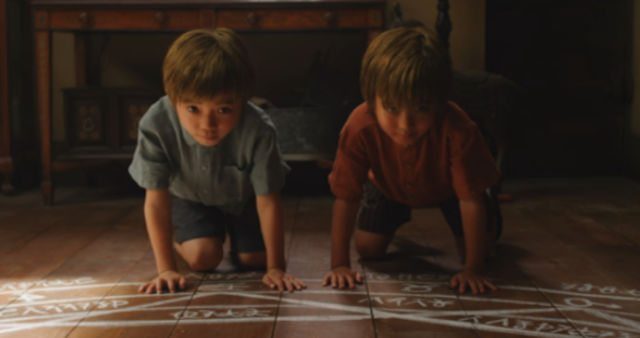 At first glance, the movie is already impressive for its cast. Ryosuke Yamada’s Edward Elric is spot on: from his height, his over-the-top expressions, and his depth of emotion, he carries the movie with charisma. Warner Bros. choice to keep the cast purely Japanese may have hindered the casting from being perfectly accurate – the main characters have notably Caucasian features in anime, with other characters deliberately depicted as a variety of different races – but within that constraint, each actor does a remarkable job in capturing the essence of each character. Even those cast in the role of the Homunculi (immortal monsters characterising each of the seven deadly sins) seamlessly integrated with the world even with such a high risk of appearing tacky in their costumes.

More impressive is the use of visual effects, something Japanese movies have been infamous for in past years. Having a main character, Alphonse Elric, also known as a giant suit of armour, be entirely CGI was a risky move, but it was well done. It is probably a credit to the actors who made acting opposite a literal suit of armour believable, but Alphonse, voiced by Atomu Mizuishi, felt like a truly fleshed out character, with quirks and personality to match. The effects for the alchemy ran the biggest risk of seeming tacky, yet the movie brought it to life in a way that truly felt real within the world, and that’s what made the movie really feel true to Fullmetal Alchemist. 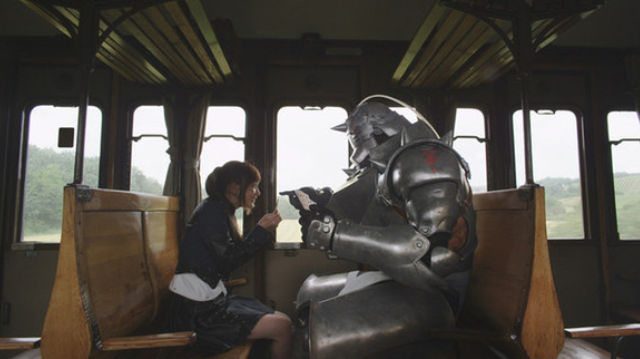 However, the biggest challenge in adapting a piece of work as long as the anime (which ran for 5 seasons) is in picking and choosing which parts of the story to include, which is perhaps this movie’s biggest problem. The director definitely went the route of preserving the anime’s greatest moments, choosing to expand on and include some of the most iconic moments of the show’s early arcs. Each of these were done with the mark of a true fan, evoking the same depth of emotion, sense of awe and height of joy that so many love. Whether you’re a fan of the show or not, there will definitely be moments where you’ll feel compelled to shed a tear.

However, a note of caution: something that happens near the end sticks out as particularly strange. One unfamiliar with the story may still enjoy the ending and find that it makes sense, but it doesn’t quite flow with how the rest of the story unfolded. Shou Tucker, a character who appears briefly in the original and is quickly murdered, is made into a main villain, his murderer (a far more relevant character in the anime) removed entirely. A new character, General Hakuro, is added as an amalgamation of several characters who appear later on.

One thing that was particularly jarring was the addition of the dummy army, which was pulled from the very end of the anime and felt more like an excuse to include a big action scene than something that flowed organically from the story. Unfortunately, this inclusion was what brought the end of this movie over to the wacky side. 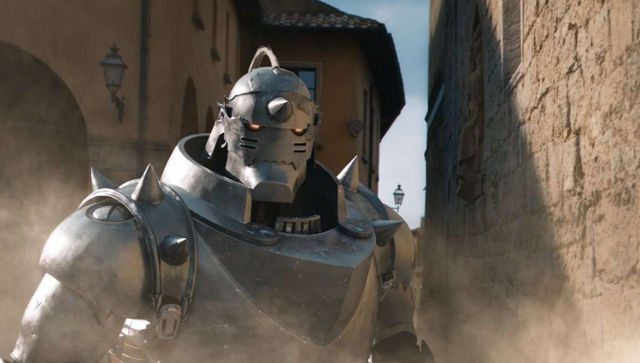 However, while the movie ends on a positive note, and leaves our characters in a more-or-less happy place, it doesn’t attempt to wrap up the story as-is; instead, it’s clear that this ‘ending’ is only the beginning, driving curiosity about how this story will continue for our main characters.

While it’s not a perfect movie, it’s still a pretty dang decent one for a live-action adaptation, especially one as ambitious as this one. And with the way the ending plays out, which brings the storylines to a nice break but certainly not the conclusion, it’s possible that there will be more movies in the future, to follow through on the storylines introduced, and to bring in more parts of the story which didn’t make it. And fans, new and old alike, will certainly be satisfied enough by this movie to want to see more.

There was no way that this movie could have measured up to the perfection of the original anime and manga, but it gives it its best shot. It’s an admirable attempt at recreating the magic of the series, and may create new interest in this legendary franchise.

Fumihiko Sori’s greatest triumph lies in the believability of this world – that despite the huge range from comedy to drama that this movie covers, it still looks and feels like one cohesive universe, and one that’s familiar and captivating to boot. It’s a step in the right direction for live action movies in Japan, and hopefully we’ll see more of this fare in the future.

A slithering success for those looking to yield a smaller mouse.

The best of the Black Series range yet.

Reflections and thoughts, one drink at a time.