It seems the Marvel Phase 4 equivalent of the Star Wars franchise is well and truly underway at Disney and Lucasfilm. The recent Investor Day 2020 revealed 10 upcoming films and TV shows coming to Disney+ and theatres in the coming years, and though we’re excited for all of them, perhaps Star Wars: Rogue Squadron is one project that stands out among the bunch.

While details about the upcoming movie, directed by Patty Jenkins of Wonder Woman 1984 fame, are still relatively scarce, we do know that it will be linked to the 1998 original game of the same name to some extent (and possibly even the more recent Star Wars: Squadrons, by extension.

Speaking to IGN recently, Jenkins revealed that the film will be taking some pointers from the original Rogue Squadron, but ultimately will be an “original story”.

“We’re doing something original with great influence from the games and books,” said Jenkins. “There’s a lot of things being acknowledged and understood about the greatness of all those things, but yes, it’s an original story and I’m so psyched to do it.”

While Jenkins’ quote ultimately doesn’t give away any details about the movie, there is no denying that the focus will be on the exploits of X-Wing fighter pilots not dissimilar to that of Top Gun.

For Star Wars fans that have been yearning for a story in that sort of style, Star Wars: Rogue Squadron might just be that cure for the itch when it officially releases in theatres in Christmas 2023. 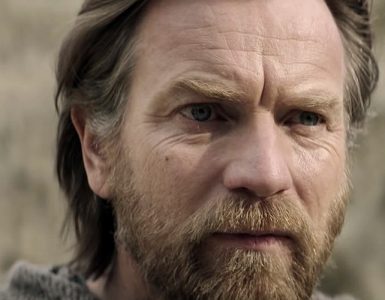 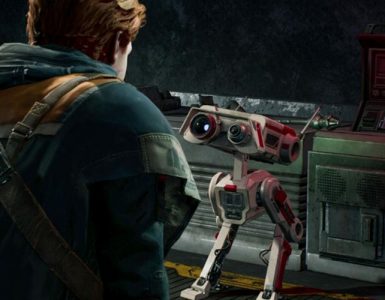 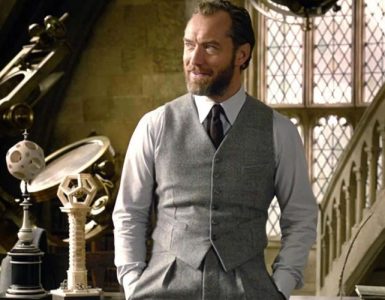