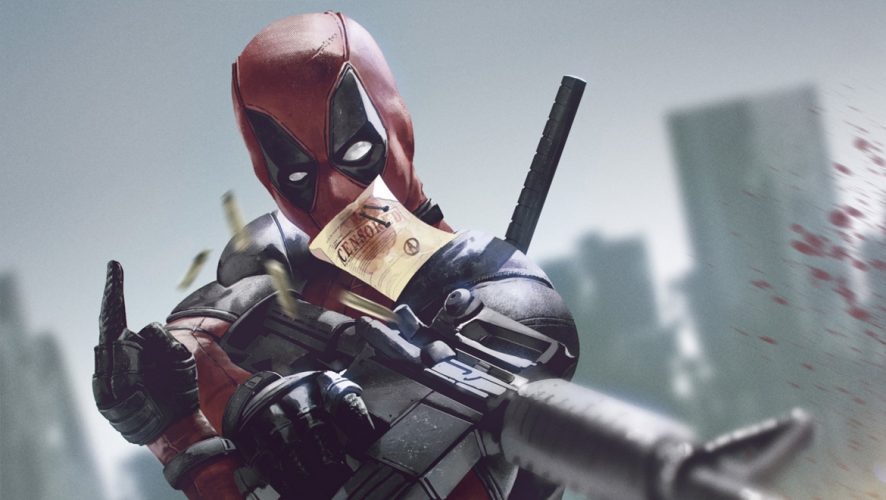 No Deadpool Bonus Scene For Logan Screenings In Singapore

[UPDATE #2: March 14] We’ve received word that the preview for Deadpool 2 will now be shown on local screenings of Logan.

[UPDATE #1: March 4] We sent across a message to Ryan Reynolds, telling him about the lack of Deadpool 2 footage in Singapore, and he has responded, by releasing the footage to YouTube (see above). Enjoy!

As we’ve reported earlier, the final Wolverine movie, Logan, will not have an end credits scene.

Once you see it, you’ll understand why.

But some media outlets have been reporting that studio 20th Century Fox added 3 minutes to Logan’s final runtime, so what’s the deal?

As it turns out, this has to deal with an earlier rumour that stated that Deadpool star Ryan Reynolds filmed a cameo for Logan (read our review here).

There is no cameo guys, but what it is, is a promo for Deadpool 2 that will be playing BEFORE Logan begins.

The new footage wasn’t shot by Logan director James Mangold, but it was done by Deadpool 2 director, David Leitch. As he’s new to Deadpool, the footage will give us a good idea of what to expect from the movie.

Here’s the bad news. The new footage was added very recently, and we understand from industry sources that the current prints of Logan playing in Singapore cinemas will not have the Deadpool sequences.

Attendees to the local gala premiere on Feb 28 walked out without seeing the new scenes.

According to an insider, the local Fox office is trying to bring in the bonus footage but for now, local viewers cannot view the Deadpool sequences locally.

We’ll let you know once we can confirm that the Deadpool 2 footage has made its way into cinemas here.

Check out our 1-on-1 video interview with Logan stars Hugh Jackman and Patrick Stewart below: