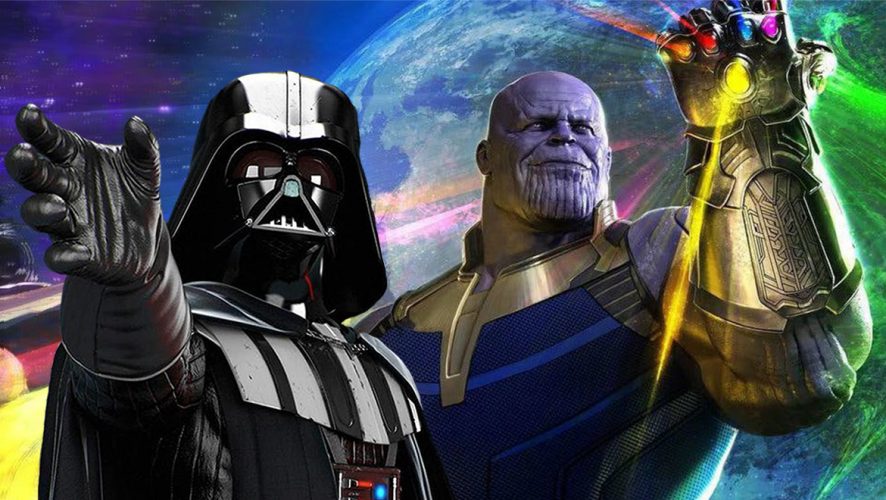 Meet Thanos, the Next Darth Vader

Move over Darth Vader, you’ve had your fair share of being the most legendary villain in the universe. Now, it’s time for Thanos to take up the gauntlet (hah), and become the infernal successor to the ultimate throne of evilness.

Or at least that’s what Avengers: Infinity War’s directing duo Joe and Anthony Russo aims to achieve with reveal of the purple titan.

Speaking to Comic Book Movie, the first Russo of the pair mentioned that their aim is for Thanos to become the most notorious, infamous villain in a modern-day movie setting. Elaborating upon his point, he added:

“Darth Vader was the pre-eminent villain of my childhood, and we’re hoping to make a Darth Vader for a new generation. We’re hoping he has the complexity to him, and that he strikes fear into the heart of the audience, but at the same time they go on a journey with him. Frankly, Avengers 3 is his movie.” 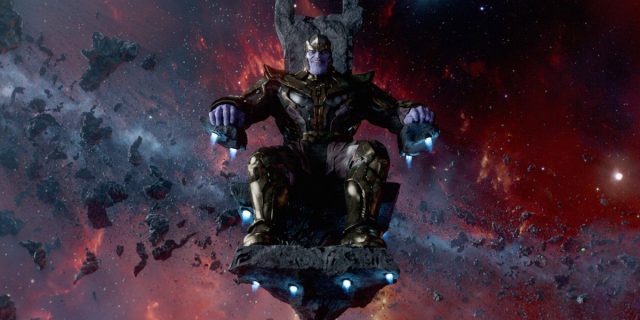 As a further show of proof, he brought up the scene from the unreleased Comic-Con trailer to the table, in which Thanos was shown to be blasting a moon – just “one of the many things Thanos does in this film,” he stated – and cementing his status as an incredible threat to all things in existence.

In the MCU world where the heroes are often given the spotlight (as should be the case, they are the superhero, after all), it’s refreshing to see the focus being shifted to the big, bad guy instead. Still, Darth Vader’s long-standing legacy means he’s probably got a league of fans backing him up, most of whom would be unwilling to accept the challenge to his status, especially since Thanos is one of the newer antagonists in the movie scene.

But if there’s anything Thanos is, it’s that he’s way more than just ‘bad’; ‘nefarious’ is probably a more apt descriptor. In fact, Marvel Studio president Kevin Feige has succinctly put it across that “within the five minutes of Infinity War, people will understand why Thanos is the biggest and baddest villain in the history of the Marvel Cinematic Universe.”

Come May 4, 2018, the world will bear witness to the undoubtedly wicked schemes of the evil mastermind. Good news for those in selected countries, including Singapore, though – audiences will get first dibs on the workings of Thanos’ brain, even before the US. 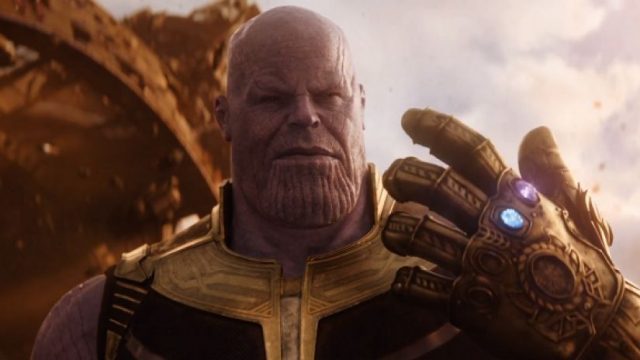 The pressure’s definitely on for Josh Brolin to deliver an outstanding performance after Michael’s B. Jordan’s amazing showing as Black Panther’s Erik Killmonger, and it appears that even the Force wouldn’t be enough for Darth Vader to reclaim his time of reign.

Not that it’s a bad thing – it’d certainly be interesting to see a new era of legendary villains, led by none other than the purple titan himself.

Advertisement ▼
READ ALSO:  Everything You Need To Know About Disney+ Singapore Including Prices, Content & More