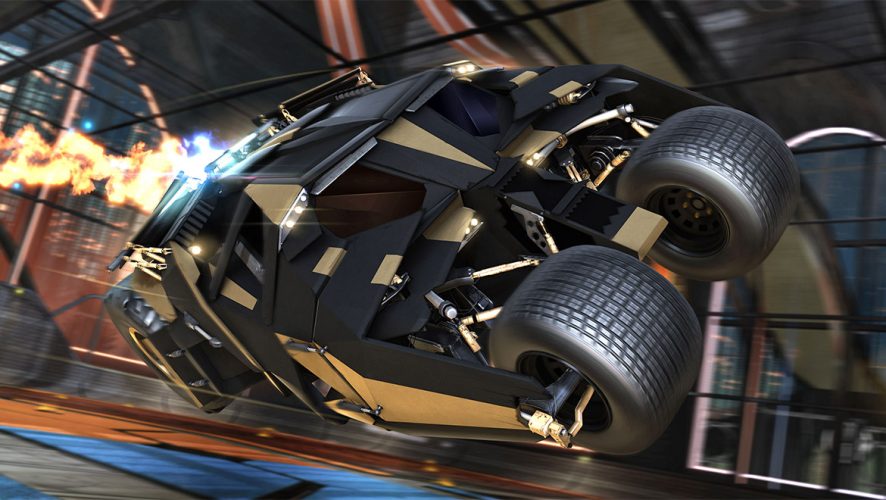 DC Super Heroes Are Dribbling Their Way Into Rocket League

Ever wanted to speed your way around the Rocket League arena in the Batmobile feeling like a badass? Well guess what, your wishes have been granted! Coming March 3, 2018, customizations of all your favourite DC heroes are being added to the game in the DC Super Heroes DLC Pack. 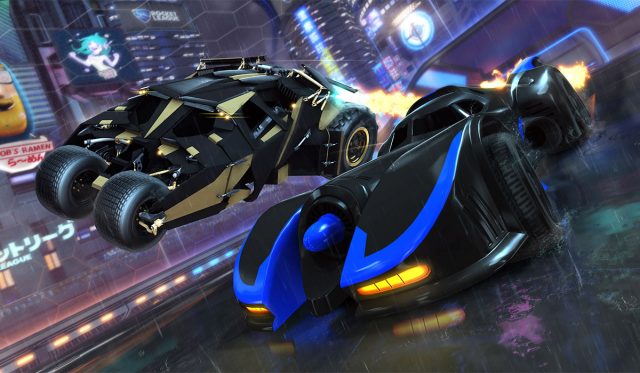 The Batmobile car designs come in two versions. There’s the sleek, classic ’89 Batmobile in black and blue, and the armoured tank-like black and gold Dark Knight Rises Tumbler as seen in the Dark Knight movies.

Apart from Batman, awesome decals and player banners for nine other DC heroes are also making their way into the game:

Not all of these items are entirely new though, as the Flash Wheels, Player Banner, and the DC Player Banner have been previously released November 2017 in the Warner Bros.’ updated “Collector’s Edition” of Rocket League.

Get the ball rolling with the DC Super Heroes DLC Pack, which can be purchased on Steam for US$3.99 on March 5, 2018.

Can we expect more changes ahead?

Gang's all back. Well, almost.