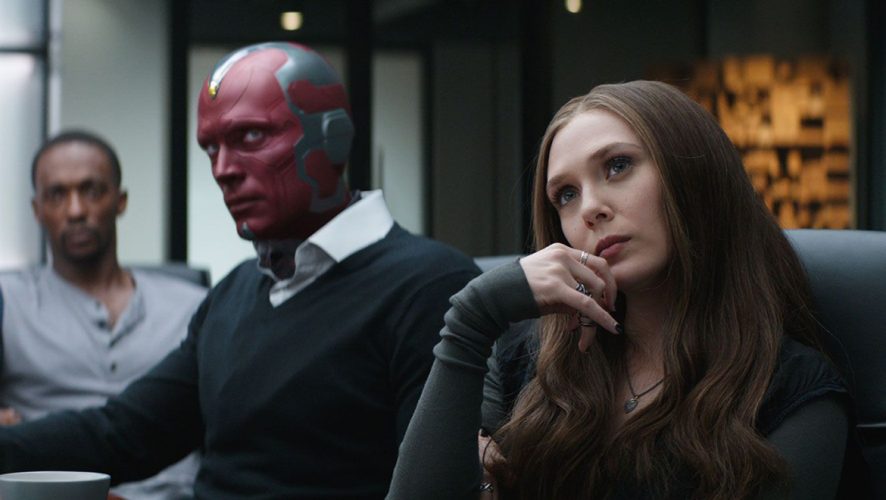 Marvel has revealed that they will be working on several TV shows for their upcoming streaming service Disney+, which includes The Vision and Scarlet Witch. Stars Paul Bettany and Elizabeth Olsen are set to reprise their roles as the titular Vision and Scarlet Witch respectively, and it looks like the show has landed itself a showrunner already familiar with the Marvel Cinematic Universe. 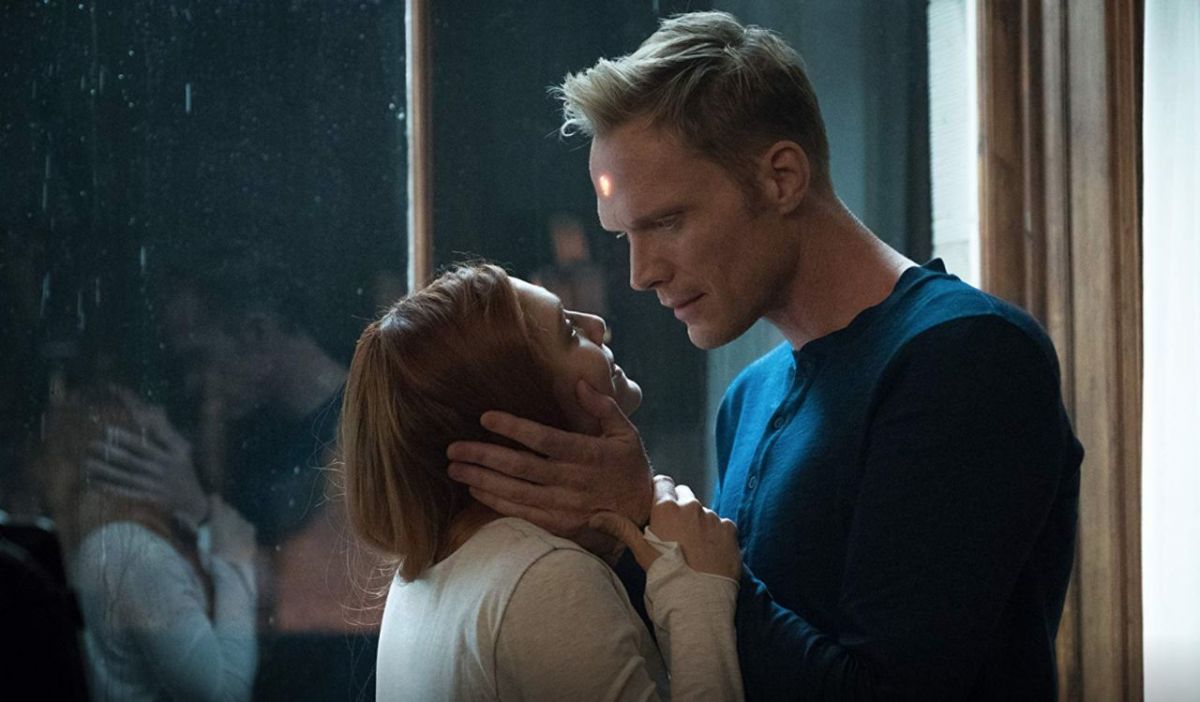 Captain Marvel’s Writer Jac Schaeffer has been confirmed as the showrunner for the upcoming series, and will also be penning the pilot episode, and serve as the executive producer for the series.

The last time fans saw the couple was in Avengers: Infinity War, where Vision had the Mind Stone ripped from his body, and Wanda disintegrated into dust after The Snap.

We can presume both characters will be brought back by the end of Avengers: End Game, since they will be making a move to the streaming service Disney+, which is set to launch sometime in the latter half of the year.

According to Hollywood Reporter, the other series that are being produced for Disney+ includes a series featuring Loki, the Norse god of mischief burdened with glorious purpose, who as it turns out is not as big a villain as initially thought.

Another series centres around a team-up of the Winter Soldier and Falcon, heroes played by Anthony Mackie and Sebastian Stan respectively. Malcolm Spellman (Empire) is on board to write. 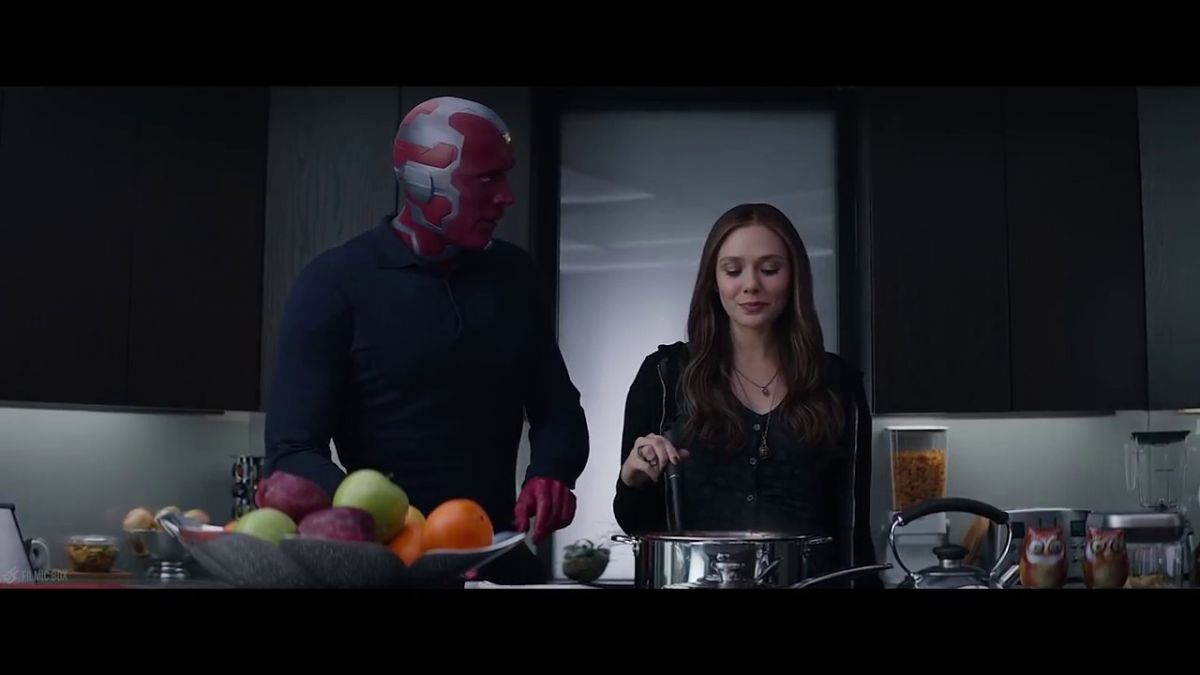 Aside from Captain Marvel and The Vision and Scarlet Witch, Schaeffer will also be working on a Black Widow film starring Scarlett Johansson, which is expected to start filming later this year. This makes it the third Marvel project starring strong, female protagonists that Schaeffer has been entrusted by Marvel Studios to write for.

Schaeffer also co-wrote the screenplay for The Hustle and the Disney animated short Olaf’s Frozen Adventure. She was also named one of Variety’s Top 10 Writers to Watch in 2018.