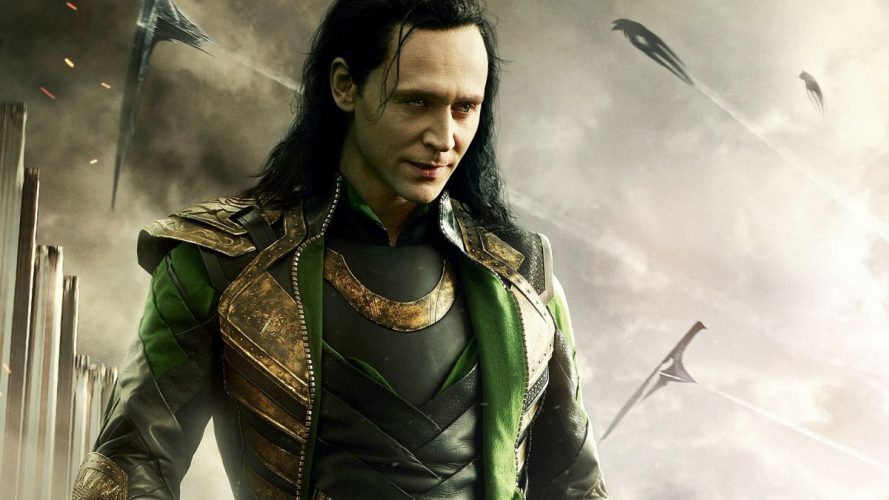 As Marvel magnificently puts it on his online biography, “Loki, Prince of Asgard, Odinson, rightful heir of Jotunheim, and God of Mischief, is burdened with glorious purpose.”

It is this very burden that leads Loki (Tom Hiddleston) to take control of an army of Chitauri, travel to Earth via a wormhole and attempt to enslave the human race, as seen in Joss Whedon’s 2012 The Avengers. 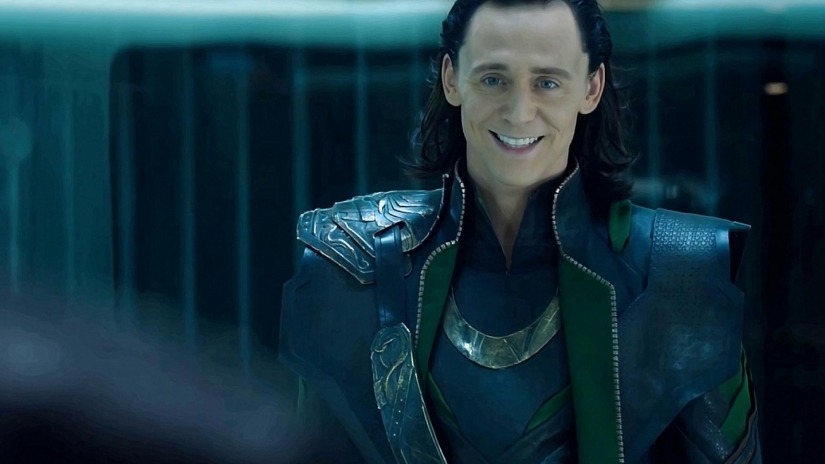 However this time, despite everything the God of Mischief has done in the previous films, it seems like all is forgiven with his newly updated biography which explains that Loki was being influenced by the sceptre given to him by the Chitauri the entire time.

With this reverse mind-controlling having never been mentioned in the entire cinematic universe thus far, this move seems like some serious retcon-ing by the Marvel executives to help improve the relationship of Loki and the Avengers. Nevermind the fact that he did try to kill them all and attempt to take over Earth, that was all Thanos’ fault. 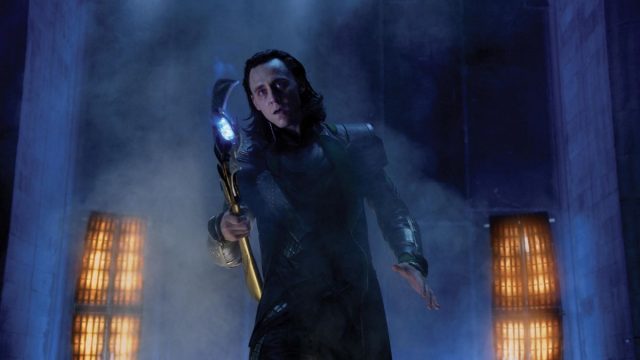 This retconning of Loki’s backstory might be in preparation for a possible live-action miniseries featuring the trickster Norse God himself.

If that happens to be the case, fans can surely expect to see more retconning done to other characters in the Marvel Cinematic Universe in the future. There have already been rumours about Scarlet Witch’s backstory getting the same treatment.

For now, fans will have to contend with waiting for the highly anticipated climax to the Avenger’s war against the Mad Titan Thanos in Avengers: Endgame that’s releasing on 26 April 2019.

A Young Avenger is in the making.