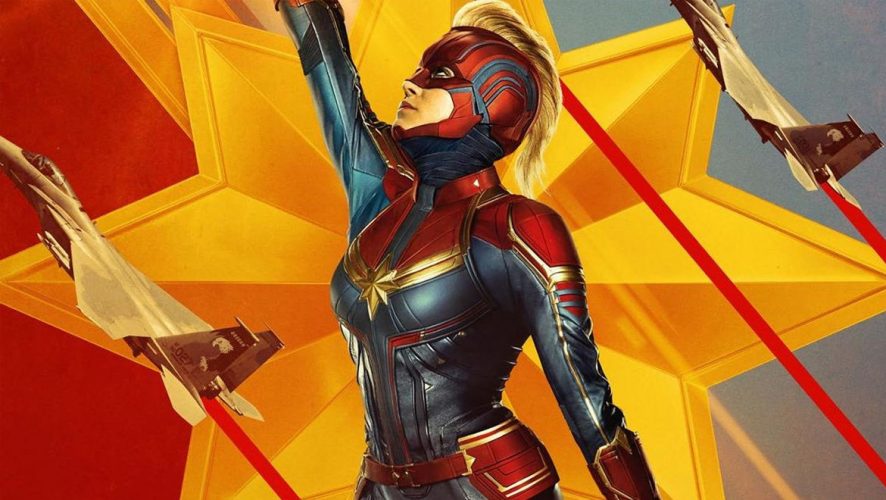 After last week’s amazing Captain Marvel Fan Event, where we got a chance to speak with Samuel L Jackson, see Brie Larson smile and catch up with co-directors Anna Boden and Ryan Fleck, the only thing fans want is for March 7 to roll by, to catch Marvel‘s first female-led movie.

But before you enter the hall, or even get those tickets, here’s a reminder – Disney‘s Marvel movies are known for their post-credit scenes, and our sources have revealed that there is not one, but two scenes in Captain Marvel.

As more private, preview and media screenings take place, details of what both these credits contain will be leaked eventually. Knowing how you guys hate spoilers, we at Geek Culture won’t be discussing the contents of these scenes here.

In the past few months, a positive storm has been brewing for Carol Danvers and Co., as many are seeing her as one of the most powerful superheroes in existence, who will come to save the Avengers and the rest of the MCU in Avengers: Endgame this April.

Will one scene set up a possible sequel, or will both tie in to Avengers: Endgame? We won’t spoil it for you. Just remember… there will be TWO post-credit scenes.

And you heard it here first.

But who will go toe-to-toe against Moff Gideon?