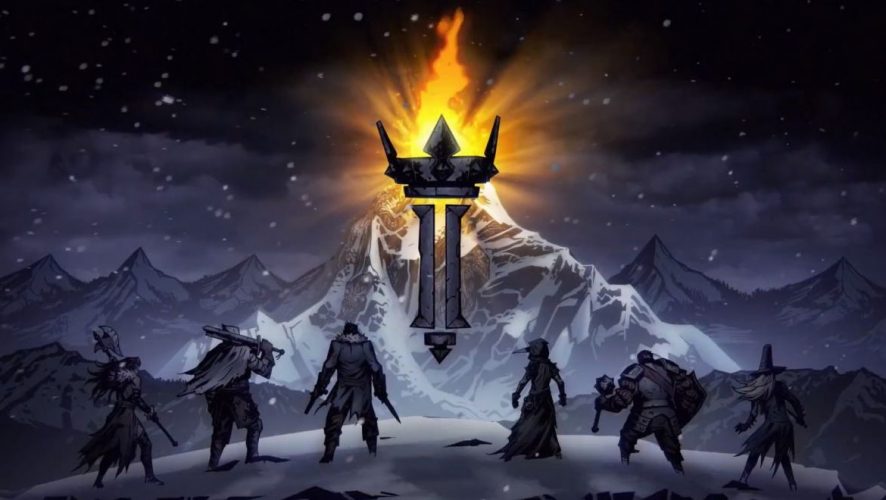 If you’re a glutton for punishment, then you’d be pleased to know that the sequel to 2016’s Darkest Dungeon has been announced.

If you need a refresher, Darkest Dungeon was actually brought to life on Kickstarter, and delivered a grimdark world that pits you, the descendant of a family that owns the Estate, a mansion plagued by eldritch horrors, and the freelancers and mercenaries you hire, against the Estate itself. Along the way, secrets will be revealed the deeper you go… provided you survive the many deadly encounters along the way.

Red Hook Studios, the team behind the darkly brilliant rogue-like dungeon-crawler strategy RPG, aims to expand upon the success that the first installment brought them, with Darkest Dungeon 2.

The teaser itself features many interesting things to note: firstly, there is no mansion in sight, just a blizzard-assailed mountainous backdrop, suggesting that the world of Darkest Dungeon will expand beyond the mansion’s locales. Also, fans of the first game would notice the return of Wayne June, the iconic Narrator of the first game, as well as the six of the 15 base Heroes of the original: the Hellion, Highwayman, Plague Doctor, Man-at-Arms, Leper, and Grave Robber. 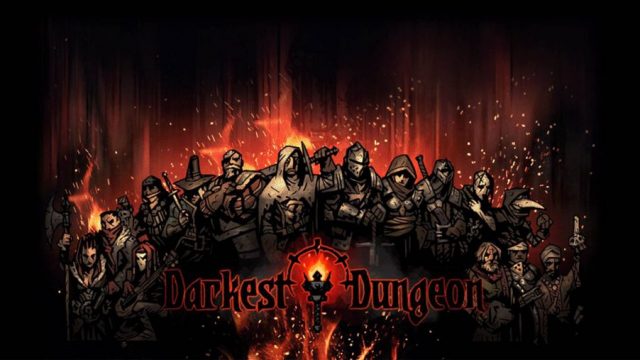 Whether or not the sequel will retain all 15 original characters, or the DLC characters from the first game, the Shieldbreaker, Musketeer and the Flagellant, remains to be seen.

“We love our dysfunctional cast of characters, our atmosphere, and our world”, enthused Red Hook’s Tyler Sigman and Chris Bourassa to PC Gamer in lieu of the announcement. “Horror is a fantastic space to explore interesting and unconventional ideas, and we have a lot more story we want to tell. Mechanically, we also think we have some valuable nuggets (e.g. combat) and there is more there that we’d like to explore and build on. Above all, we are committed to crafting Darkest Dungeon 2 to be its own experience; it will have its own creative and thematic identity.” 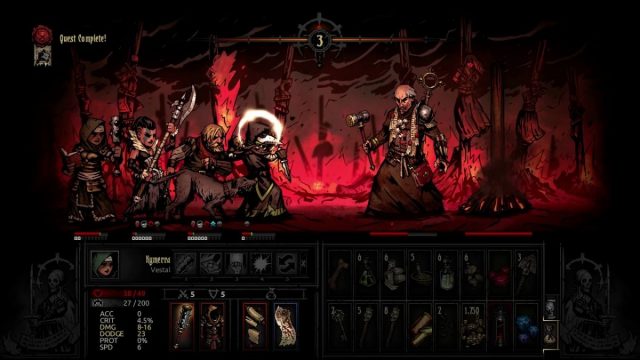 The combat in Darkest Dungeon was certainly one of the factors that made it so well-received among gamers. The RNG-based attacks and skills, the chance to contract diseases or lower morale based on how well or poorly your party is faring in combat, and so on, meant that the game offered a punishing but fair combat system that is both robust and intense, considering how typically slow-paced turn-based combat is in similar games.

“Our combat system is making a return, but we’re giving it a significant tune-up—mechanically, and in terms of presentation. Most significantly, however, we are working with a completely different metagame structure. Darkest Dungeon 2 is a game about enduring a gruelling journey, not cleaning up your backyard.”

As with a larger game that aims to tackle a larger setting, a larger team is most certainly needed. Sigman and Bourassa mused that their original team of five working on the first game was a challenge “mentally and physically”, likening it to clearing a Warrens level (in the game) on Epic difficulty. Currently, they’ve expanded to fourteen (nearly triple the amount that worked on the first game), but are looking to bring in at least a half-dozen more within the next year or so. 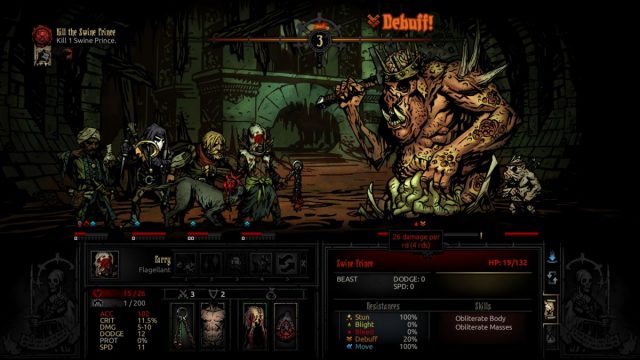 “We can afford to be a bit more sensible this time around, and have been growing staff to match scope more reliably and realistically. However, the small team agility and creativity is still key, and we look to keep that. Ultimately, a game is only as good as the team you have making it. We put a lot of value on finding the right people and giving them an environment to be motivated creatively. We think it’s easier to do that while remaining somewhat small.”

As with the first game, Darkest Dungeon 2 will have an Early Access release, ensuring that the game reaches fans faster, while also helping the Red Hook team in polishing off the game before it becomes launch-worthy.

More details for Darkest Dungeon 2 will be announced soon enough. If you’re keen on being drip-fed more updates from Red Hook Studios, look no further than signing up for their mailing list to keep yourself in the loop in anticipating of the bigger and badder sequel to one of 2016’s biggest indie games.

Oh yeah, did we mention that Darkest Dungeon is on sale on Steam now?