When it’s the (official) sequel to the original Ghostbusters movies, you can’t not bring back the original quartet for it. Or half of them at least.

Two members of the original cast of the first two Ghostbusters movies, Dan Aykroyd and Ernie Hudson, have confirmed their presence in the new film. Of course, many would fondly remember Aykroyd as Dr. Raymond Stantz, and Hudson as Winston Zeddemore.

Aykroyd confirmed his appearance in Jason Reitman’s Ghostbusters 3 in an episode of The Joe Rogan Experience podcast, saying that he’s “working on it now and [he] will have to be performing in [the movie]”.

Hudson, on the other hand, confirmed his return as Zeddemore in a Cameo video he put out for a fan, citing that he is in the midst of shooting scenes for the film.

The two actors will be having a reunion with the likes of Sigourney Weaver and Annie Potts as Dana Barrett and Janine Melnitz respectively. No word as to the appearance of Bill Murray (Dr. Peter Venkman) has been confirmed yet, of course.

Aside from the returning cast members, new faces will be making their debut in the new movie as well, including Paul Rudd (Ant-Man), Finn Wolfhard (Stranger Things), Carrie Coon (Avengers: Infinity War), and McKenna Grace (I, Tonya).

Ghostbusters 3 is slated to premiere sometime in April 2020. 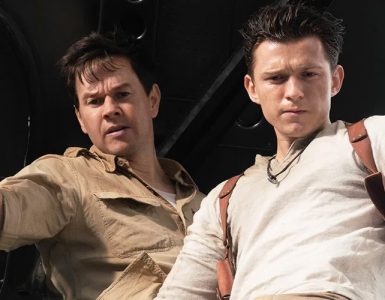