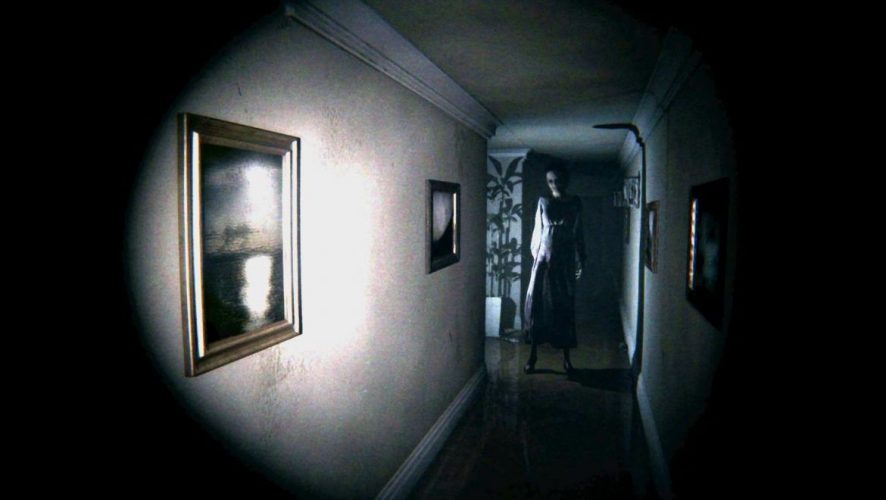 Sometimes, when a dream dies, and you just can’t let it go, you have to take it upon yourself to resurrect it.

That is what this fan (Sergeant Bike on Twitter, real name unknown) did for the now-defunct playable teaser for the cancelled Silent Hills game, literally entitled P.T. (playable teaser), in the beta version of Media Molecule’s Dreams.

P.T. was an early playable version of Silent Hills, which put players in a first-person experience, wandering the hallways of this derelict house, only to find out that players weren’t alone. 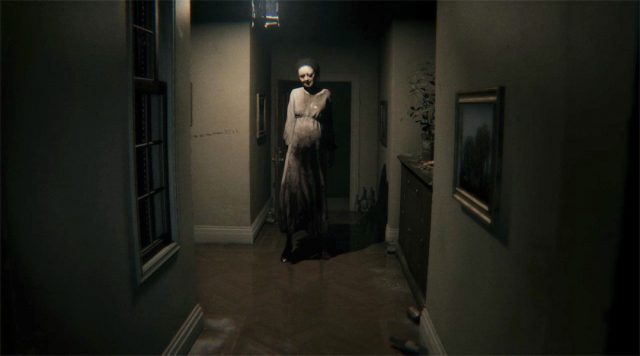 Silent Hills was to be designed by video game icon Hideo Kojima and directed by horror and fantasy film director Guillermo del Toro (Pan’s Labyrinth, The Shape of Water), starring Norman Reedus (The Walking Dead) as the main character. Currently, the trio is hard at work on their new lovechild in the form of new PS4-exclusive Death Stranding.

So faithful was this recreation of the setting of the original P.T., which was taken down from the PlayStation Store in 2015 following the cancellation of Silent Hills, that it turned the heads of many a fan, but also those of the team at Media Molecule.

One of the Dreams designers, Christopher Villedieu, expressed his love for the creation but gave a gentle nudge to Sergeant Bike to take it down as it was violating the developer’s non-disclosure agreement. However, he was but one camp in the story, as many other fans retorted at the sentiment, demanding that it remain as a testament to what Dreams can give to players, given time and effort.

For the uninitiated, Dreams is an upcoming PS4-exclusive sandbox game that puts players in the shoes of imps, which have the ability to shape worlds and manipulate them with various abilities – much akin to the likes of LittleBigPlanet and Minecraft, in that sense.

Dreams aims to take that sandbox gameplay to the next level, giving players a chance to be pseudo-game designers themselves, creating their own systems using the toolkits the game provides, and we enjoyed it immensely during E3 2018.

Here are some fan-made creations that have left our jaws gaping:

And as a really hilarious jab:

If the likes of P.T. can be remade so faithfully through this game, then just imagine the possibilities of long-dead games coming back to life as well. There’s too many to list here, but you get the gist.

Goes to show just how powerful Dreams can be, eh?