Bong Joon Ho’s Parasite bagged numerous winnings at the 2020 Oscars. Winning the Best Picture, Director, Original Screenplay and International Feature, this South Korean thriller is not the only masterpiece that Bong has worked on.

Members of the Bong Hive would know this fact but for all you new fans, grab a notepad and a pen, we’re going to tell you where to stream all the other movies that Bong has directed!

Okja is an action-adventure film about a South Korean girl who raises a genetically modified super-pig. Available on Netflix.

Snowpiercer is a science-fiction action film based on the French novel Le Transperceneige by Jacques Lob, Benjamin Legend and Jean-Marc Rochette. It centres around the Snowpiercer train carrying the last of humanity after an attempt to stop global warming went south. Available on Netflix.

Memories of Murder is a crime film that investigates the serial murder and rape of young women in a small village in Korea. Available on Netflix.

Mother is a drama film on the extents a mother would go to protect her children- especially if they’ve been accused of murder. Available on Blu-ray via Amazon.

The Host sees Parasite’s Song Kang-ho trying to save his kidnapped daughter from a monster. This monster-flick was the highest-grossing South Korean film of all time. Available on Netflix and Blu-ray via Amazon.

A dark comedy-drama Barking Dogs Never Bite tells a story about a stressed professor who kidnaps, abuses and kills dogs. Available on DVD via Amazon.

So there you have it, all of Bong Joon Ho’s other films that you can catch. A huge fan of Parasite? Wait till you learn that the film is in development to become a HBO TV series starring Mark Ruffalo. 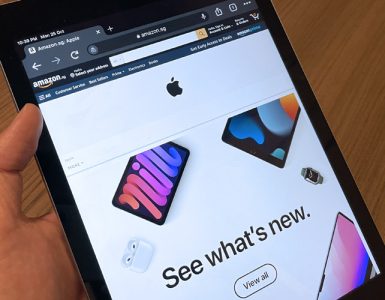