Remember the Pokémon Go uncle that had 21 smartphones in his gaming rig? Well, it’s been almost a year since we’ve talked about him but it’s evident that the Chen San Yuan, or Uncle Pokemon as he is more affectionately known as, is not one to rest on his laurels as he now runs 52 smartphones at once to play Pokémon Go.

Chen was spotted by a fellow Pokémon Go fan in Taiwan’s Taichung City with his impressive 52-phone set up and is likely participating in a special Pokémon Go event taking place in the location during the Lantern Festival.

Chen initially started his Pokémon Go journey with just one phone, a gift to him from his son, but the set up soon evolved to 21 phones. Taiwanese electronics giant ASUS has even asked Chen to be their brand ambassador for the launch of the Zenfone Max Pro M2 in 2019.

When he isn’t out and about catching Pokémon and being the best Pokémon Go master that no one ever was, Chen can be found working as a Feng Shui expert and fortune teller.

We wish Chen all the best on his Pokémon Go journey and who knows, the next time we see him, he might be sporting an even more impressive 100 smartphone gaming rig. 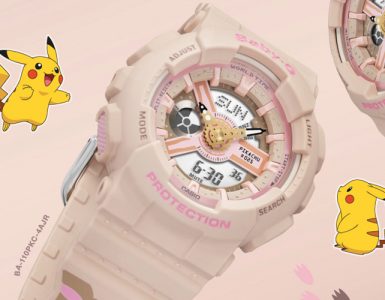 Just in time for Valentine's day.