In the months leading the December 2020 release of Paul W. S. Anderson’s Monster Hunter movie starring Milla Jovovich, we’ve been getting more snippets of what to expect out of the director’s live-action adaptation of the hugely popular video game franchise by Capcom.

The latest teaser trailer of the film was dropped at New York Comic Con last week, during a virtual panel with Anderson himself. The trailer depicts a most realistic take on two of the series’ most iconic wyverns — Rathalos and Diablos — ripping and tearing through the ranks of the US military.

“We wanted to put these creatures on the screen as accurately as possible,” said Anderson during the panel. He also explained that he worked with the Capcom developers to “dial in the look of the monsters”. And from what we’re seeing, it looks as though they’ve paid quite the homage to the beastly stars of the franchise quite well.

Let’s just hope the full Monster Hunter movie is actually good when it releases in theatres on 30 December 2020. 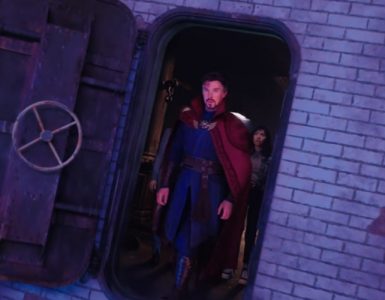