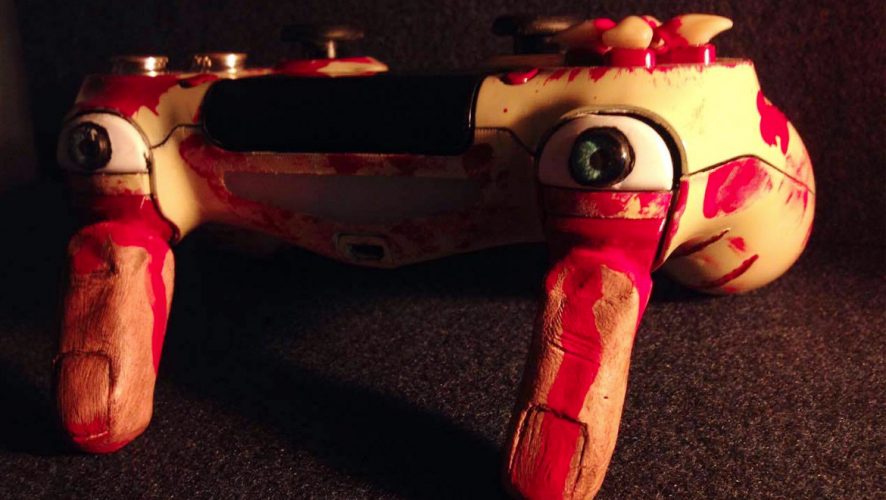 The marketing of Resident Evil 7 Biohazard has been hitting the mark consistently as we ramp up to the game’s release on January 24. From the frightening demos, VR support, to old school VHS tapes, the anticipation for the latest Resident Evil game has been nothing but swelling. Now fans are getting into the act, with one particular stand-out from the pile.

Romanian gamer Vulpe Andrei must really like Resident Evil, creating a custom PS4 Dualshock controller that is well, bloody disgusting. Via Eurogamer, the traditional D-pad uses bloody teeth for directional buttons, bullet casings take the place of the face buttons, and the controller as a whole is suitably bloodied and cut up. The kicker are the triggers, replaced by eyeballs and a pair of fingers, genius! 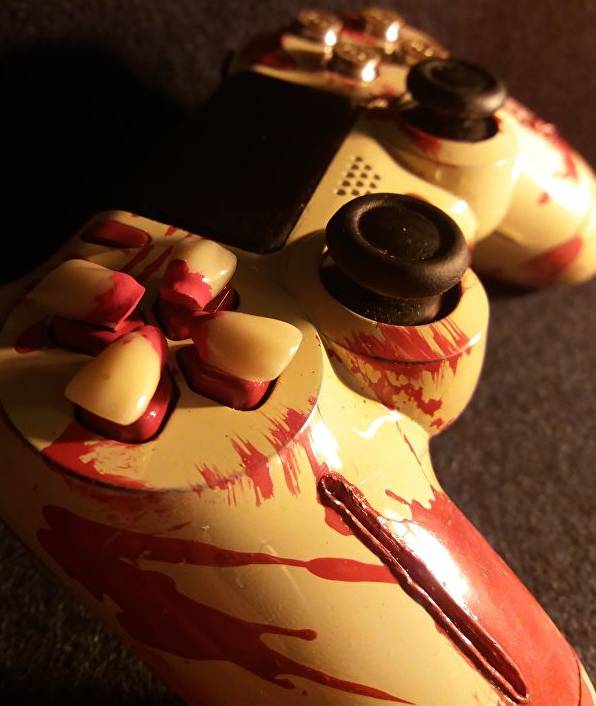 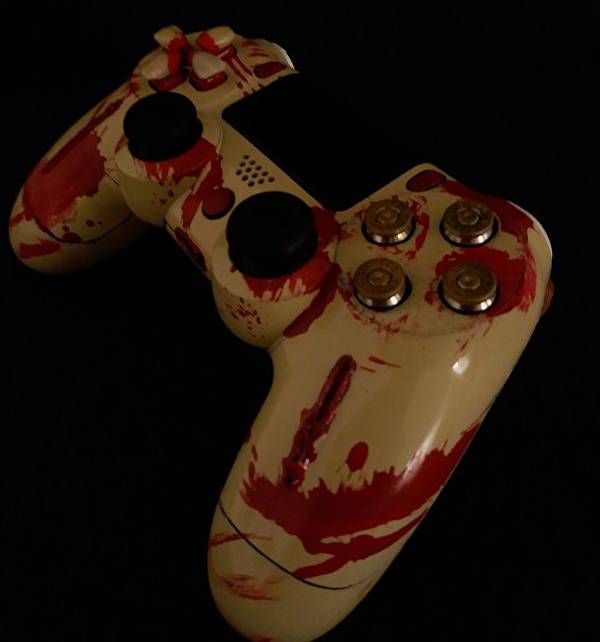 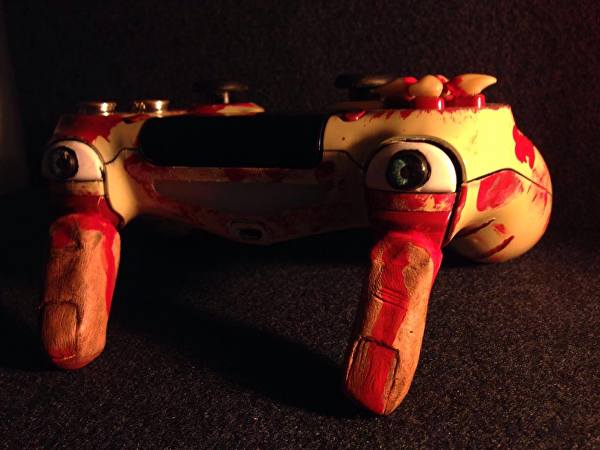 This isn’t Andrei’s only creation, you can find his other controllers here.

Excited about Resident Evil 7? Read our impressions, smell the fear, and experience it in VR for yourself!