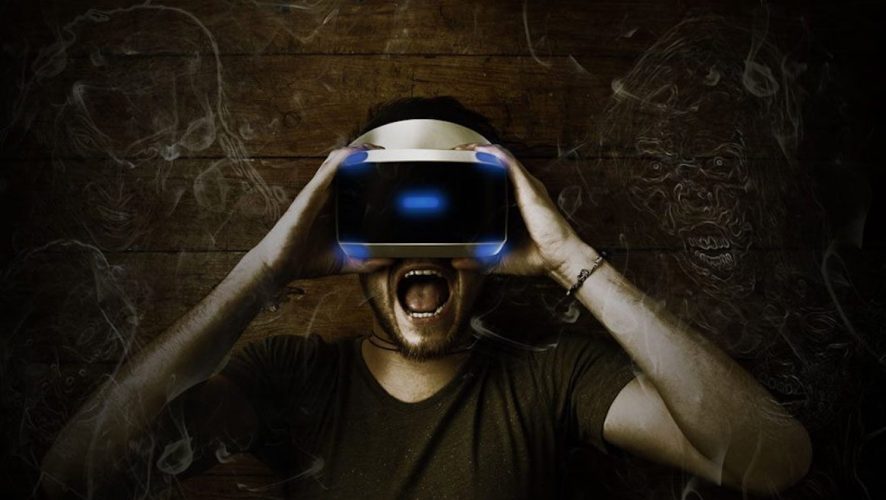 If you didn’t already know, we are big fans of horror and video games, and what better embodiment of those two things than the upcoming Resident Evil 7 biohazard? Recently, we caught a whiff of a unique candle that emits a scent that we can only describe as  “old timber, leather, and maybe some blood…” and now we have even better news.

Anyone interested in experiencing the next instalment in what many hope to be the redemption of the classic franchise can do so in virtual reality, thanks to the PlayStation VR. We first tried this out back in Tokyo Game Show and left fully satisfied and excited for the game, and now you have a chance to do so too, as PlayStation Asia will be running the very same “Lantern” demo (previously only available at the Toykoe Game Show 2016) from January 11 – 15, 11 am to 10 pm, at Cathay Cineleisure Orchard! What are you waiting for? It’s time to face your fears in what could be a life-changing experience.

You can pre-order Resident Evil 7 biohazard now at leading game stores, such as Qisahn.com today!