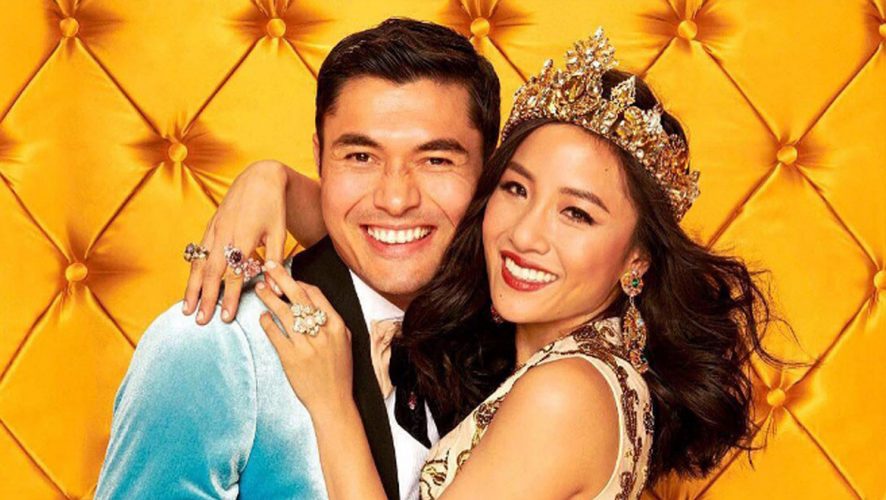 Love is in the air, all around the world, and especially in Singapore. Crazy Rich Asians, which has dominated headlines around the world, is currently the top movie in the US, holding its top position for two straight weeks.

Locally, it easily scored the top spot in the weekend box-office, having opened one week after the US. It has grossed an impressive S$2.5M in its first week (this is for a five-day weekend including sneaks on 21 August, to 26 August 2018), making it not only the romantic comedy with the best opening in Singapore, it is also the best performing rom-com title here, ever. It helps that the community in the US, and locally, have rallied to book out cinema halls over the weekend, to ensure that the movie scores a #GoldOpen.

Take a bow Rachel and Nick! And kudos to the Singapore stars, including our very own Fiona Xie, Pierre Png and Tan Kheng Hua. This mirrors the success that the movie had in the United States. On its second weekend, a crucial factor when deciding a movie’s success, Crazy Rich Asians had less than a 6% drop in grossing revenue. According to Forbes, “Crazy Rich Asians opened on 3,384 theatres last weekend with a strong $26.51M Fri-Sun weekend and a $35.276M Wed-Sun debut. It expanded slightly to 3,526 theatres this weekend and earned another $25M for the frame.” This is pretty impressive, considering the movie didn’t fall on a holiday weekend. It meant a lot of people watched this movie not only once, but at least twice. 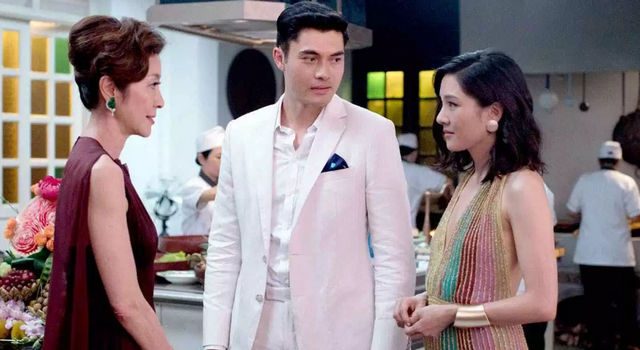 What this shows, along with other movies like Black Panther and Wonder Woman, is that when you give an underrepresented group a movie that’s well done and is about them, they will come in droves to not only watch it twice but three, four, maybe even five times. It shows Hollywood and other movie producers that making movies for minority groups does not mean a loss of revenue, but maybe even an increase in one. This is, of course, if the movie was well done and thought out.

And that’s not all. Golding, who was in town with director Jon M Chu for the local premiere, paid it forward by buying out a local theatre playing fellow Asian star John Cho’s latest movie, Searching.

Me and @jonmchu were at the theatre surprising audience members, but had to stop off at a @johnthecho poster for @searchingmovie. We both decided to buy out a cinema when it comes out and spread the support we have been receiving for CRA #GoldOpen… Can't wait to see it, coming soon!! ?❤️

If you haven’t seen Crazy Rich Asians yet and is still not sure if you want to support this not-super-accurate representation of Singapore, you can read our review to help you make up your mind. Whether you love rom-com or not, or disagree with how they chose to represent a small group of Singaporeans, this movie is so, so important in the bigger picture of representation in Hollywood. I’m excited to see even more people represented on the big screen in the future.