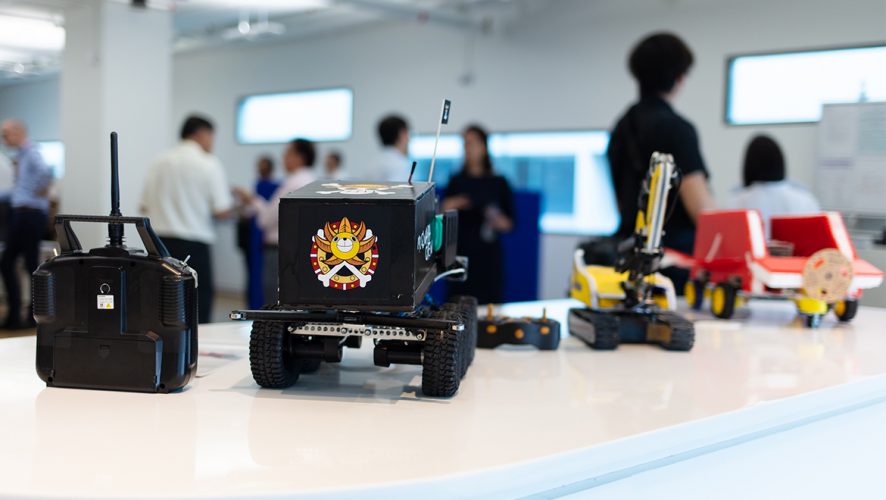 From your favourite laptop to your little Star Wars BB-8 toys, engineering plays a big part in any gadget you love. When it comes to world-renowned engineering, few names come to mind, such as Dyson, for example. Those bladeless fans and cordless vacuums started in the minds of engineers and made into reality in your hands. It’s also very likely that those gadgets came from a studio very much like the one Dyson and the Nanyang Technological University (NTU) have recently built together at NTU’s campus.

The great thing about school is allowing students to mess up without the consequences of losing a critical part of their income and still have access to facilities and mentors to help them out. Because of such conducive environments, they often dream of ideas which have previously never been thought of before. Facebook, for instance, came from several students’ ideas during their time at Harvard, and now it’s the biggest social media platform in the world, or so the story goes depending on who you ask. NTU, with the help of Dyson, plans to create the same type of mentality in their joint engineering studio. 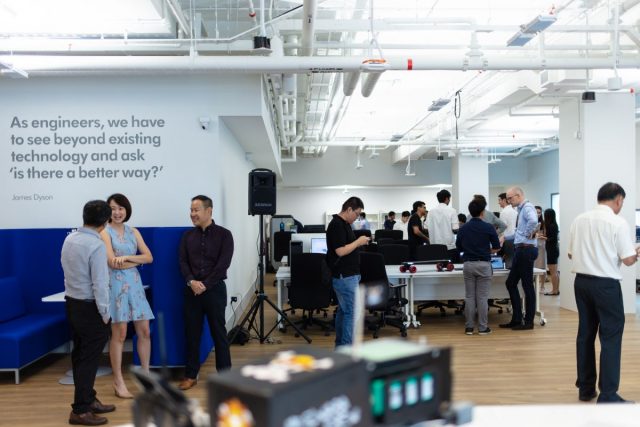 Other than the studio, there will also be a semester-long module called Product Development Challenge for up to 20 students per semester. Students will be divided into teams of 3-5, with one Dyson mentor for each team. The module plans to prepare engineering students for real-life industry roles. As well as mentorship from Dyson engineers, the students will also have access to advanced prototyping machines, like a high-resolution 3D printing machine and modeling software. Though the module is only open to 20 students, the entire studio is open to all students in NTU’s College of Engineering as a prototype/incubation studio. 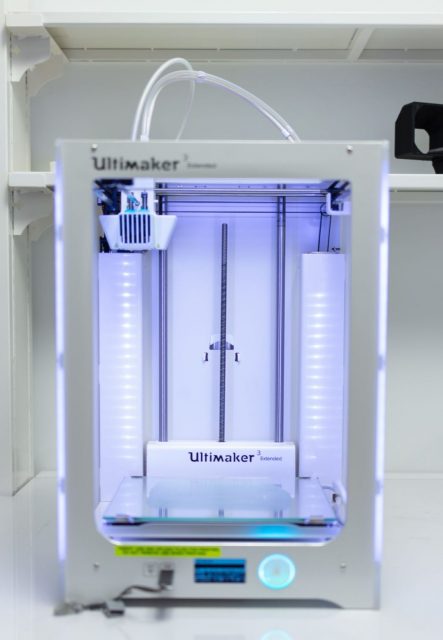 “So what does this have to do with us?” one might ask.

Well, there are some really cool projects that are happening in there, including “boring” (but important!) ones like improving the AI for self-driving cars. There are also really cool innovations like Tama-GO, a robot friend for kids. Hset Min Htet, the student behind this project, has a double degree in mechanical engineering and management. As Htet plans to implement artificial intelligence into the robot and bring it to the mass market. In the process, Htet hopes to meet other students at the studio with the necessary skills to improve this project even further. Htet elaborates that he would like to meet students from electrical engineering, computer sciences, as well as design to make Tama-GO an even better robot for kids to play with.

“Through this studio program, I hope to meet more people from different disciplines to help make Tama-GO a better product,” Htet said.

A lot of engineers make and create machines but never consider the aesthetics. After all, we wouldn’t want to buy a hunk of machine that may be the best vacuum ever but doesn’t fit into our home’s carefully curated aesthetic.

Dyson is known for its sleek, eye-catching design. What’s more iconic than their bladeless fans? Or bagless, cordless vacuums? Or that hairdryer from the future? They’re not just ugly pieces of machines, but well-designed pieces which work great. We can assure you those designs did not come only from a single engineer but a combination of creative disciplines to make the magic come to life.

The Dyson-NTU Studio is now open to all students of NTU’s College of Engineering, with talks of opening it to students from other disciplines as well, such as from business and humanities. We’re certainly am looking forward to seeing more awesome, homegrown projects to come out of this little incubation studio in the near future.