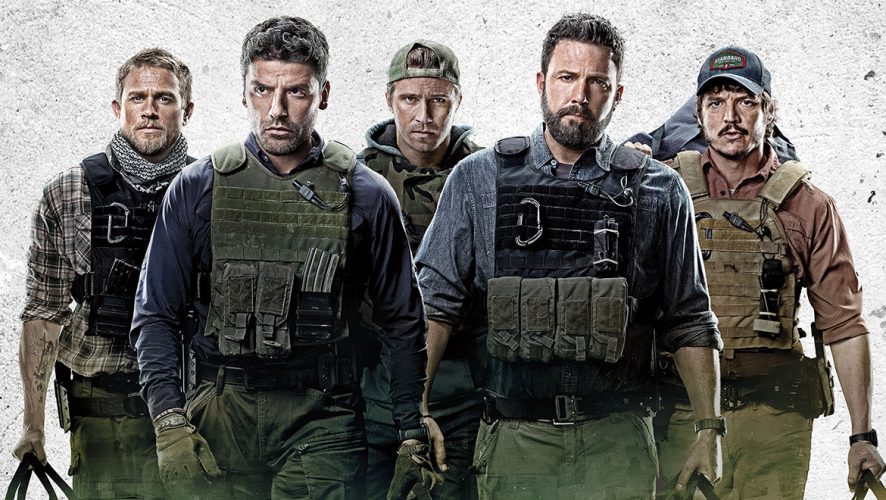 Batman, Pacific Rim And Tron Stars Will Be In Singapore This March

After retiring the cape and cowl, Ben Affleck joins the Special Forces.

Joining Affleck will be co-stars Charlie Hunnam (Pacific Rim, King Arthur), Garrett Hedlund (TRON Legacy), as well as the film’s producer Chuck Roven (Wonder Woman, The Dark Knight) in a meet-and-greet with the fans this Friday night at the Digital Light Canvas at The Shoppes at Marina Bay Sands. Notable absentees will be Star Wars stars Oscar Isaac (Star Wars Episodes VII & VIII) and Pedro Pascal (Narcos, Game of Thrones), who will be starring in an upcoming live-action Star Wars series, The Mandalorian. 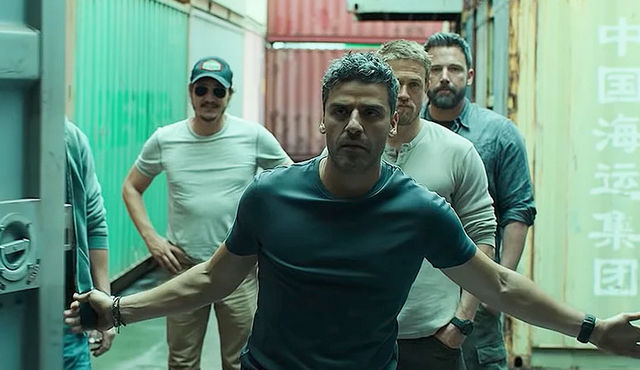 Regardless, fans can reserve their spot in the area by RSVP’ing their attendance via WhatsApp. Here’s how you can get a spot for the session:

Venue: Digital Light Canvas (B2, Next to the Rasapura Masters Food Court) at The Shoppes at Marina Bay Sands

Collection of fan tickets will be at the Triple Frontier Registration Counter @ Digital Light Canvas.