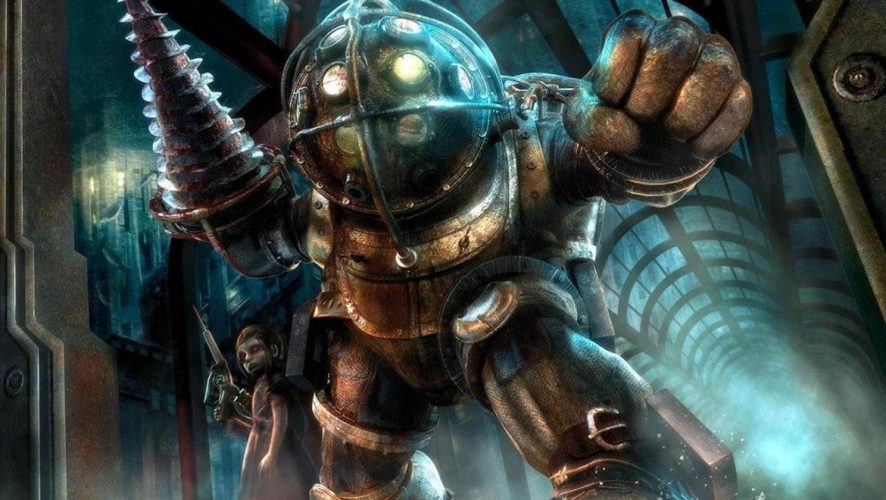 It’s been a while since we last got a new BioShock game.

The award-winning survival-shooter has been quite the revelation over the last decade since the release of the first game. Since then, many have praised the three BioShock titles (BioShock, BioShock 2, BioShock Infinite) for their atmospheric gameplay and setting in the derelict dystopian city of Rapture, enthralling story, and mesmerising characters.

It seems now that a new BioShock game may be in the works, thanks to a series cryptic tweets with a very bold (and very old) countdown made by Blind Squirrel Games, the developer for the remastered anthology collection BioShock: The Collection released for PC and current-gen consoles.

The countdown has been happening daily since February 28, and with just two days remaining, we’re overly anxious to know what they’ve got up their sleeve. Many fans who saw the tweets have been raving about the rumour that a fourth entry in the esteemed series published by 2K may see the light of day very soon. For now, one can only hope.

Blind Squirrel Games has also developed the likes of XCOM 2 and Prey, so we know the kind of quality stuff they produce. Meanwhile, we still have no clue to what Ken Levine and Ghost Story Games are up to, so plenty of anticipation all around! 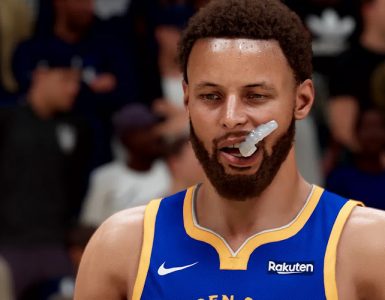