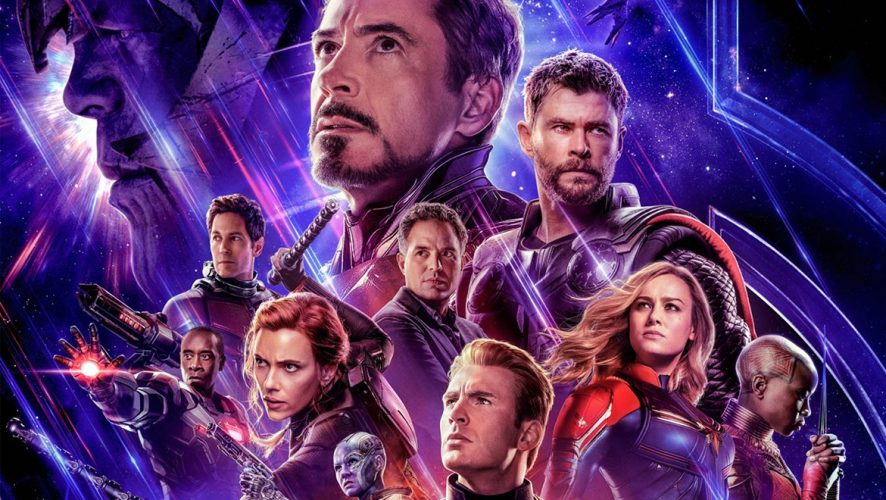 5 Things We Learned From The New Avengers: Endgame Trailer And Poster

As we head into the home stretch for Avengers: Endgame, the final trailer still remains scant on what we should expect.

Seriously though, Marvel and Disney are seriously confident in the Avengers that they could even leave Thanos off the final trailer. One has to admire their chutzpah.

While we’re certain that time travel is somehow the plot device, Endgame will definitely take place across a good length (3 hours, apparently) considering that –

#1. Black Widow Has Time For Hair To Grow Out and A Change In Colour

She has blonde hair from her platinum look at the start of the trailer. Back to her original red roots with platinum at the ends –

At one point, long enough blond hair for a ponytail –

There’s also quite a lot to unpack in the image above.

#2. Tony Makes It Back To Earth Safe and Nebula Remains On The Avengers’ Side

There was no doubt that Tony Stark would make it back to Earth in one piece. But seeing as to how Captain Marvel made it to the remaining Avengers without Stark in tow meant that Captain Marvel might not have an immediate hand in rescuing Stark.

It’s hard to place where Nebula is for her brief appearance in the trailer but this likely would be Titan and she somehow makes it back to Earth as well but not with Stark.

She’s not the kid of Clint Barton and this looks like a happier time where folks in the universe still had time for picnics judging by the background. If this proves to be true, we’re seeing even more development arcs in the MCU sooner than expected.

Scott Lang made it out of the Quantum Realm and found the world looking like a zombie apocalypse. Look at that unmaintained lawn and driveaway! Just because the world lost half its population doesn’t mean chores should be given up.

For all the hyped-up toys featuring Hulk in the new Avengers’ Quantum suits (or “Advanced Tech Suits”), we only get slight of him as Bruce Banner in this trailer.

Just another ploy to sell more toys or fake scenes? After all, we’ve known for some time that not all the scenes from the trailer will make it to the final cut so it remains to be seen how much of all this speculation remains on point as we head into April 26, 2019.