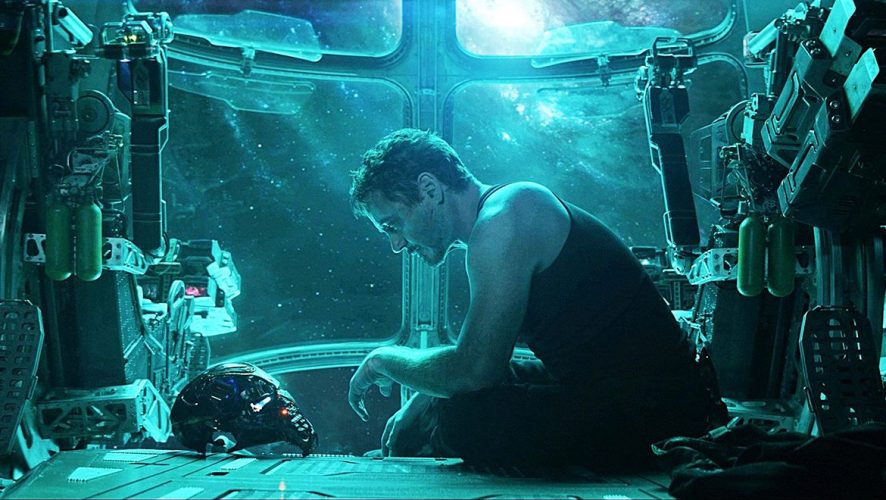 Avengers: Endgame Might Be The Longest Marvel Movie With 3-Hour Long Runtime

There’s going out with a bang, and there’s ending things with a long, satisfying conclusion.

Or about 180 minutes of it. That seems to be the approach the Russo Brothers are taking, with recent news that the total run time for Avengers: Endgame will be about 3-hours log, making it the longest Marvel movie to date. 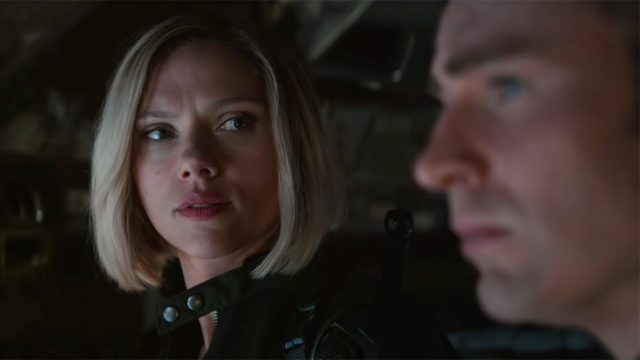 With the staggering number of characters and storylines Avengers: Endgame has plenty to deal with, so it’s little surprise that the movie is taking its time time to wrap up 11 years of movie magic.

Last April, the Russo brothers told Collider in an interview that the then-unnamed Avengers 4 movie will be longer that Infinity War (which is 2-hours and 40-minutes long). It seems that their statement will hold true as in a more recent interview with Collider again, they revealed that the current cut of Endgame sits at 3-hours.

Although there are still three months to the film’s release, this is where the Russos believe the film will ultimately clock-in out of necessity. They have also begun test screenings and according to them, the test screenings have gone so well that Marvel is fine with the long run time,

“I think the studio is down with what the best story is. Right now, we think the movie is playing well and we’ve had great responses from our test audiences and we’re feeling very good about where it is. We’re still doing work to it. We’re not done with it. Again, this is a culmination film of 22 movies, it’s a lot of storytelling to work into it. Emotion is an intrinsic part of that to us. When you have to tell a really complicated story and you want strong emotional moments with the characters, it just requires a certain amount of real estate. This one, in particular, feels like three hours worth of real estate.”

Anthony Russo has also noted that out of the four screenings they held, no one stood up for a toilet break in the first three screenings which the Russos believe is a good sign of the film’s story and pacing. There are rumours that Disney is considering adding an intermission into Endgame, but with theatre chains looking to clock more screenings into one day, we don’t think this move will be well received – just hold off that drink before you sit down for the epic film.

Avengers: Endgame will be released in theatres on April 26 2019.

The MCU's big bad - in many forms.

That's a win in our books!