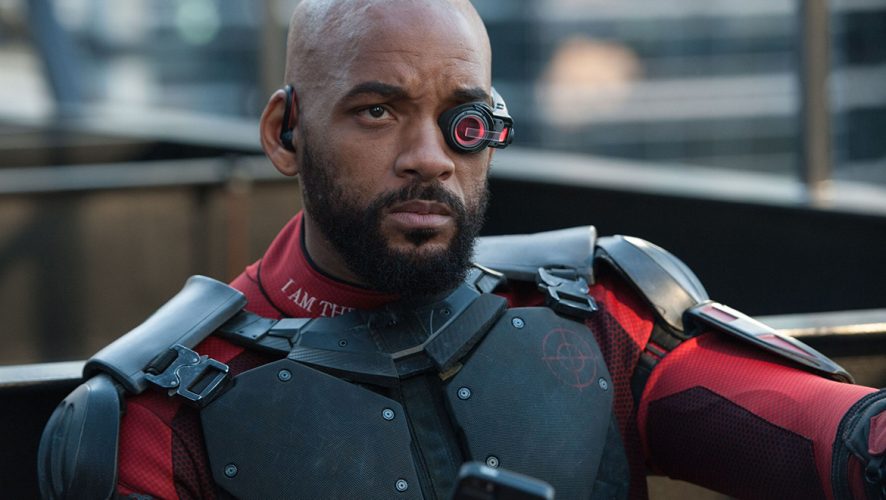 Will Smith Will Not Be Returning For Suicide Squad 2

It seems that the upcoming Suicide Squad sequel (or reboot, it is not entirely clear how the film will tie in with 2016’s Suicide Squad) has lost its biggest star. Variety has reported that Will Smith will not be reprising his role as Deadshot for Suicide Squad 2.

The split between Smith and Warner Bros. Entertainment was reported to be an amicable one with no hard feelings on both sides. Conflicting schedules were cited as the ultimate factor for Smith leaving the movie. 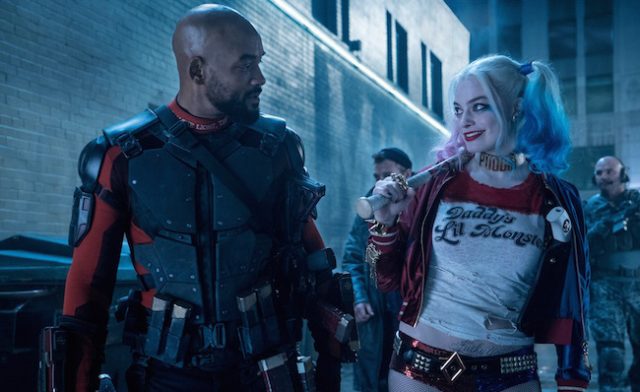 Though the studio has yet to confirm who will be returning for the next film, insiders say that the film’s producers have always wanted the film’s biggest stars such as Smith or Margot Robbie, who plays Harley Quinn, to return for the upcoming film.

Suicide Squad might not have received critical acclaim when it was released back in 2016, but it did win the award for Best Makeup and Hairstyling at the 2016 Academy Awards, as well as earned US$746 billion at the global box office.

The upcoming Suicide Squad movie will be written and directed by James Gunn, who plans to start production in fall this year, and the movie is slated to be released on August 6, 2021.

The signature hat stays on.

Superman Vs. The Flash: Secretlab Races On With Latest DC Comics Gaming Chairs

Superman or The Flash, which Secretlab chair do you prefer?