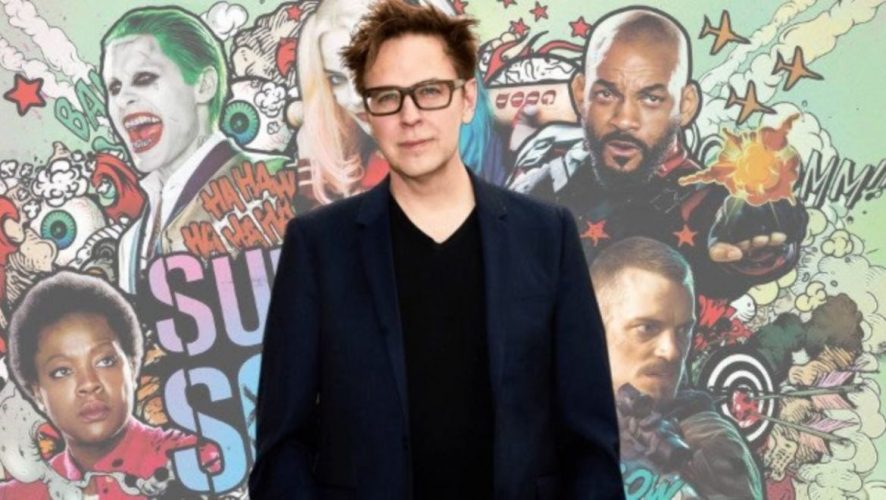 It’s quite the roller-coaster ride for fans of the DC Extended Universe.

In the same week that saw Ben Affleck step down from his role as Batman, to make way for a new Caped Crusader in Matt Reeves’ 2021 solo film The Batman, James Gunn has stepped up to take the directorial helm of the sequel to 2016’s Suicide Squad.

Gunn, previously fired (quite ludicrously, many would argue) by Disney for his age-old antics on social media, was famous for piloting the Marvel Cinematic Universe’s Guardians of the Galaxy and Vol. 2 to success in 2014 and 2017 respectively. Disney was too late to return him to the fold, of course, as Warner Brothers snapped him up the moment the opportunity arose.

Now, Gunn is already working on the script for the new Suicide Squad movie, which will see a potential release for August 2021. However, it might not be a direct sequel, but instead a soft reboot, with an all-new cast of characters as part of Gunn’s vision. With the great success of Aquaman, reports say that Warners is now looking at individual movies and directors, instead of focusing on establishing a shared cinematic universe, or even adhering to one.

With Gunn spearheading the project, we can expect to see something punchy, colourful, and with attitude, as we’ve seen in his two GotG films.

In other Suicide Squad-related news, Margot Robbie will reprise her role as Harley Quinn in the upcoming Birds of Prey (And the Fantabulous Emancipation of Harley Quinn) movie. Robbie herself has taken to social media to remind fans of her reprisal.

In any case, James Gunn’s Suicide Squad movie is something to be looking forward to.