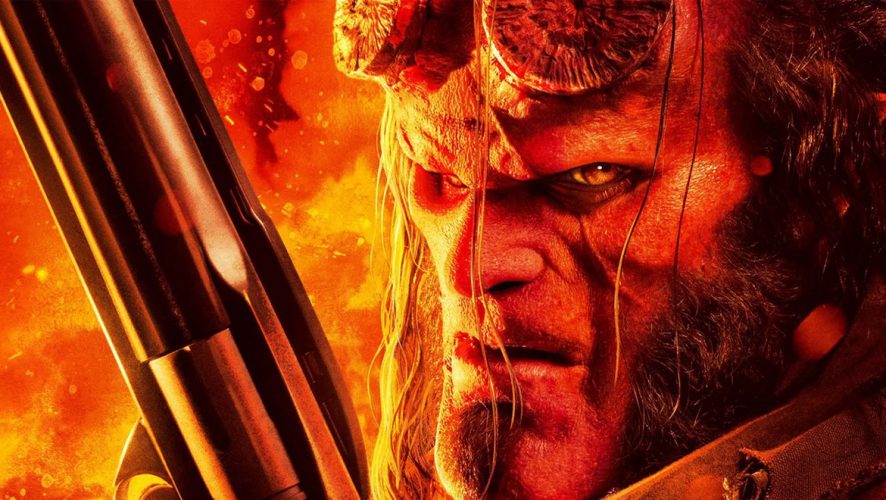 The New Hellboy Trailer Is One Hell Of A Ride

The new trailer for the 2019 reboot of Hellboy is here, and it is on fire. Compared to the previous trailer, this time we’re seeing more of the titular Hellboy, played by Stranger Things alum David Harbour, smashing skulls of the creatures that come from hell with his iconic Right Hand of Doom, jamming to a souped-up epic orchestral rendition of Deep Purple’s Smoke on the Water.

And in this trailer, we also get to see more the enigmatic but beautiful ancient sorceress Nimue the Blood Queen, portrayed by Resident Evil and upcoming Monster Hunter star Milla Jovovich.

As we’ve learnt before, 2019’s Hellboy, directed by Neil Marshall (Game of Thrones, Hannibal) will be given an R rating, as opposed to the PG-13 rating Guillermo del Toro’s rendition, which debuted in 2004. 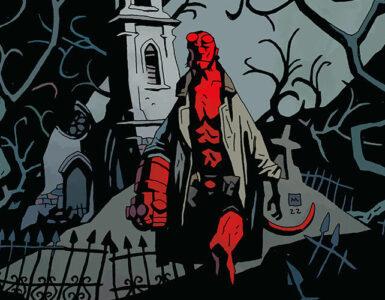