It’s never over until the fat lady sings. And even then, she can turn into a zombie and come back to haunt you. Who would have taught that out of all the video games turned movies that have ever been made, the Resident Evil movie franchise would have come this far?

Following closely after the events of Resident Evil: Retribution, Alice (Milla Jovovich) goes solo again when she realises that the humans’ final stand against the zombie hordes in Washington, DC, was nothing more than a trap.

A trap set by Albert Wesker (Shawn Roberts) and the Umbrella Corporation to remove the superhuman abilities within Alice.

She finally meets the new Red Queen (Ever Anderson and yes, Ever is the daughter of Milla and director Paul W.S. Anderson), a supercomputer created by Umbrella, who becomes an unexpected ally and informs Alice of an antivirus that is kept secured beneath the streets of Raccoon City… or at least what remains of it.

Putting the hope of ridding the world of the T-Virus above her suspicions, Alice travels back to said unfortunate city (from the first 2002 movie), with the knowledge that time is of the essence. In 48 hours, Umbrella Corporation will launch the final strike against the remaining survivors of the zombie apocalypse.

Along the way, she bumps into her old buddy Claire Redfield (Ali Larter), who sat out the last 2012 film, and has been staking out with a group of survivors within Raccoon City. Alice meets the long-thought-dead Umbrella founder, Dr Alexander Isaacs (Ian Glen) and all of this lead up to the big brawl of rebels versus the big corporation. In the process, new secrets about Umbrella’s apocalyptic plans and Alice’s abilities start to surface. 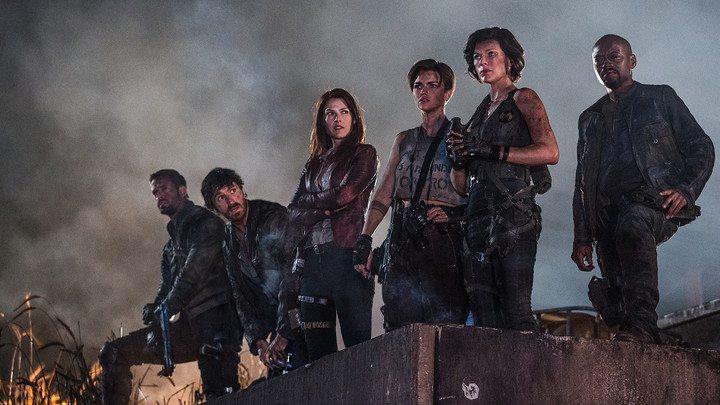 This final chapter ticks all the checkboxes of a standard explosive and mindless thrill flick, as set in place by the previous Resident Evil Films. The series also ends with a good attempt to wrap up the story that began about 15 years ago. Surprisingly, it bothers to answer several questions and covers up a few plot holes, for those who actually came for the story.

Otherwise, Jovovich’s acrobatic stunts and overall high levels of badass will definitely keep you entertained. Doing the same routine of killing monsters and being superhuman for years, she has made Alice so much a part of her, that the lines between actress and movie character have almost blurred.

Having done this so many times before, Anderson might be forgiven if he were to just go through the motions, but The Final Chapter takes on a gritty looking colour palette and dim 2D visual aesthetic, as compared to the glossier, 3D film-making style seen in RE: Afterlife and Retribution. The Final Chapter features more survival horror elements with its claustrophobic set pieces and extra-nasty zombie creatures. Adrenaline pumping action sequences and massive explosions are also in abundance where needed. 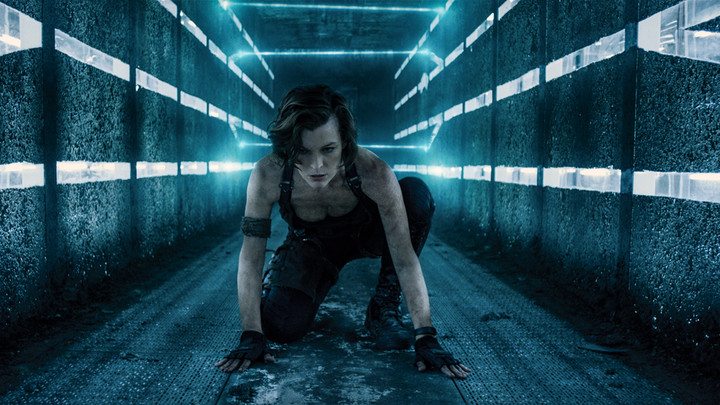 As a treat for gamers, the narrative moves in a linear objective-driven tone like that of a video game. We go from one set piece to the next, eventually encountering what seems like a “boss fight”, and then on to the next in an interesting beat. This style somehow captures that video game movie feel and will likely sit well with action movie and video game fans.

So, think of Resident Evil: The Final Chapter as a heartfelt goodbye letter from a long saga of mutants, zombies, super-humans and biohazards. This one thanks moviegoers for keeping it alive for more than a decade and considering all the bad reviews it has weathered, it is honestly a feat that the movie franchise started with Jovovich and Anderson, and ended with them.

Until the next one of course.

Give this final round of Resident Evil a chance and you might find that it is the closest audiences can get to a videogame movie that can be considered good. Come on. They’ve had 5 chances to perfect this formula! 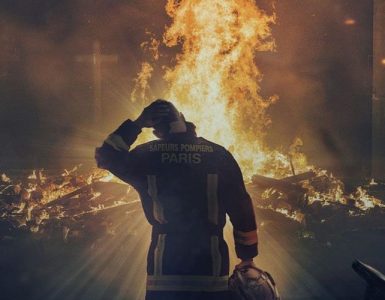