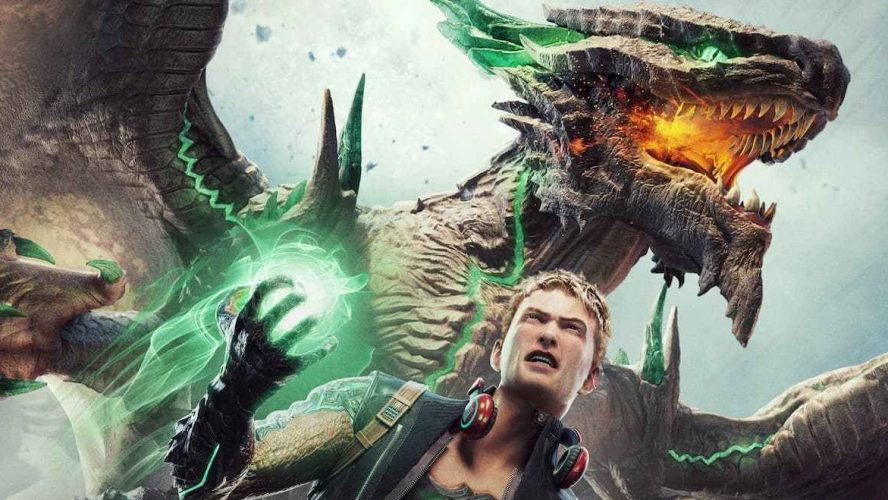 Scalebound May Be Resurrected As A Nintendo Switch Exclusive

If you’ve been a frequent follower of games that could have been, chances are that you’d have heard of Scalebound.

Originally slated to be launched by Microsoft as an Xbox One-exclusive back in 2017, the promising action-RPG disappointed many hopeful Xbox One fans looking for a decent console-exclusive title when the video game giant declared its cancellation. 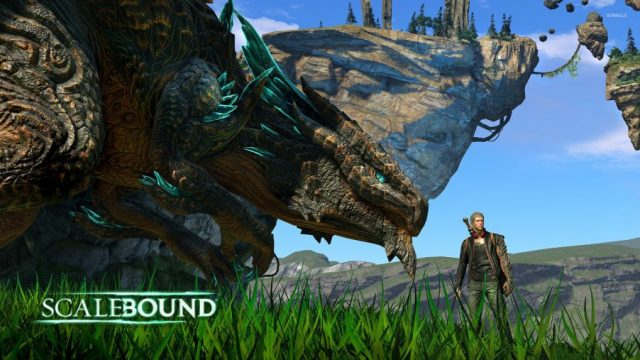 It seems now, however, that Nintendo is looking to bring Scalebound back from cancellation oblivion to the Switch in the near future, according to Nintendo Insider.

Scalebound was developed by Platinum Games, who were responsible for the likes of over-the-top action games such as the Bayonetta series, as well as Metal Gear Rising: Revengeance. This won’t be the first time that a Platinum Games title has been salvaged by Nintendo, with Bayonetta 2 having nearly been lost forever, if not for the Japanese gaming juggernaut.

Scalebound looked to tone the zaniness down by a bit more realistic this time putting you in the shoes of a headphone-wearing, dragon-taming warrior who can fight alongside said dragon with adrenaline-pumping beats from his peripherals. So yeah, keywords being by a bit.

Jokes aside, this should come across as good news for Switch users and general followers of Scalebound alike. Sorry, Xbox One fans. Your wait for a good console-exclusive (sans Halo) may have to be a little longer.

Of course, take this news with a grain of salt, as there is no confirmation from either Nintendo or Platinum Games themselves. Not yet, at least.