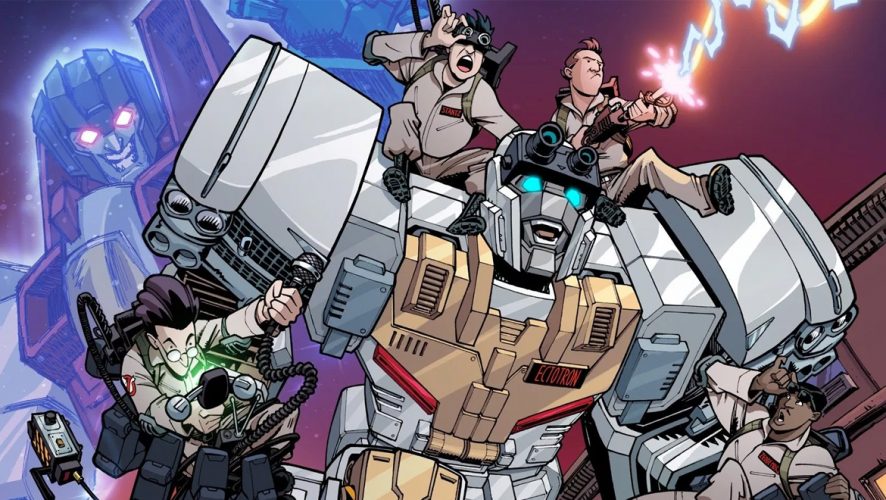 Ghostbusters And Transformers Take Their Collaboration To New Heights In A Crossover Comic Book Series!

Over the weekend at the New York Toy Fair 2019, the 80s kids in many of us pop culture stalwarts were screaming with nostalgic joy as one of our fantasies of yore saw a crossover of two of the most popular IPs in pop culture history, Ghostbusters and Transformers, take on the form of a Transformer version of the iconic Ecto-1, called the Ectotron.

Now, the two IPs are at it again in print form, in a collaboration with comic book giant IDW Publishing to launch a crossover comic book miniseries, set to debut in June 2019.

Here’s the plot of the crossover comic, as detailed by Gizmodo:

When the Transformers pick up on a strange Cybertronian signal emanating from Earth, they travel to the planet only to discover that the threat waiting for them there is something that Venkman, Spengler, Stantz, and Zeddemore are perfectly suited to help them take on.

Sounds like quite the story indeed. And if you’re a fan of both Ghostbusters and Transformers (which you should be, if you’re a normal 80s child), this one is definitely worth picking up in June. 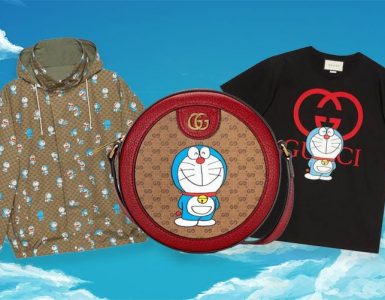 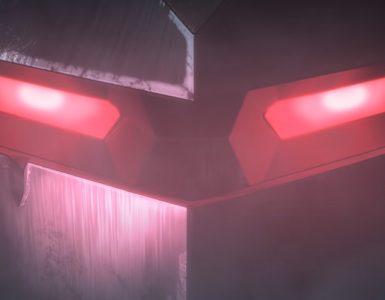 Many surprises await us on 30 December.